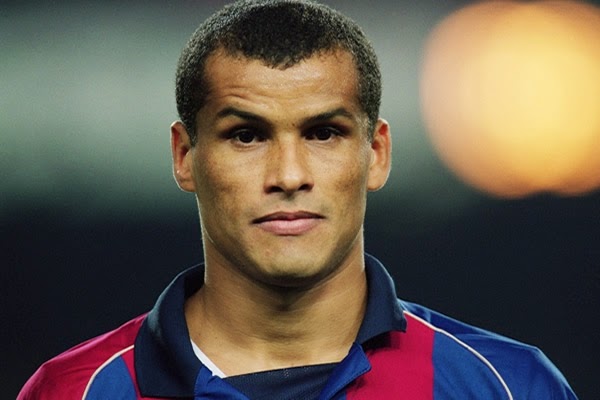 Not everyone can be like Paul Scholes or Ryan Giggs and no I don't mean wrack up countless trophies over a long career, but rather stay with one club for the duration of their playing years.

Other players change clubs because of reasons such as their attitude, as in they wear out their welcome with teammates eventually and are shoved out the door.

The following are a few of football's more notable journeymen: 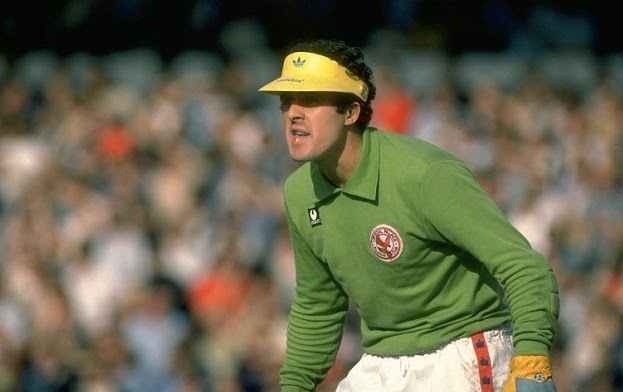 The patron saint of journeymen, over a 28 year career goalkeeper John Burridge was on the books of a staggering 29 clubs. For the first twenty years of his career, Burridge carved out a good reputation playing for clubs such as Wolverhampton Wanderers, Blackpool, Newcastle United and Sheffield United, but once he passed age 40 he became a 'keeper for hire so to speak and would join clubs suffering with injury crises for a couple of matches before moving on. Between 1993 and 1997 he signed for 21 clubs but played in only 29 matches. The man nicknamed "Budgie" must have been on every manager's speed dial whenever a keeper went down with injury. 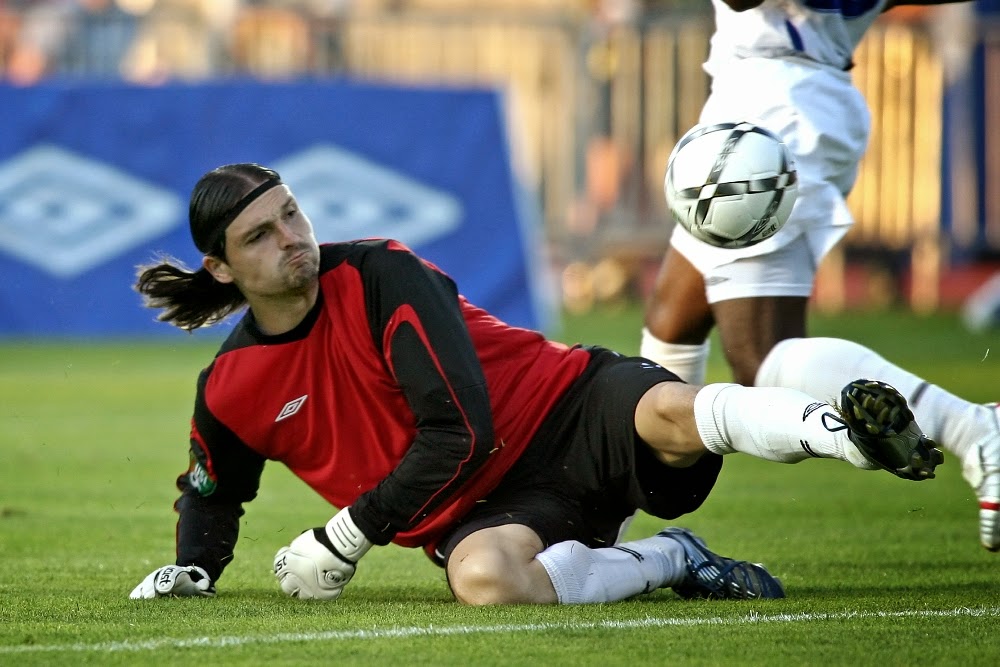 German keeper Lutz Pfannenstiel has not only played for an incredible 25 different clubs over his 21 year career, but he as also been recognized by FIFA as the only person to have played professionally in all six FIFA confederations. Besides playing for clubs in Norway, Namibia, Brazil and New Zealand, among many others, Pfannenstiel also spent five months in prison in Singapore for being falsely accused of participating in match fixing and he was once pronounced clinically dead while playing for Bradford Park Avenue after his lungs collapsed and his nervous system shutdown after a nasty collision with an opposing striker. Thankfully, Pfannenstiel recovered and went on to play another nine seasons. 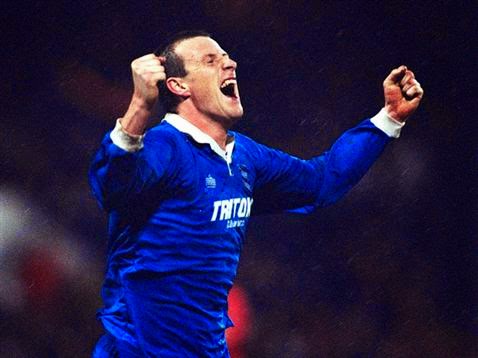 The current BBC 5 Live Pundit and former striker played at all levels of English football, from non-league right up to Premier League level and in his more than twenty five year career he played for a total of nineteen different sides. His most famous moment in his career came in a Leicester City shirt, as he scored a dramatic winner in their 1996 First Division Playoff Final at Wembley with only six seconds to go before penalty kicks. 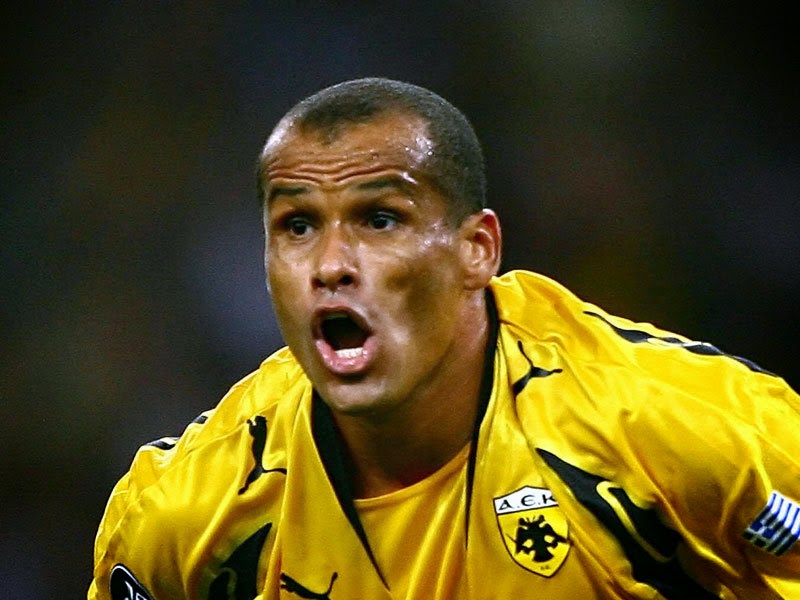 Even legendary Brazilian World Cup winners don't stay in one place for too long. Rivaldo, who is probably most famous for his time in club football with Barcelona, became a bit of a career nomad after leaving for Milan in 2002. From there he spent time in Greece with Olympaicos and AEK Athens, before embarking on stops that took him to club's in Uzbekistan, Brazil and Angola. 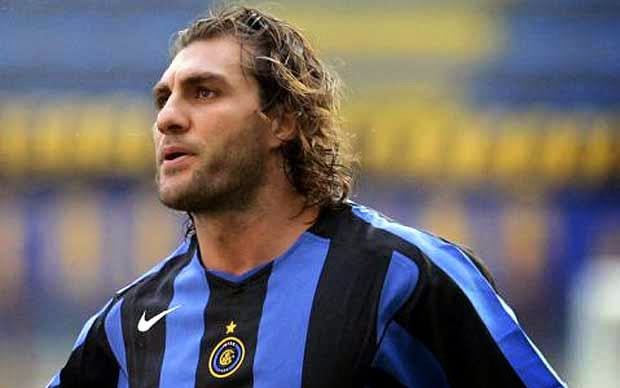 With a blend of pace, power and great technique, Italian international Christian Vieri was one of the most prolific strikers in Europe in the late 1990's. But after leaving his first club Torino in 1992, Vieri played for a staggering 8 clubs in 7 years with one of those moves including his record breaking £32 million transfer to Inter Milan from Lazio.
SHARE SHARE SHARE