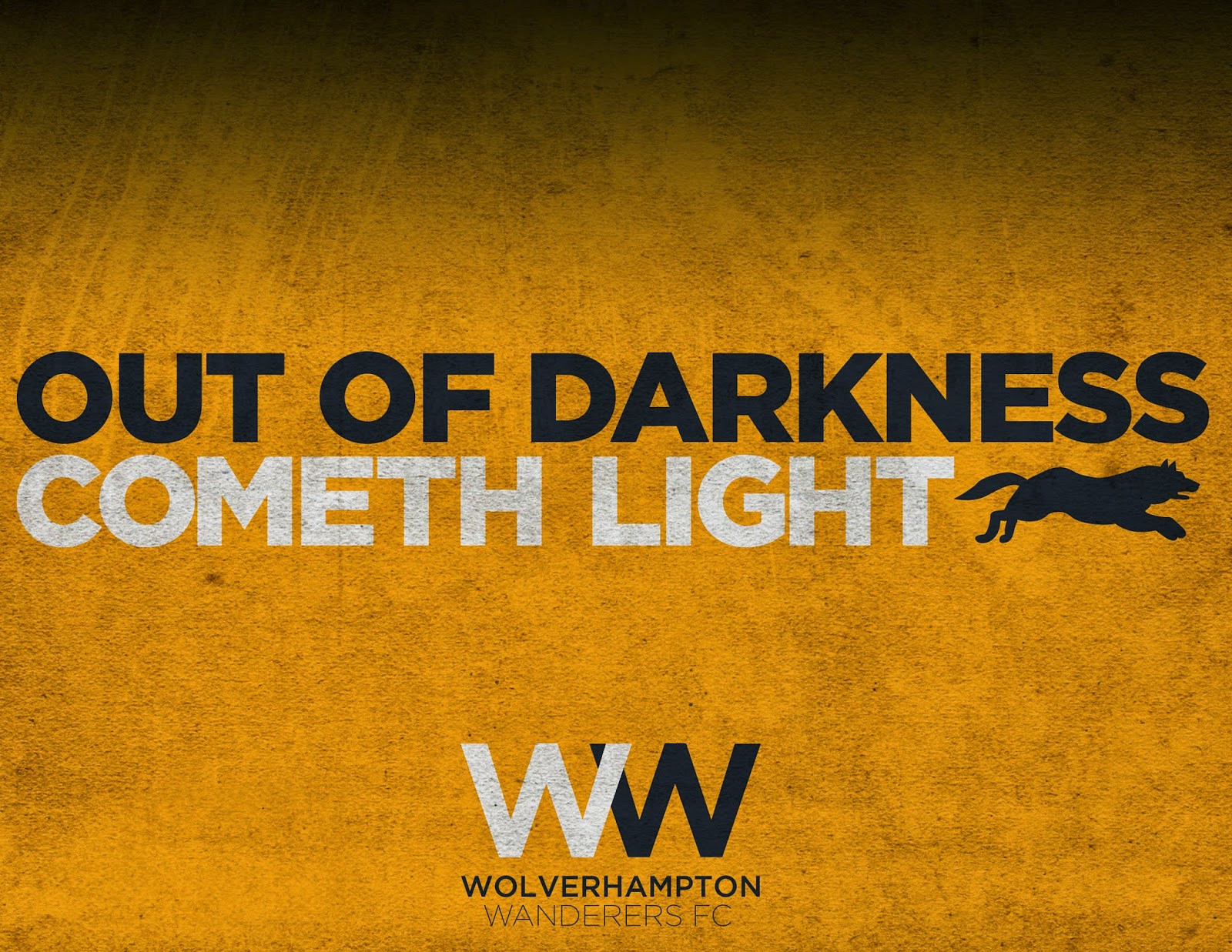 We have recently received a submission from a designer called Cory Mizer with his redesign idea for English football club Wolverhampton Wanderers FC. Here is the description of the project and the club in the words of the designer himself.

Wolverhampton Wanderers is a proud club based in the West Midlands of England, just outside of Birmingham, in Wolverhampton. Although recently suffering back to back relegations to League 1, the club won the title this season and have jumped back into the Championship. Wolves as they are known, have won the top flight on three occasions, the last one being 1958-'59, and have lifted the FA Cup 4 times, and the League Cup 2.

I choose to re-brand Wolves because of the history of the club. The logos of the glory days and into the 70's were my favorite, and although I have zero issue with the club's current badge, the 3 wolves leaping through the air, and the single wolf jumping the name will always remain my favorites. 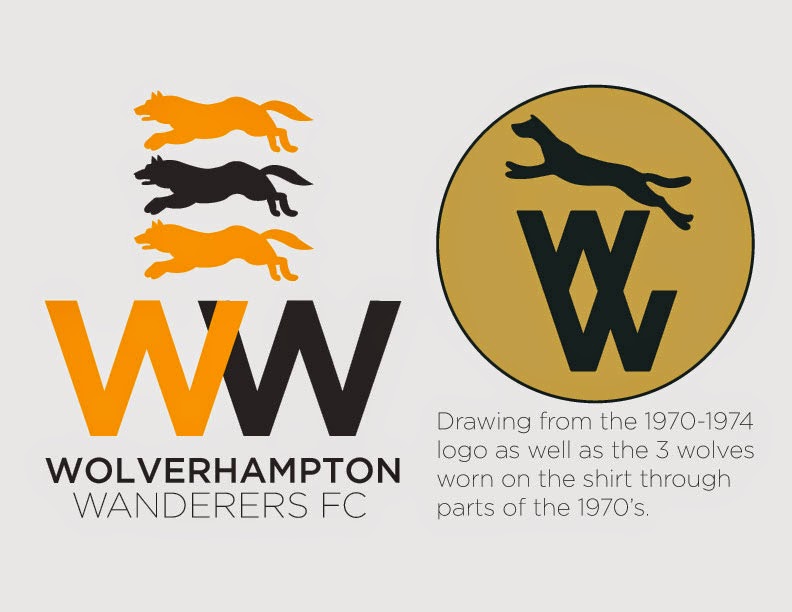 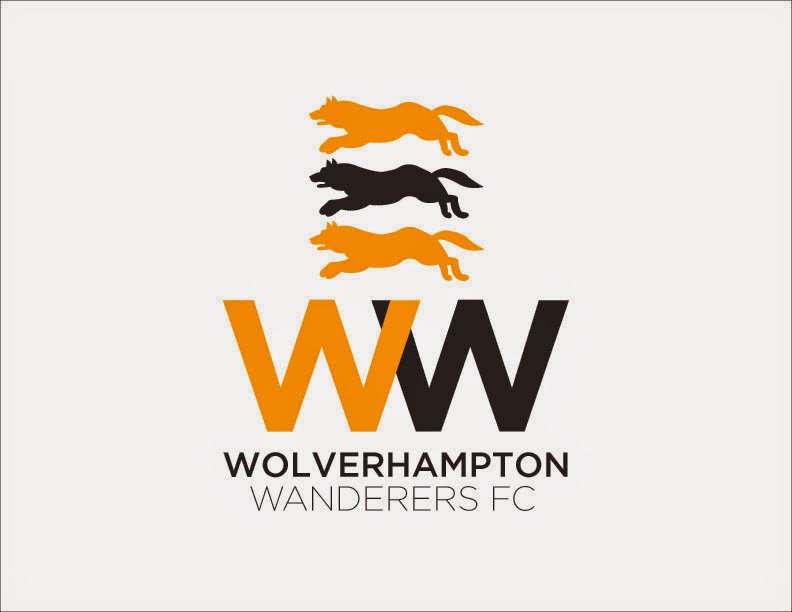 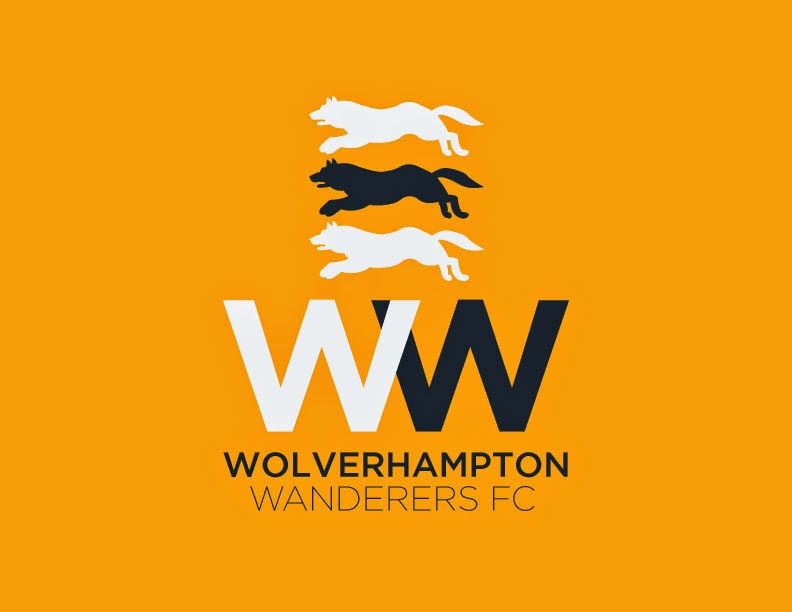 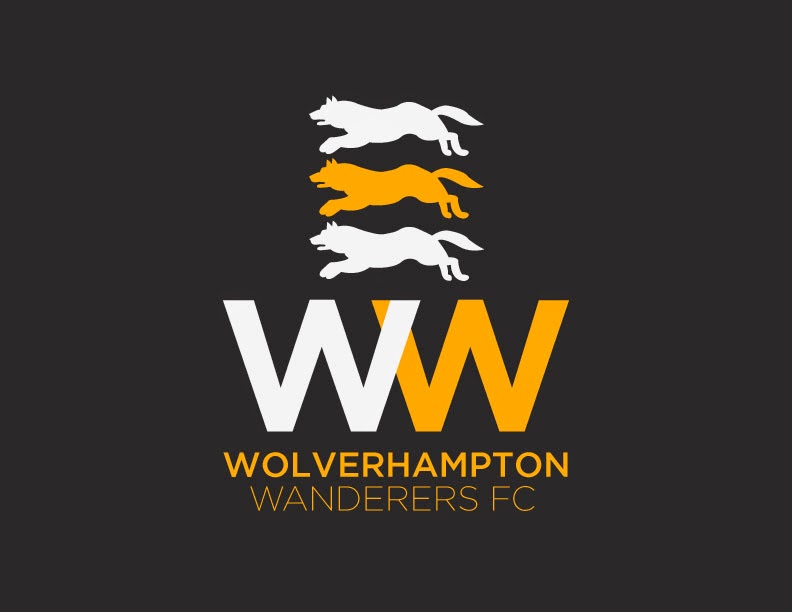 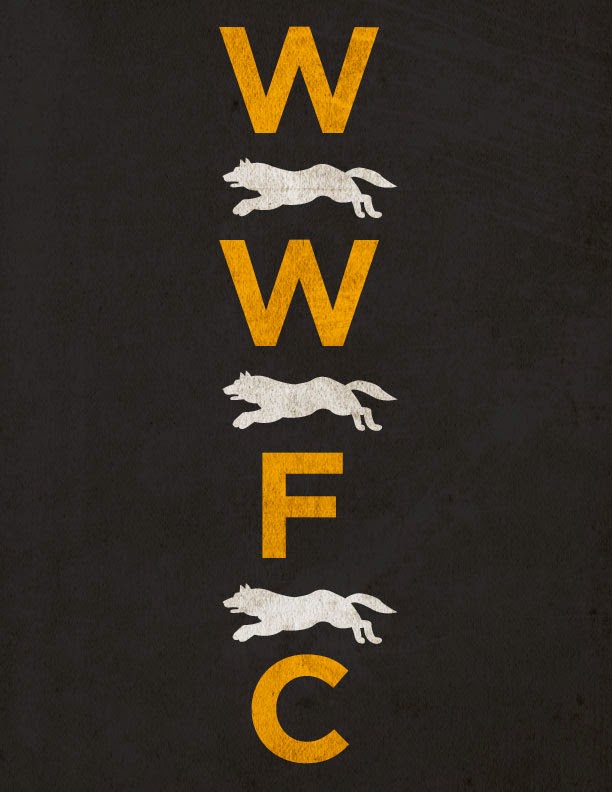 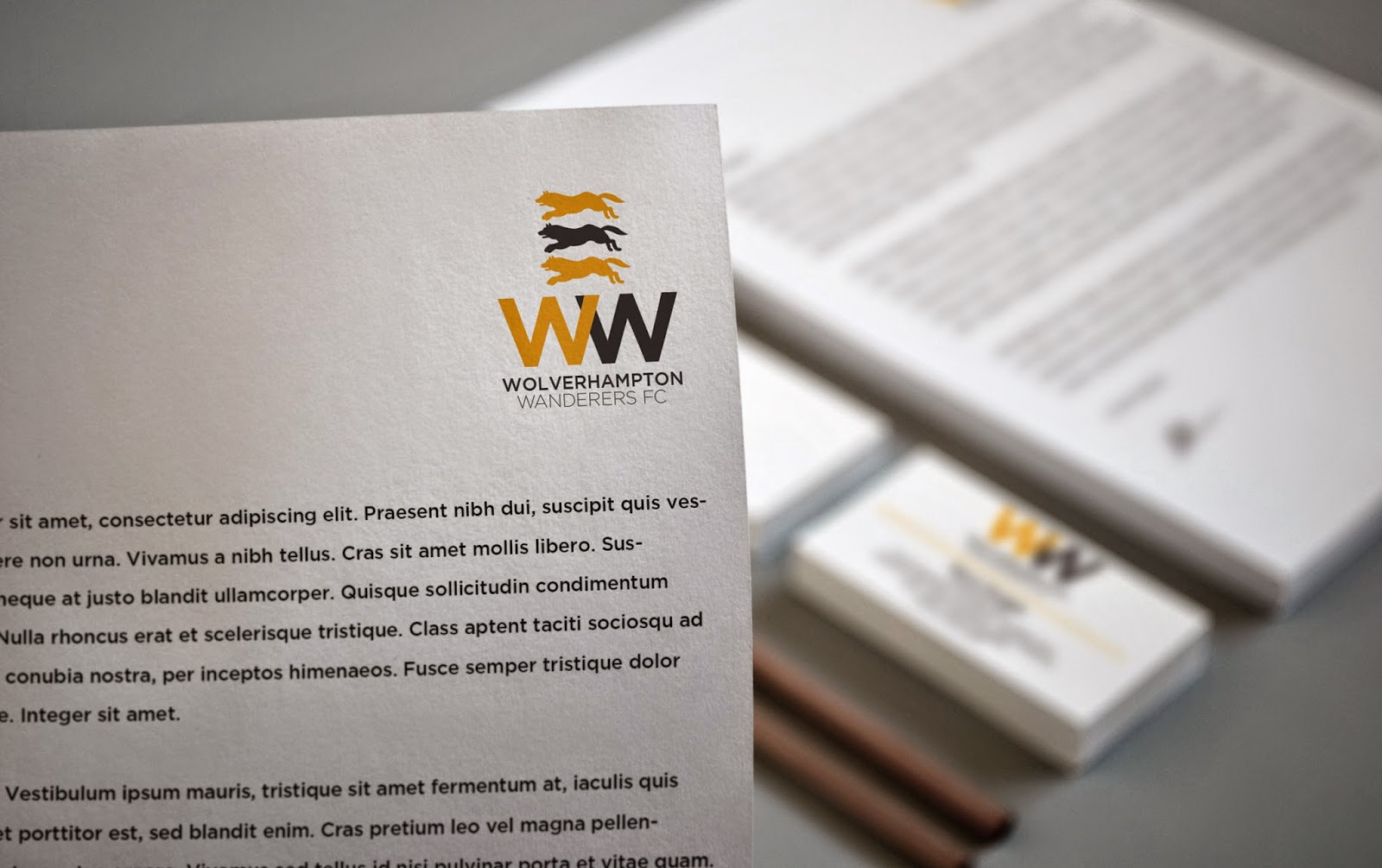 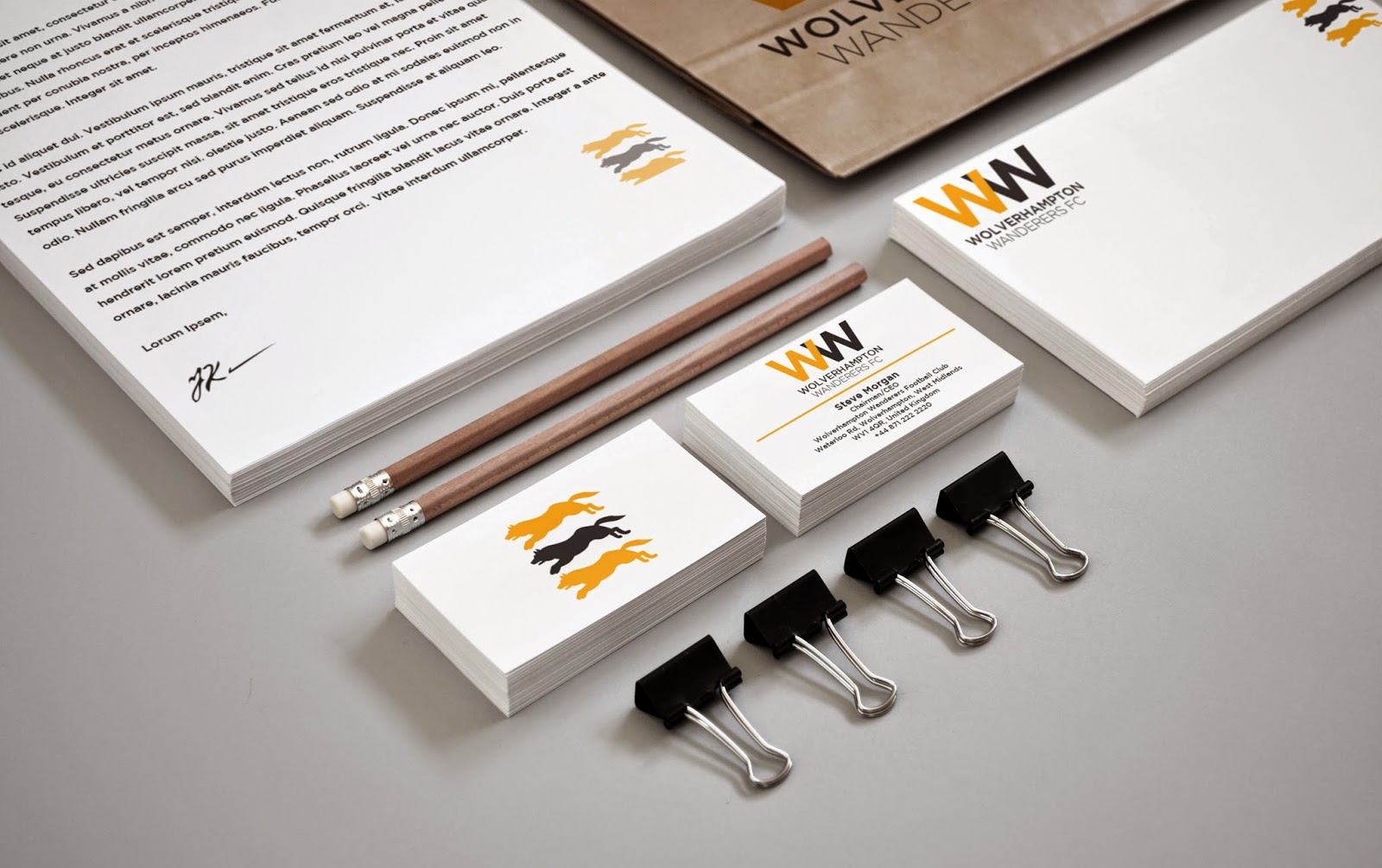 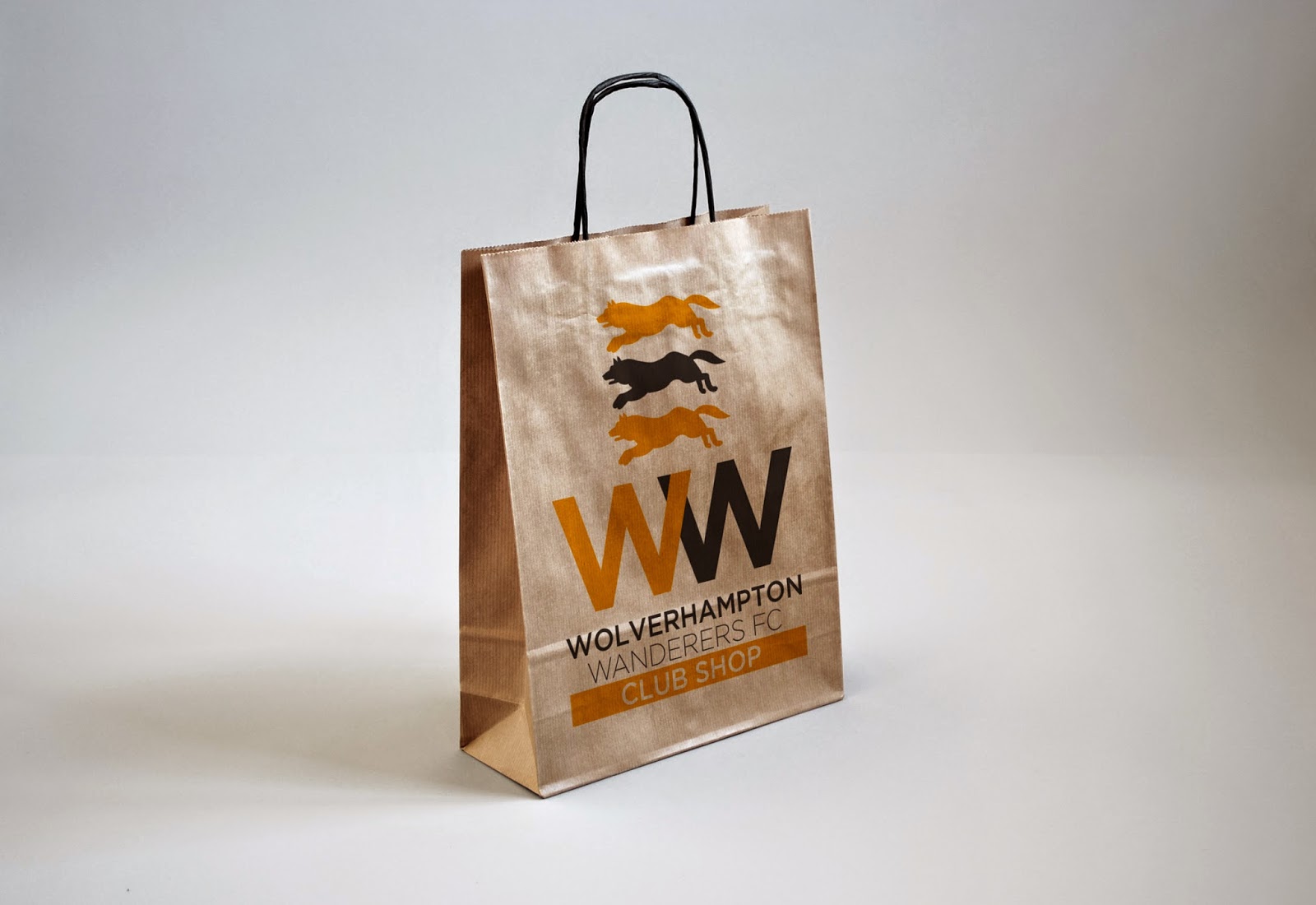 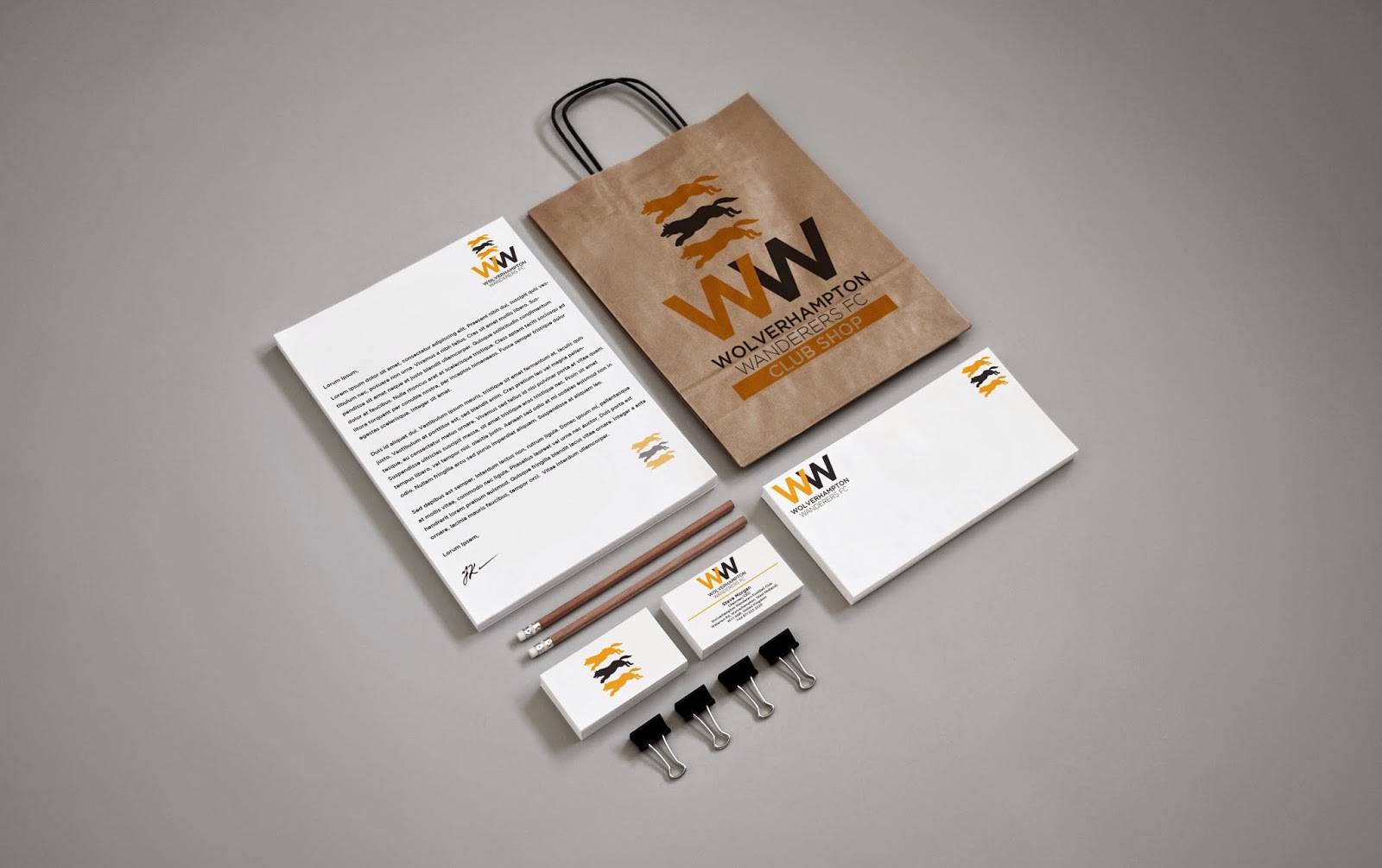 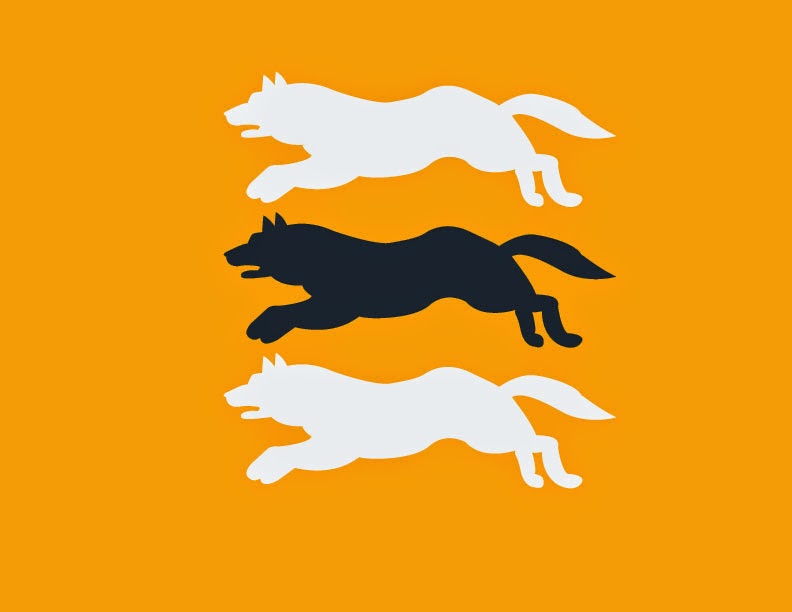