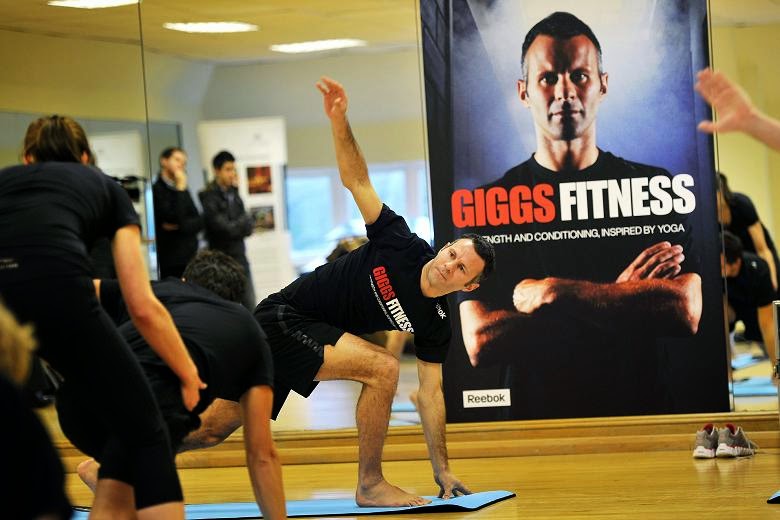 A few years back as I was continually struggling with aches and pains after playing football someone suggested to me that I try yoga.
Although I knew that yoga was popular with both sexes in India for example, over here it was mainly women that seemed to practice it. My first class was indeed made up of about 90% women, but once I got past my hang up about being one of the few men in there, I found that the poses and stretches we went through really helped relieve the aches and pains I was getting.

Eventually I admitted to some of my male friends that I practiced at least once a week and even got a few of them into it as well.

Training and conditioning for footballers used to consist of running, more running and perhaps a little bit of time with the ball. But not too much time with the ball, because the conventional wisdom back in the day was that if a player didn't see much of the ball during the week he would be hungrier for it on a Saturday.

This muddled thinking was still by and large present in English football right up until recent decades. Generations of players were created that could run for miles, "putting a shift in" as the saying goes, but could often be found lacking in technique and could be very susceptible to injury.

When Ryan Giggs burst onto the scene with Manchester United in the early 1990's he looked to be one of the most exciting young players the club had brought through in years. Even comparisons to the great George Best saw their way into stories about the curly haired Welsh winger. 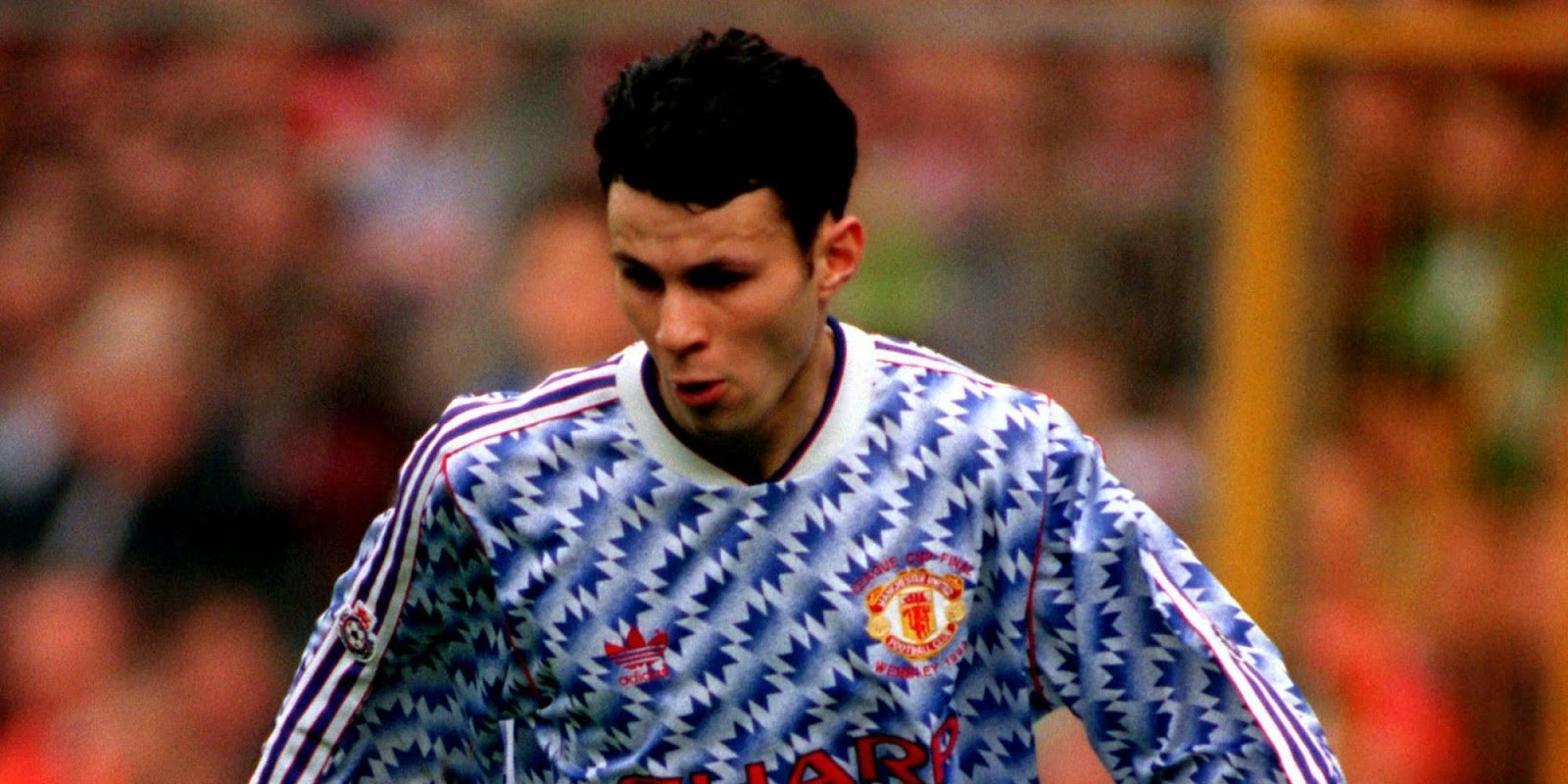 But the early part of Giggs career was also marked by recurring hamstring injuries that seemed to take him out of commission at least once a season. With his propensity to break down with injury as he entered his early 20's absolutely no one could have predicted that he would still be playing in the top division of English football at age 40.

How Giggs cut down on the number of injuries that kept him out of action and lasted as long as he did as one of the top players in the Premier League can be put down to something that's rather left field for the often rigid world of football and that's his embrace of the practice of yoga.

Even today yoga is seen by many men in the Western world as something for women or wild eyed granola chomping hippies, but in football circles that attitude is starting to change.

Yoga helps strengthen your muscles, improves flexibility, helps with your sharpness of movement, builds up your balance and most crucially improves your recovery time after physical activity, like playing football.

When practicing yoga all of the joints are mobilized, making your muscle more supple or bendy and stronger. 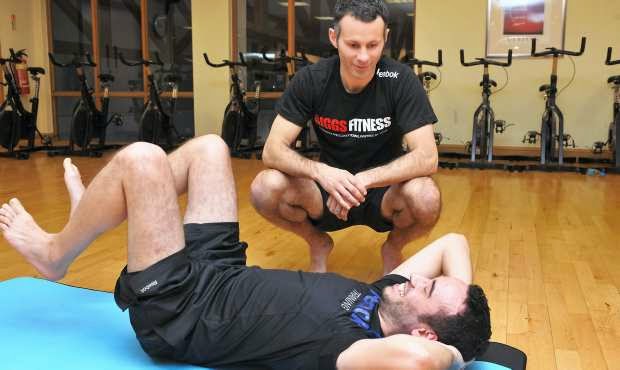 Whereas a player like Giggs would be in rough shape after completing a 90 minute match, a yoga session the next day would have removed much of his stiffness and had him ready for  full training again.

With your body often having to take up unusual positions while taking off balance shots or twisting away from a defender, the flexibility and power gained through yoga not only made a believer of Giggs, but has also caught on with other professional players. 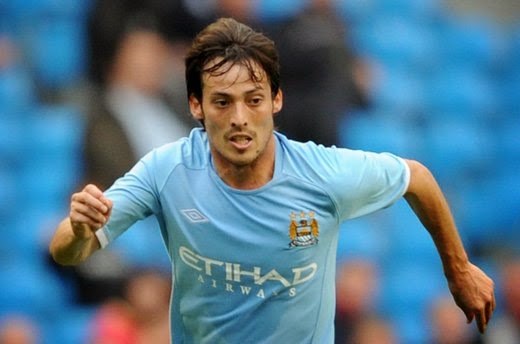 Players like Manchester City's Joe Hart and David Silva have mentioned the effects that yoga has had on their conditioning, while clubs like Southampton have encouraged the practice among their squad. As early as 2006, the German national side was employing a yogi and encouraging their players to attend his sessions.

For a sport that up until a few years ago thought that running until you puked was ideal training, football conditioning is certainly changing and if players want to follow Giggs lead and last in the professional game until they're 40, perhaps more will start practicing yoga.
SHARE SHARE SHARE