What Now For Jurgen Klopp? 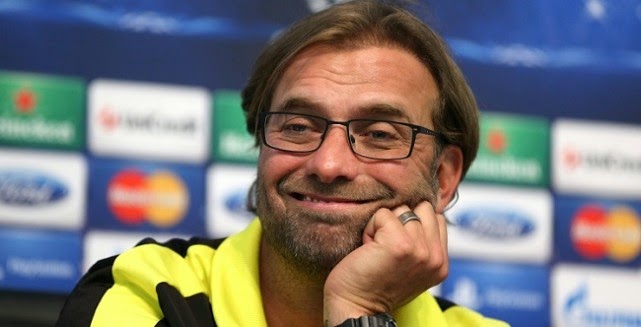 As Jurgen Klopp announced his impending exit from Borussia Dortmund on Wednesday speculation as to his next month began to run rampant.

The usual suspects of Real Madrid and Manchester City were floated, but are these realistic destination for a manager or rather a man like Klopp? 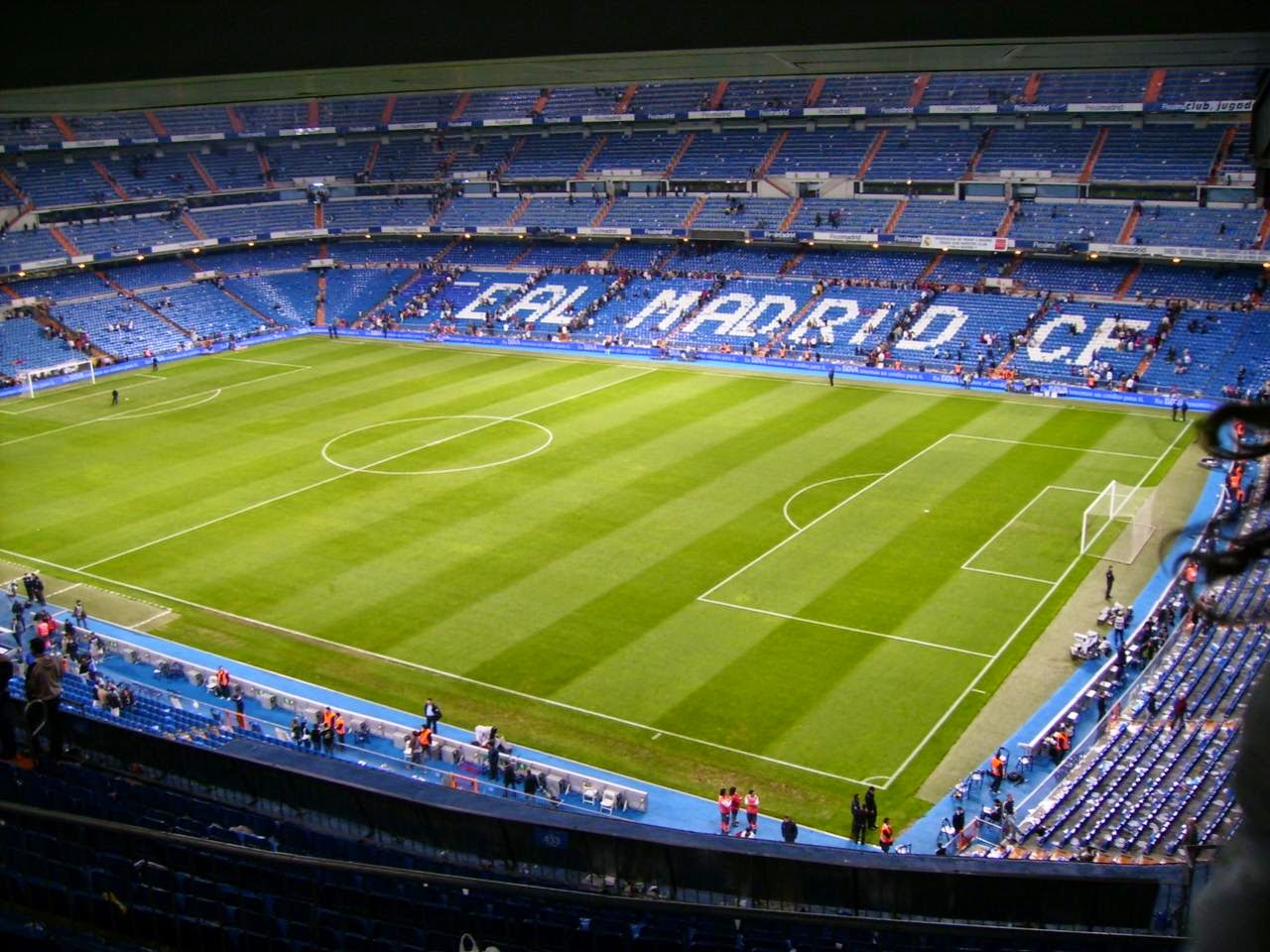 Anyone taking on the manager's role at the Spanish giants is doing so knowing that realistically it'll be a short term appointment. Real Madrid have sacked managers after winning La Liga, the season after winning the European Cup/Champions League and is a notoriously difficult place to work with the politics behind the scenes undermining many terrific managers.

Currently, Real Madrid are only two points off of the top of La Liga and still in the Champions League, but incredibly talk of sacking Carlo Ancelotti and his raised eyebrow continues to bubble to the surface whenever Madrid don't get a favourable result. That's the nature of the club and would Klopp want to be a part of that?

In their favour though Madrid appear to have the great spending and pulling power of any club in world football. They already boast stars like Cristiano Ronaldo, James Rodriguez and Gareth Bale, along with the ability to add to the squad as the manager sees fit.

A favourable contract and a starstudded squad would be the primary benefits of going to Real Madrid, but going from a stable club like Dortmund to the Spanish capital would be an unusual leap for the German manager.

The one thing that has been quite apparent for Premier League viewers, and likely most City fans, over the past four months is that Manchester City have gone as far as they can with the current core of players in their squad. They require a rebuild and a change of philosophy.

From the outside looking in there appears to be too many mercenaries in their squad that have gone to the Etihad Stadium purely for the money and aren't really playing for the club. The character, and not just the skill, of the players coming into the club needs to be better evaluated in future and City could certainly benefit from bringing a few players through from the youth system.

The ideal situation would be for Klopp to go into the manager's chair at City, trim the squad and start shaping it into a tighter knit unit in the mould of his previously high flying Dortmund side.

A project like that will take time though, and in this current age of instant gratification will City's Abu Dhabi based owners and the club's fans for that matter have the patience to see out a transition that might take a couple of seasons. If the answer is yes, this could be a fantastic fit for Klopp. If he won't be allowed a reasonable amount of time to rebuild the squad, then this might not be the right club for him.
SHARE SHARE SHARE