5 of the Worst Misses in Football History 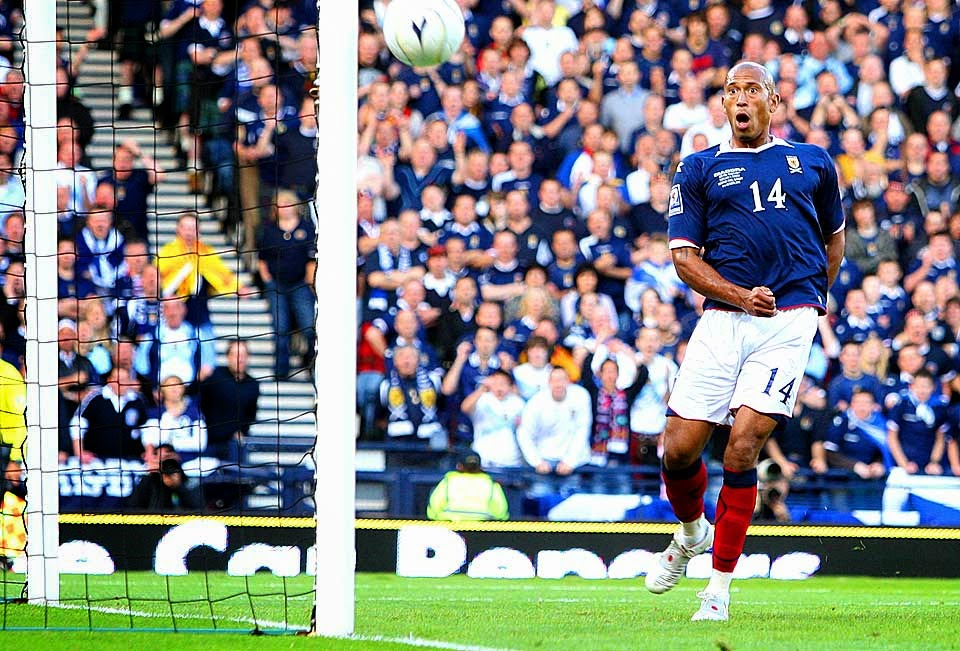 Football is about glory. It's about great goals, brilliant saves and seeing your side lift trophies.
But let's face it, like a good film there's also a bit of comedy thrown in on occasion and among the funnier things that happen in football are the glaring misses some players experience when it looks far easier to score. Well, that is if the player doesn't play for your side of course.

The following are five of the most hilarious misses of all time:

In the inaugural season of the English Premier League, Liverpool's Ronnie Rosenthal contrived to miss a chance so spectacularly it's still talked about to this day. After rounding Aston Villa's keeper, Rosenthal just had to pass the ball into the open net but instead blasted it off the cross bar.

Needing only to tap in a ball virtually on the goal line, Dinamo Zagreb's Ilija Sivonjic somehow backheels the ball out. That takes skill.

The one man example of why you should learn to kick with both feet, Fahad Khalfan missed this epic chance against Uzbekistan, when he beat the keeper, cut across goal and instead of tapping in with his right he tried to pop it in with the outside of his left boot and badly miscued.

When the United States of America was granted the right to host the 1994 World Cup you knew that at least the opening ceremony was going to be big, bold and loud. The Americans didn't disappoint as they rolled out the stars for the opening gala event, including Ms. Diana Ross who was supposed to put the ball into the net and then run through as it exploded. It didn't go to plan at all though as Ross smashed it way wide.

Capped only four times for Scotland, poor Chris Iwelumo is mostly remembered for a ludicrous miss against Norway in a Qualifier for World Cup 2010. Faced with an open goal, he completely scuffed his chance when the ball hit a slight bobble and came off his planted foot. Iwelumo is said to still be tortured by the memories of this epic miss.
SHARE SHARE SHARE