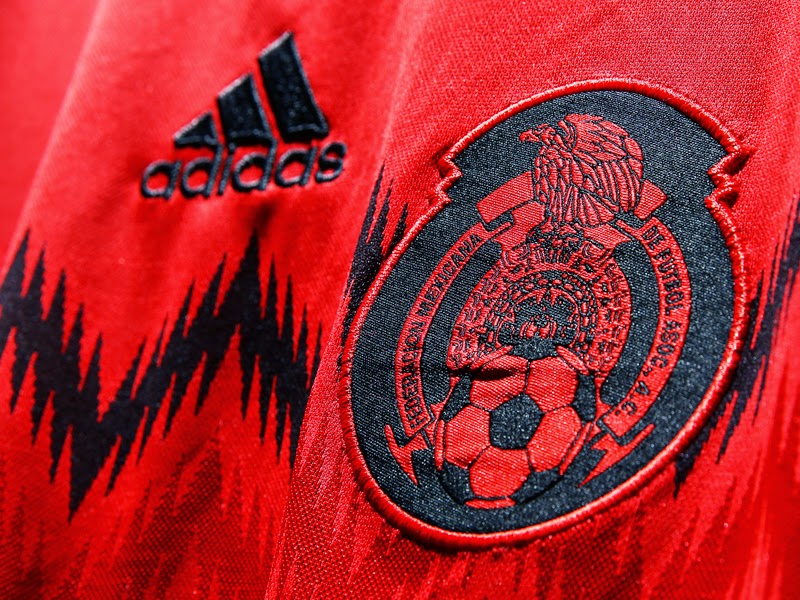 A team badge, a football crest, a logo. Whatever you call it, that little shape on the chest of football kits around the world is the first most recognized symbol associated with clubs and countries. Growing up a football fanatic most fans around the world have come to like various team crests for a number of reasons. Here are my 10 favorite ones. 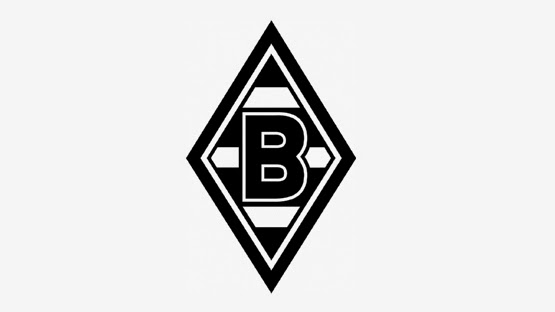 This badge has been one of my favorites for many years. Perhaps it's the black and white I am attracted to most being a Newcastle United supporter or my liking for simplistic designs, but this badge with the diamond design just works so well, especially together with the green color used on the club's green kits. 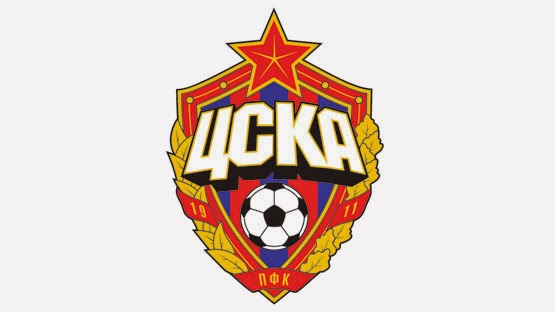 There's probably not another club crest in the entire world that screams Soviet as much as the CSKA Moscow one and having been born in former USSR this badge, more than anything, brings back childhood memories and will forever be one of my favorite designs. 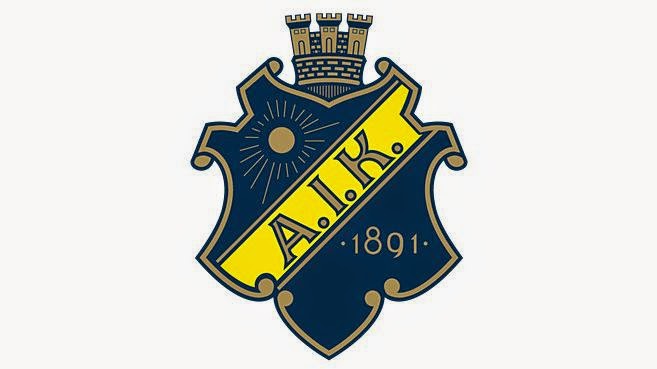 As far as I can remember the AIK crest was the first ever that made me think of design as related to the football world. The unique shape and the contrast of the blue/yellow/gold is absolutely fantastic and is a design one will never confuse with any other. 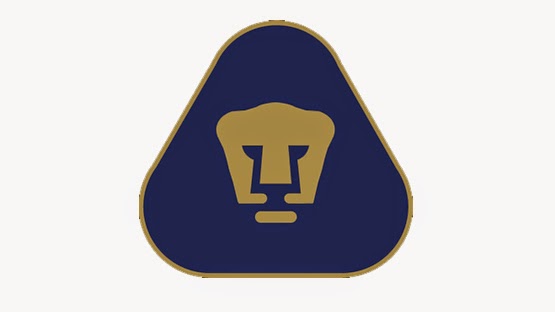 Mexican club Pumas UNAL's crest is iconic in football for its brilliance. From the shape of the badge itself to the design of the animal that resembles a warriors mask and of course its implementation on the club's jersey makes this crest one of my top picks for football badges that are absolutely outstanding. 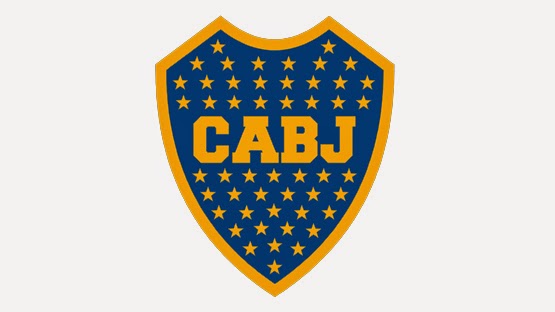 Talk about simplicity and uniqueness all rolled up into one neat design. Boca Junior's crest doesn't offer anything extra, but simply and effectively combines the colors and history of the club. 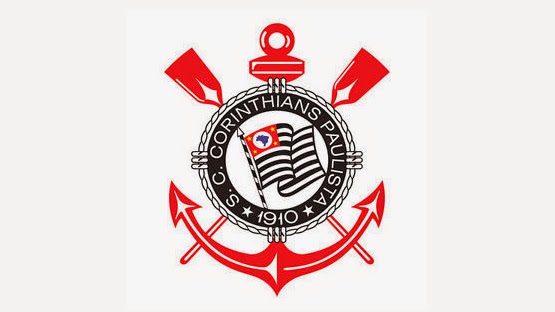 The Corinthinas badge falls into my list as one of the more complex designs. But the attention to the history and the naval icons in this one are absolutely outstanding. The theme is carried well throughout the crest and is definitely one that is hard to forget. 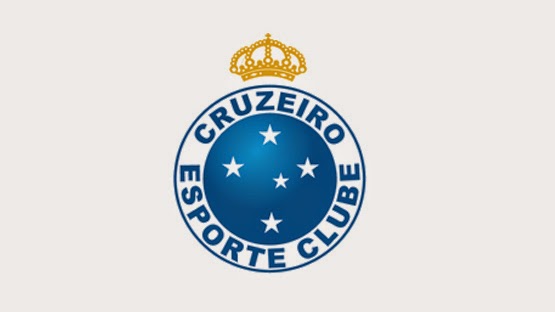 Simplicity strikes once more, as I find the Cruzeiro crest to be one of the best in the world. But it is the way the club presents just the stars on its jerseys is the real reason why I think this design is so great. When you can recognize the club by seeing just a small detail from its entire design it means that the branding is strong and the badge carries a concept that is likely to stand the test of time. Cruzeiro's crest makes Brazil the only country that makes my top 10 list twice. 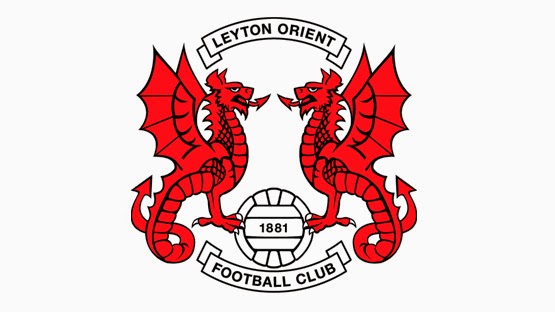 Perhaps Leyton Orient is an odd choice as the only English football crest to make my list, but although there are numerous clubs such as West Ham, Liverpool and Newcastle who's badges I think are pretty great, Leyton Orient's logo for some reason has always stuck with me. Perhaps it's the use of the dragons considering the "Orient" in the club's name, but this crest is both simple and complex enough to make this crest interesting and not too overbearing all at once. 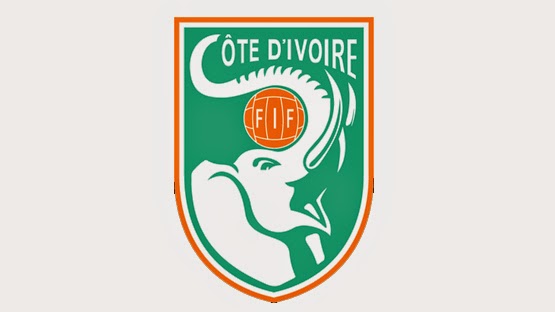 The elephant has been my favorite animal since childhood, and although I couldn't even explain why that is I can make good sense of why the Ivory Coast crests have been some of my favorite through the years. First, the color combination, while a bit odd has almost always been used very well by the Ivorian designers and the animal itself has been getting more and more interesting as well. In the newest version of the crest the elephant's trunk is even used as the "C" in Cote D'ivoire which is a nice little touch. 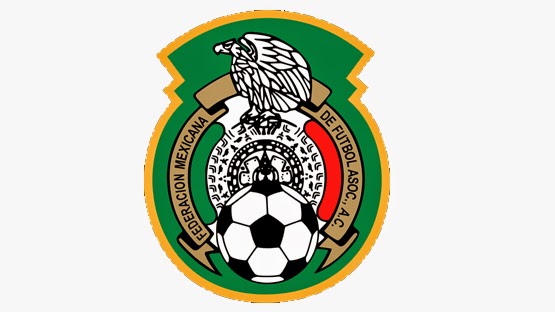 I can probably not explain very well why the Mexican crest makes me feel this way, but ever since I can remember I found the country's football crest quite intimidating. Perhpas it's the eagle or all of the native designs in the center of attention but the Mexican badge has always seemed to me as one that was designed to throw the opposition off their game. Maybe it's just in my head but the intimidation factor is one I find as a successful design feature and thus the Federacion Mexicana De Futbol crest takes the final spot on my list of favorite football crests from around the world.
SHARE SHARE SHARE