Home » Canada , CONCACAF , DC United , MLS , Montreal Impact » Can Montreal Achieve for Canada, What DC United Did For the US in 1998?

Can Montreal Achieve for Canada, What DC United Did For the US in 1998? 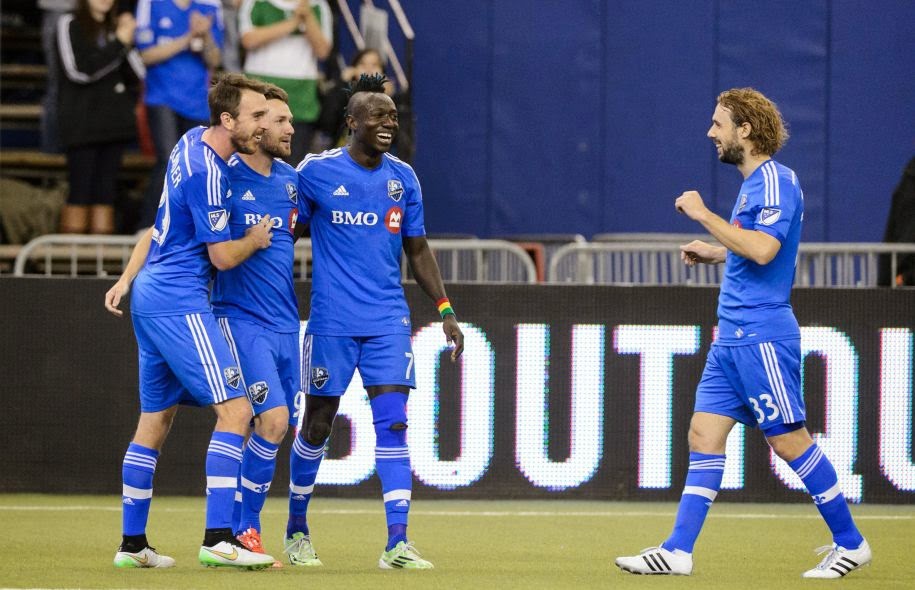 What started as the "Champions Cup", the CONCACAF Champions League competition has been running since its inception in 1962. In the same fashion as the UEFA tournament the CCL awards the top football club in the Carribean and the North and Central American zones.

With Major League Soccer club Montreal Impact having qualified to the very final stage of the competition this week, the side from Canada's French speaking Quebec province could become the very first Canadian club to win the competition, with Mexican side Club América the final test standing in their way to achieve this high honor.

But while Mexican outfits understandably have been the most successful in this competition from the very start, MLS' creation in the mid 1990's marked a new era for the competition and the quality of opposition that now faces Mexican clubs such as 6 times tournament winners Cruz Azul.

American clubs such as New York Hungaria and Philadelphia Ukrainians have been qualifying for the Champions Cup since 1963 via the US Open Cup, but were never much in terms of opposition for even smaller island nation clubs such as Trinidad & Tobago club Defence Force which won the cup in 1985. But in 1997 that would all change as DC United who were lead by now legendary American coach Bruce Arena and the Los Angeles Galaxy became the first MLS sides to qualify for the Champions Cup, and although DC were the reigning MLS Cup champions, it was Galaxy who made their mark by making it all the way to the final, marking a new beginning for the CONCACAF region.

The following year however, DC United would again capture the MLS Cup and would be well on their way into the history books of American soccer. 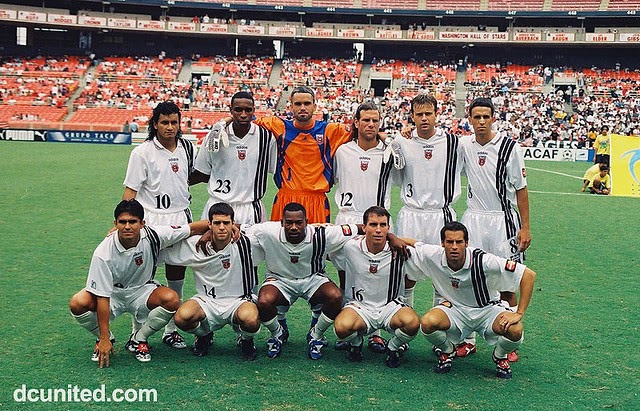 After defeating the Colorado Rapids in the 1997 MLS Cup finals by a score of 2-1, DC headed to the CONCACAF Champions Cup competition with direct passage to the quarter-finals stage where they would meet Trinidad & Tobago side Joe Public FC, a club that was invited to the competition rather than having qualified in some fashion. With the tournament being almost entirely hosted in Washington, MLS' United were playing in front of a home crowd and had very little to do against the Trinidadians. Scoring four times in each half, DC United was on to the semis with an 8-0 final score with current United head coach Ben Olsen scoring the first goal of the match and adding another to his tally before the half.

In the semi-finals DC would face Mexican side Club León who had finished 1st overall in the Winter edition of the league, just missing out on the championship in the playoff final to Cruz Azul. Forward Roy Lassiter who was the big goal ticket in the previous match scoring 4 times against Joe Public 3 days earlier would prove to be the hero for DC yet again. Scoring the only two goals of the match, one in each half, Lassiter gave his side a 2-0 victory and a ticket to play for the championship against yet another Mexican side and the domestic champions Club Toluca.

August 16, 1998 would prove to be the day DC United would do something no other American club was able to do before them and in fact has only been able to do once after to date. Facing the strong Mexican side in front of a home crowd at RFK Stadium, DC United would require just one goal to become the first American and MLS side to lift the CONCACAF Champions Cup. That goal came in the form of a rebound put into the net minutes before half-time by the unlikeliest of heroes, DC United's icon defender Eddie Pope. And just like that, without conceding a single goal in the competition, DC United was crowned the champions of North & Central America and the Caribbean.

Since the inception of Major League Soccer American and later Canadian clubs have been participating in the now called CONCACAF Champions League every year. And while the competition is still predominantly dominated by Mexican and the odd Costa Rican sides, MLS outfits have put more emphasis on the contest which in turn has raised the tournament's value and prestige. The question now is who will be the next American side to win the trophy, and which Canadian club will become the first in its nation's history to lift this prize?