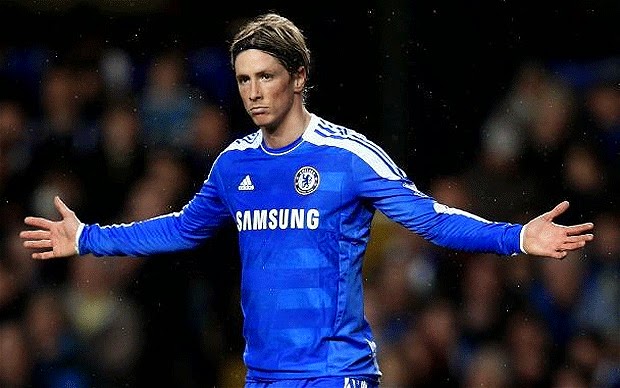 Scoring goals is the most difficult thing to do in professional football. So it's no surprise that there is a premium price attached to proven, or even promising, goalscorers in the transfer market.


Occasionally though when clubs shell out for a high priced striker things don't work out as well as they have hoped. The following are five examples of strikers signed by English Premier League clubs that just didn't work out for one reason or another. 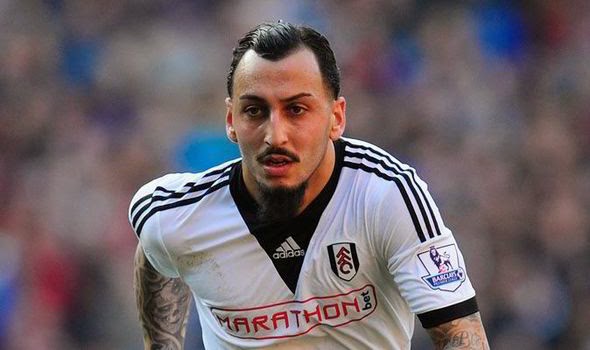 After impressing domestically and in the Champions League for Olympiakos, Konstantinos Mitroglou looked to be an important signing for Fulham in January 2014 as they looked to avoid relegation. Mitroglou though arrived at the club unfit, played only three woeful matches without threatening to score and was shipped back to Greece on loan. To top things off, Fulham were dumped out of the Premier League at the end of the season.

When Roberto Soldado joined Spurs in the summer of 2013, they were signing a much in demand Spanish international, who averaged better than a goal every two games. In North London though he has been an unmitigated disaster and simply not fit in at White Hart Lane at all, netting only seven goals in 47 appearances and his second touch often being a tackle after flubbing his first. 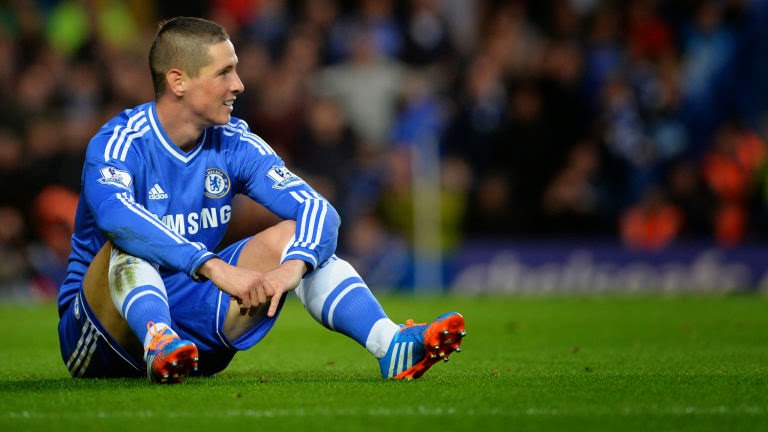 Yes, you read that right Fernando Torres once commanded a £50 million fee when moving from Liverpool to Chelsea in January 2011. His first two seasons at Anfield had seen Torres strike up a lethal understanding with Steven Gerrard, but even in his last half season or so on Merseyside all had not looked right with the Spanish striker. Managing only 20 goals in 110 appearances for Chelsea, Torres can only be remembered as a complete flop in West London. 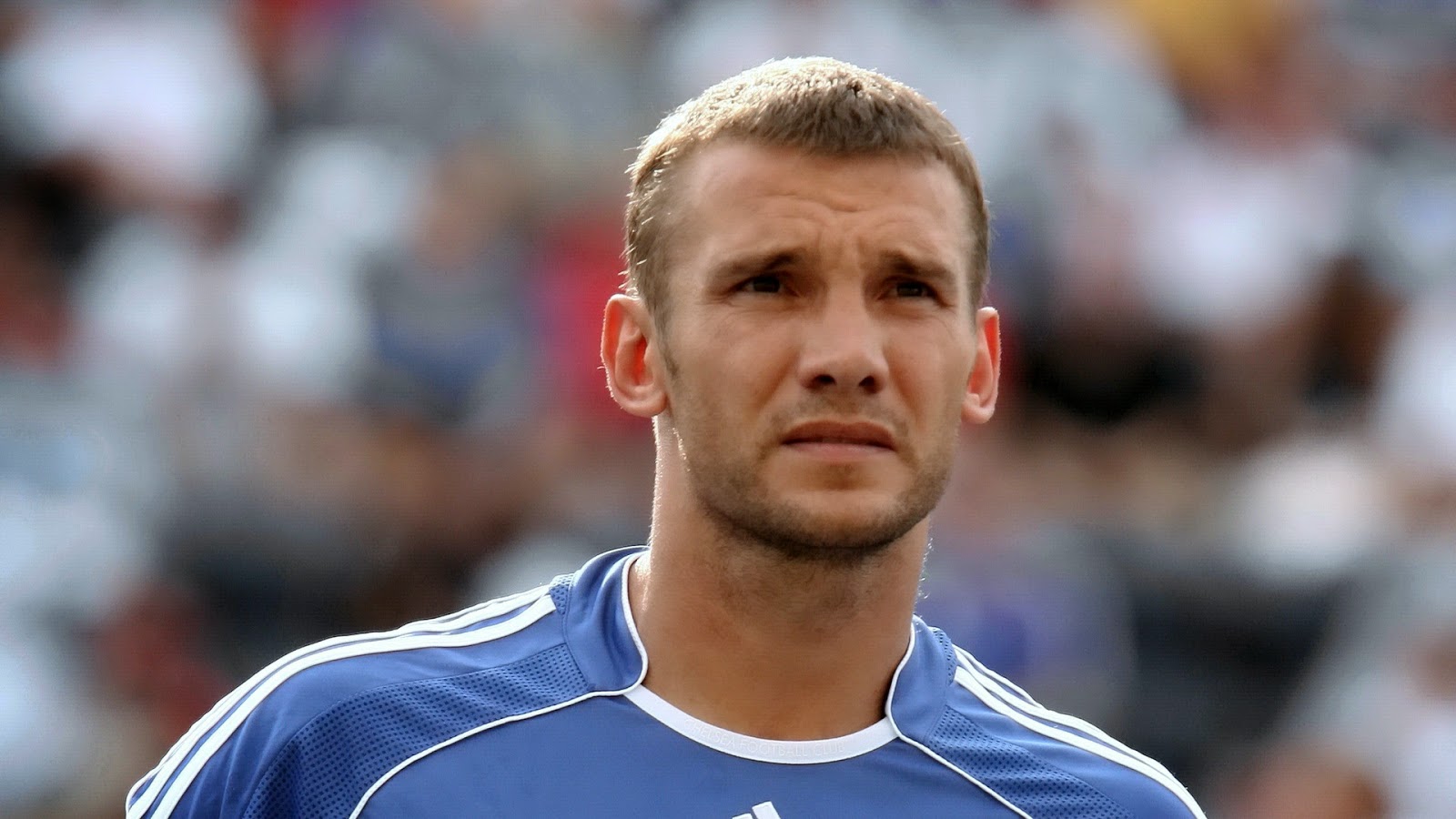 A prolific striker for AC Milan and Dynamo Kyiv before that, Andriy Shevchenko was high up on the list of players Roman Abramovich wanted to sign from the day he bought the Stamford Bridge club. After much persistence he got his man in the summer of 2006, but the Ukrainian heroes move to Chelsea would not be a happy one. Much of the trouble lay with manager Jose Mourinho not really wanting him, the striker struggling to fit into a tightly knit side and then being hit by injury. In total, Shevchenko only managed nine goals in 48 appearances in two seasons with the club. 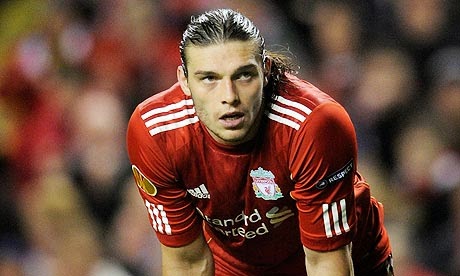 As Fernando Torres left Anfield in that busy month of January 2011, the Merseysiders had a bit of money to burn and although one of their signings, in the form of Luis Suarez turned out quite well, their other signing didn't work out at all. Andy Carroll had shown real promise in helping his hometown club return to the top flight after a year in the Championship and had started well with the club back in the Premier League. But there was nothing really to suggest that Carroll was a top tier player and even upon his signing, while he was sitting out through injury, the fee looked very inflated. Battling with injuries and a loss of form for most of his time at Anfield, Carroll only managed six goals in 44 matches before being sent packing to West Ham United.
SHARE SHARE SHARE