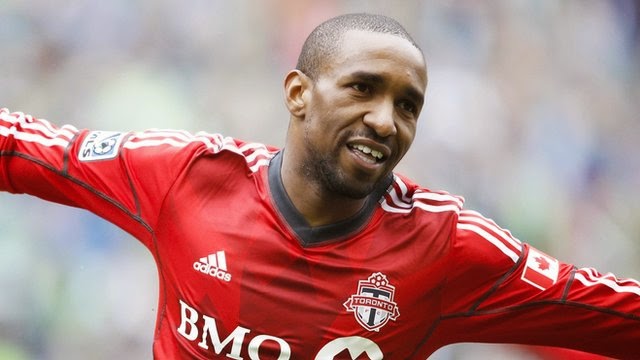 It has been almost four months since his departure from Toronto FC of the MLS, but the wound left by Jermain Defoe is far from healing.

His one year stay with the club had mixed reviews and it had its fair share of ups and downs. What started as a promised relationship between club and player, ended in a bitter divorce that left fans wanting his head and calling him a mercenary.

In all interviews that Defoe has given and will give, he is most likely to comment on his time in Toronto, but these are ten sentences that he will never say about his experience in MLS.

“I had plans to finish my career in Toronto, but the club didn’t want to keep me any further.”

“The weather in Toronto is great, almost tropical when compared to the miserable fog and rain of London.”

“Canada is my second home; I am keeping my house there and plan on spending my offseason enjoying the beach in Wasaga.”

“MLS is almost at the same level as EPL, in two more years they may be neck and neck fighting for viewers.”

“Toronto FC is a stronger team now that I left, this year they will be in the playoffs.”

“I returned to London not by choice, but because I am allergic to maple syrup.”

“Toronto FC is not the reason I wasn’t selected to the England National Team, my lack of quality and consistency is the main reason, also the fact that I was injured played a small role.”

“The thing I will miss the most about Toronto is the -35C weather. I couldn’t get enough of that.”

“Leaving Toronto FC was a step back in my career, but sometimes you have to take two steps back before you can take one step forward.”

“Toronto FC is to MLS what Real Madrid is to La Liga, minus the titles, great players, incredible stadium, millions of fans, and incredible history.” 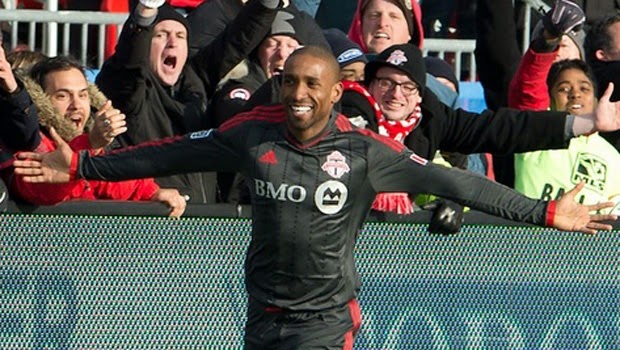