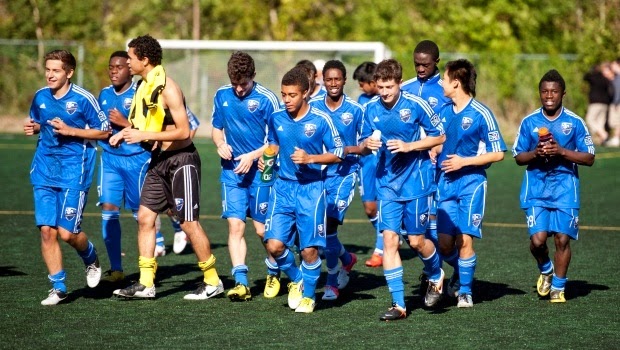 Montreal Impact is getting ready to unveil their new sponsor for their training gear. The fact that they have signed on with a new sponsor is not huge news but who the sponsor is, will indeed make some headlines.

Sex store, “Aren’t We Naughty” will be Montreal Impact’s new sponsor for their training gear.

This news comes as a complete surprise. There were no rumblings that the Quebec based MLS team was in the market for a new sponsor, and it is even more shocking that they have decided to partner up with a well know Canadian sex store.

At this point it is believed that only the training gear will have the new sponsor on it, but sources tell us that the plan is eventually to expand it to the youth teams and academy. The senior squad wouldn’t be affected by this deal since they already have a signed agreement with BMO.

There is a possibility that the sex shop could be used as a secondary sponsor on the kits, but it would need to be approved by MLS before they go ahead with the agreement. 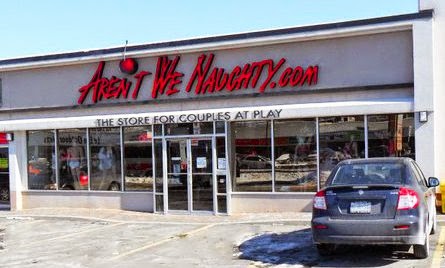