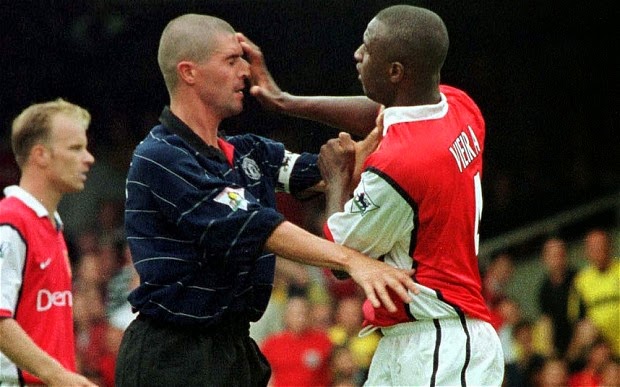 In football when you mention the word rivalry, most people will automatically assume that you are referring to vicious club rivalries like Rangers and Celtic, or international enemies like Brazil and Argentina.

But over the years there have also been some particularly nasty rivalries between individual players as well, some of whom were even teammates, and the following are five of the more memorable: 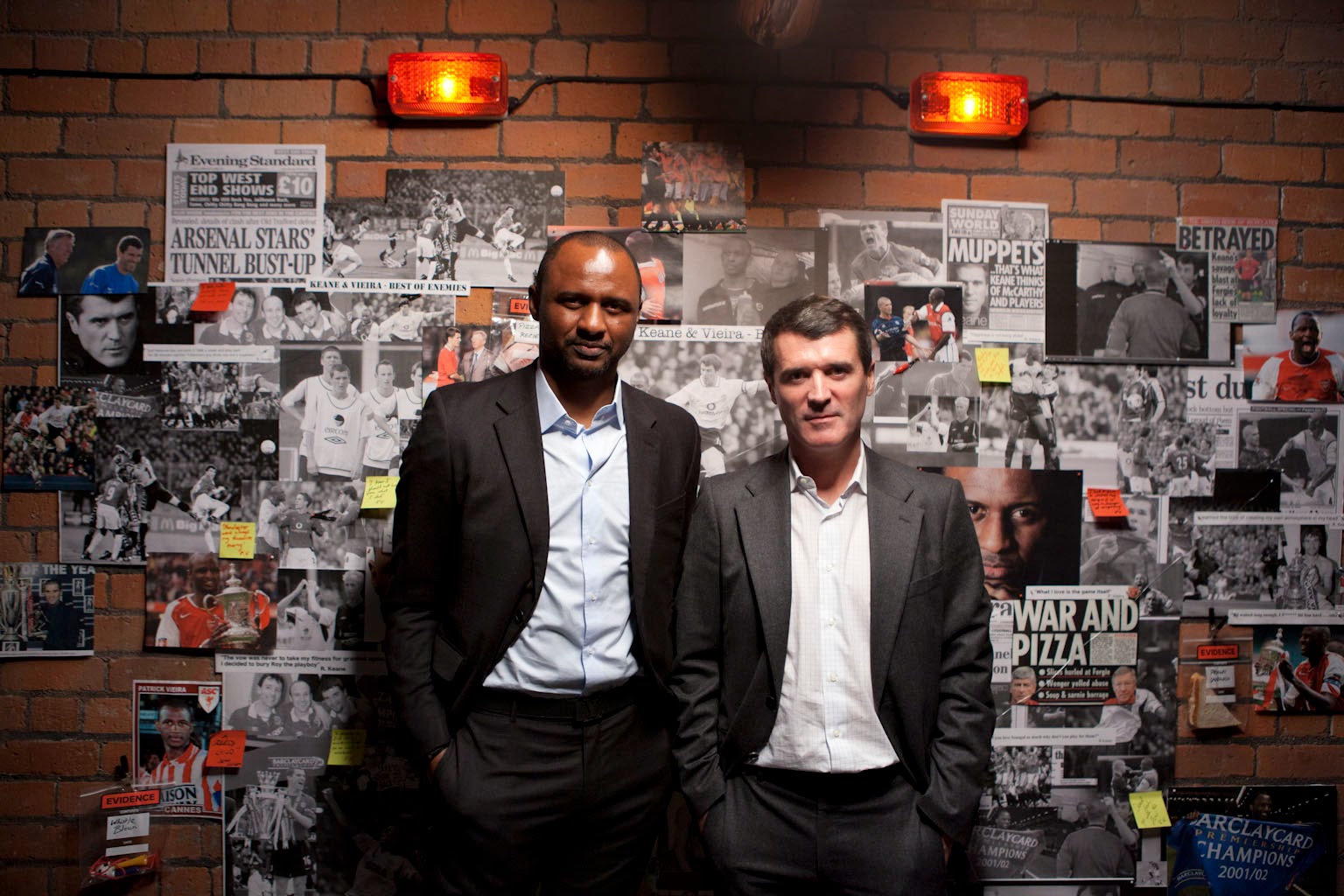 The grandaddy of English Premier League rivalries, the two central midfielders personified the fierce rivalry and barely concealed hatred between Arsenal and Manchester United in the late 1990's until the mid-2000's. Besides the hostility on the pitch between The Gunners Vieira and United's volatile Keane, there was even a famous tussle in the tunnel prior to a match at Highbury between the two. Besides the physical battles, both could also really play football and the two were at the heart what is still been the best club rivalry of the Premier League era. 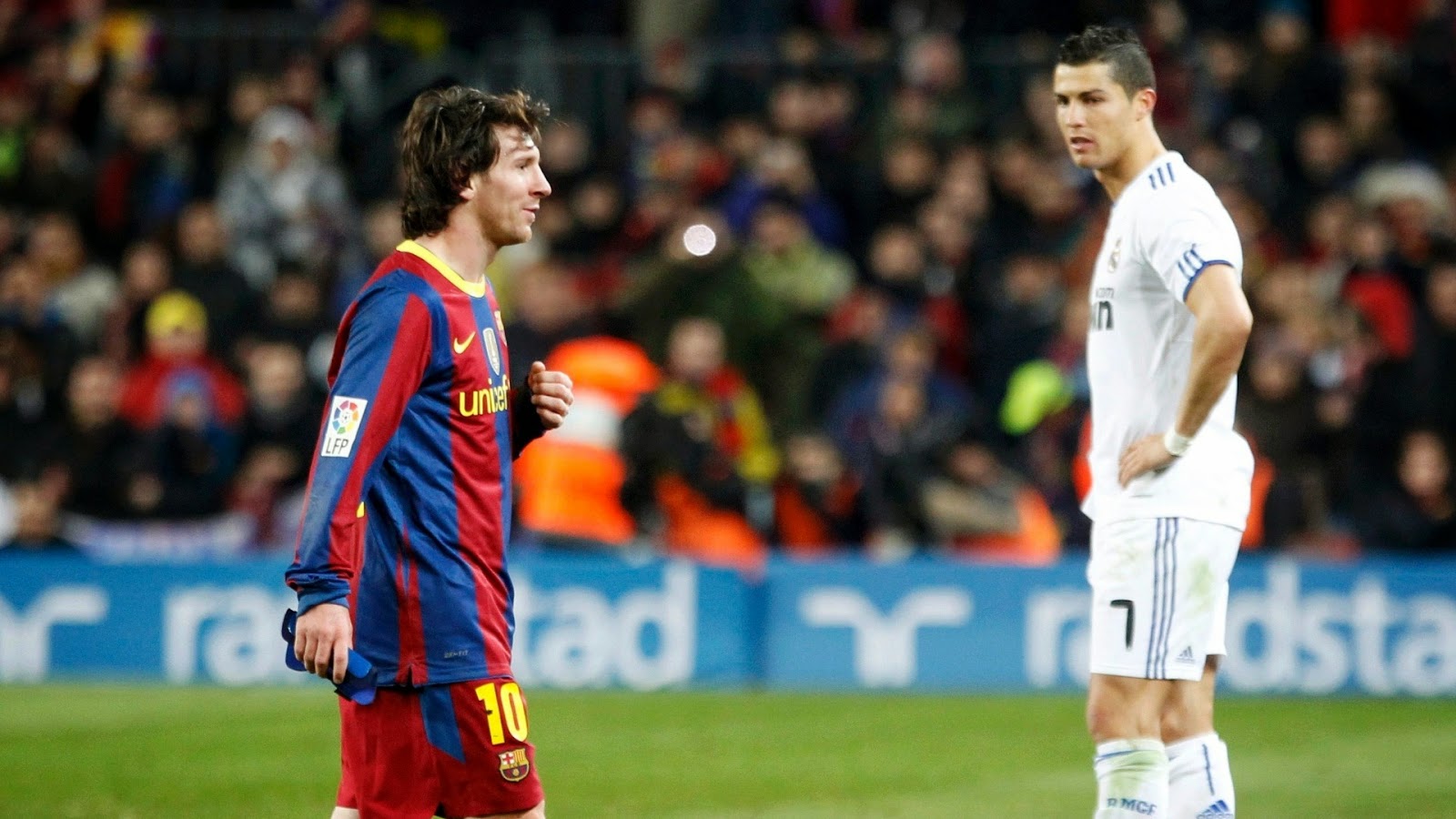 The two best players in the last few decades have been Real Madrid's Cristiano Ronaldo and Lionel Messi of Barcelona and the two have shattered record after record to cement their supremacy. Whereas they haven't had any real physical battles between each other, it's pretty clear that in Ronaldo's case in particular that he dislikes Messi and wants to be viewed as the greater of the two. Like the rivalry between the two famous clubs, lines have been drawn between football fans as to which of these two is the better player. 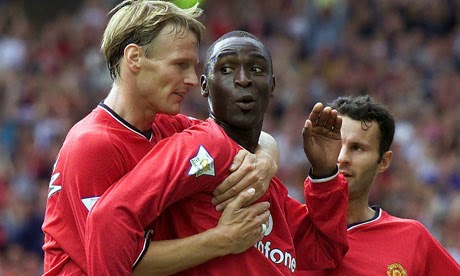 This particular rivalry between former teammates for both Manchester United and England was a strange one as they had seemed to strike up a good understanding on the pitch when Sheringham joined United in the summer of 1997. But their body language towards each other never looked quite right and Cole has since gone on record about how he hated Sheringham. It all stemmed from an incident in 1995 when Cole made his England debut by coming off the bench in a friendly against Uruguay, to replace Sheringham. The then Tottenham man refused to shake Cole's hand or offer any support, and a feud ensued that caused the two to never speak off of the pitch again. 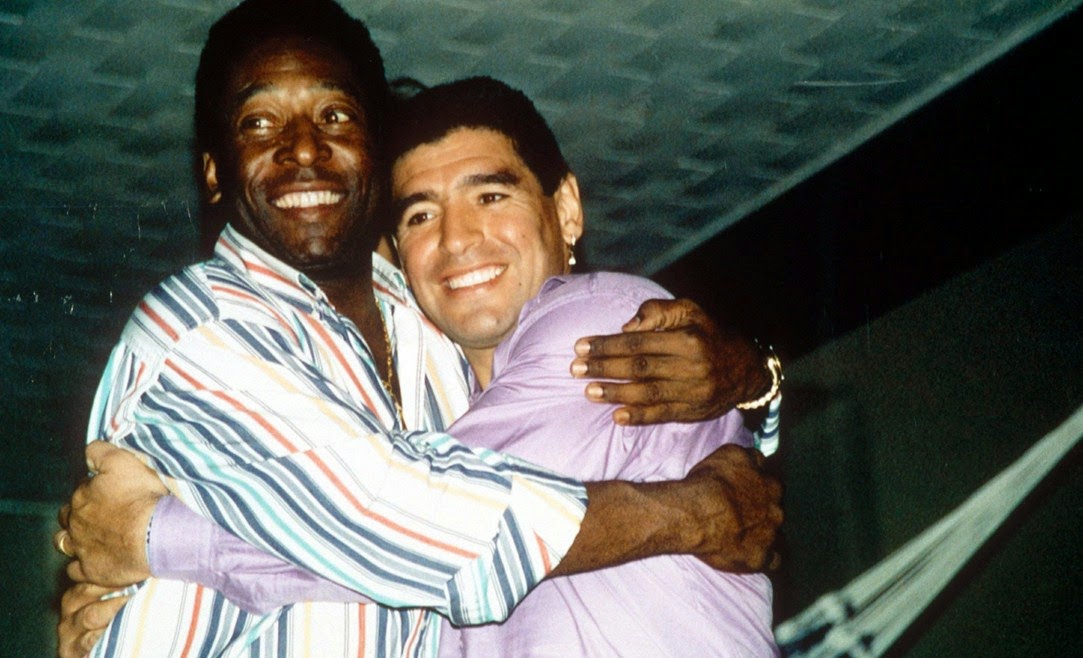 An interesting rivalry in the fact that the two all time greats never played against or with each other, but that hasn't stopped a healthy animosity developing between the two over the years. It could be because of their own individual desire to be considered the greatest player ever, or it could come back to the classic Argentina and Brazil rivalry, but one the one thing for certain is that they aren't the best of buddies. Pele once said that "Maradona was a bad example for kids because of his drug taking", while Maradona said recently that "they need to change the medicine that crazy old man is on". 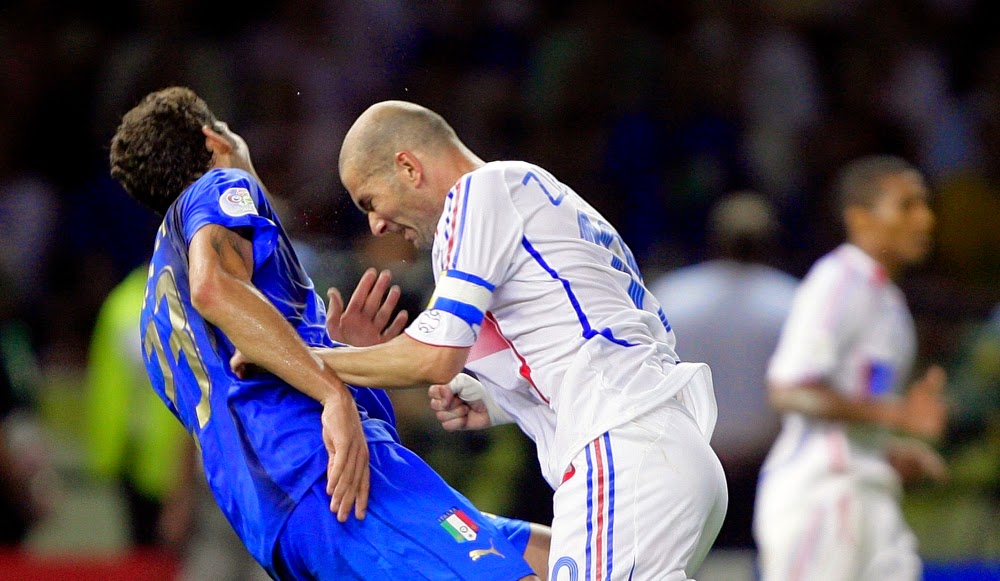 The most infamous moment ever in a World Cup Final occurred in 2006 when France's Zinedine Zidane ended his illustrious career by driving a headbutt into the chest of Italy's Marco Materazzi. What Materazzi said to Zidane is the subject of debate, but time doesn't always heal all wounds as Zizou has since said of the incident that he'd "rather die than apologize" for the headbutt and Materazzi has said they've never reconciled.
SHARE SHARE SHARE