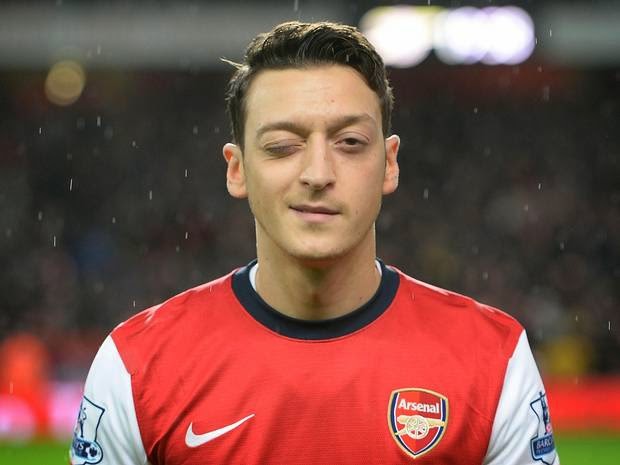 Social media has taken over the airwaves as one of the most popular means that fans have to stay in touch with their favorite players. Here is a list of the 10 EPL most followed players on social media.