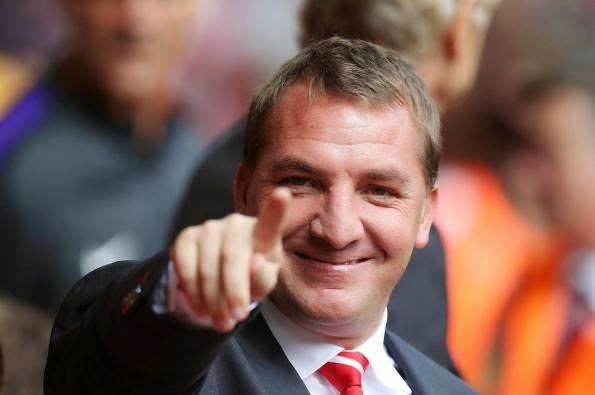 Brendan Rodgers, football's answer to David Brent from the original UK version of The Office, has been noted for his unique outlook on the game.

Like a middle manager trying to motivate an overworked and underpaid workforce that simply don't give a shit, Rodgers has a hilarious knack of coming out with the most cringeworthy of quotes. Some of them sound as if he half heard them at an overpriced motivational speaking seminar led by someone with orange skin and bright veneers in Las Vegas. Whereas some of his better utterances could have only originated in his unique brain.

After throwing down a bit of a gauntlet to new Manchester United boss Louis van Gaal, with his assertion that the competitiveness of the EPL will take the Dutchman by surprise, a stir was created among the media and fans this week. What Rodgers said wasn't really that inflammatory or strange by his standards though. So I thought I would take a look back at some of the more puzzling things he's said at Anfield as a point of comparison.

Without further adieu, here are eleven of the best Brendan Rodgers quotes: 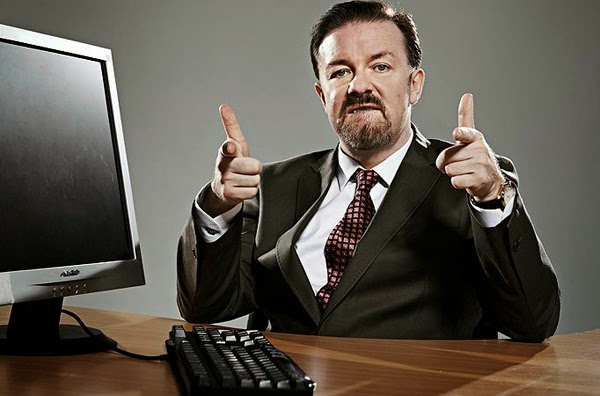