What I'll Miss the Most About Brendan Rodgers as Liverpool Boss 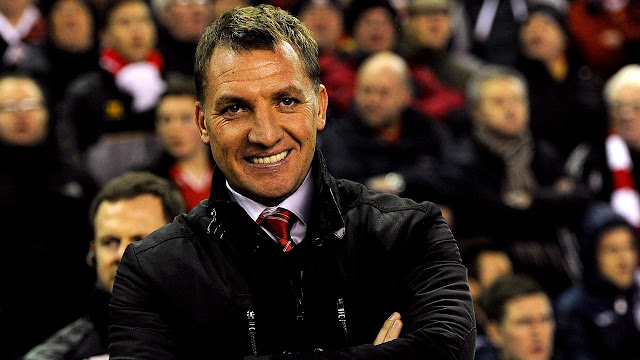 With Liverpool FC currently on a dismal run of only one win in nine matches, following their 1-1 draw in the Merseyside derby with Everton today, Fenway Sports Group decided to relieve Brendan Rodgers of his managerial duties immediately.

While some Liverpool fans seemed to think the club might have given him a little more time, the majority appeared to believe that the Northern Irishman had taken the club as far as he could and agreed with the move.

Meanwhile fans of Liverpool's greatest rival Manchester United took to Twitter and with a dash of black humour mourned the loss of a bitter opponent's manager who they viewed as utterly inept.

For the sake of humour we spoke to a United fan who asked to remain anonymous, so that he doesn't occur the wrath of angry Scousers, but suggested that we refer to him as Bruce Wayne.

We'll just go with anonymous, Bruce. Anyhow, here are the things this fella will miss about Rodgers being at the helm at Anfield: