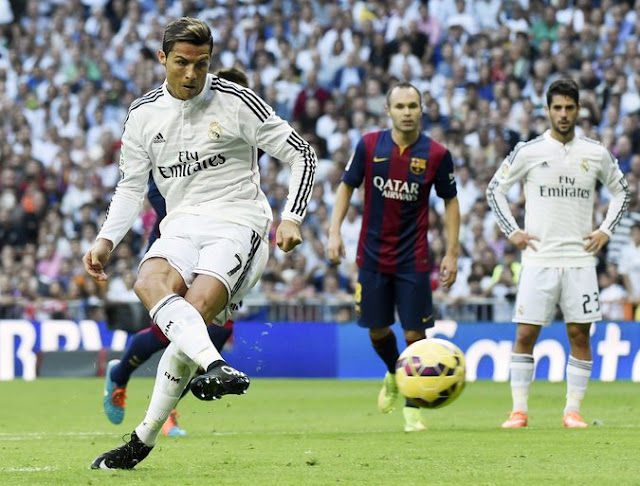 Spanish football could either be on the verge of one its most explosive match fixing scandals in years or it could be a story of hearsay, but regardless a story coming out of La Liga this week is sure to raise some eyebrows.


According to reports in the Guardian and the Independent, a linesman has allegedly been instructed to favour Real Madrid in next month’s clásico against Barcelona.

The linesman, who has not been identified as he fears reprisals, claims that he was contacted first by another official and later by a member of the Spanish Football Federation’s referees’ committee.

According to the Independent:

It is understood that one of the pre-designated linesmen had been contacted by the match referee, and informed that the refereeing committee are pressuring him in to favouring Real with his decisions in their clash with fierce rivals Barcelona at the Santiago Bernabeu on 21 November.

The linesman has also reported Jose Angel Jimenez Munoz de Morales, a member of the referees’ committee, for allegedly contacting him directly to put extra pressure on the official to rule in Real’s favour.


Besides the match in question, the linesman has also told his lawyer that he knows of several matches that have already been illegally influenced and that at least one other linesman has been put under similar pressure to influence results.

For their part the Spanish Football Federation’s referees’ committee are denying any knowledge of the incident. 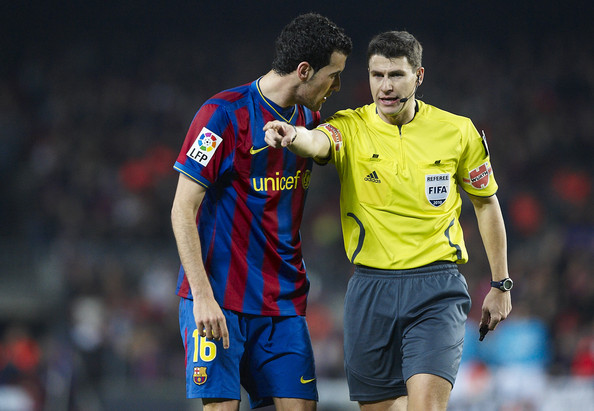 While like several other major leagues around the world there have been rumours of improper conduct by referees over the years, a scandal like this would rock La Liga to its core.