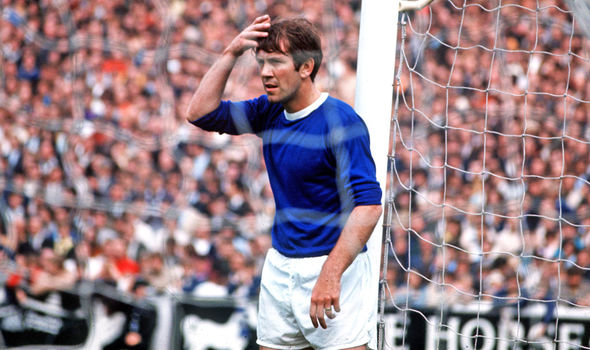 If you were to ask most followers of English football of their abiding memories of the 1980's they may tell you tales of riding battered old football specials around the country, the hooliganism that blighted the sport or the horrific disasters of Hillsborough and Heysel, but they would almost certainly also bring up the dominance of Liverpool FC.

But while the Anfield club were sweeping aside most challengers in that grim period of Thatcher's Britain, some great things were occurring across Stanley Park at fellow Merseyside outfit Everton.

Led by manager Howard Kendall, the Toffees won their first trophy in fourteen years when they defeated Watford 2-0 in the 1984 FA Cup Final, before bettering that with a league championship in 1984-1985.

That glorious campaign was capped with a win over Rapid Vienna in the European Cup Winner's Cup Final.

Denied a place in the 1985-1986 European Cup thanks to the ban of all English clubs from UEFA competitions following the Heysel Disaster, Everton would win another league title in 1986-1987 to cap what is arguably the best period in their history.

For Kendall, who had taken up the managerial reigns at Goodison Park in 1981, it was the second time he had played a significant role in the club's success. 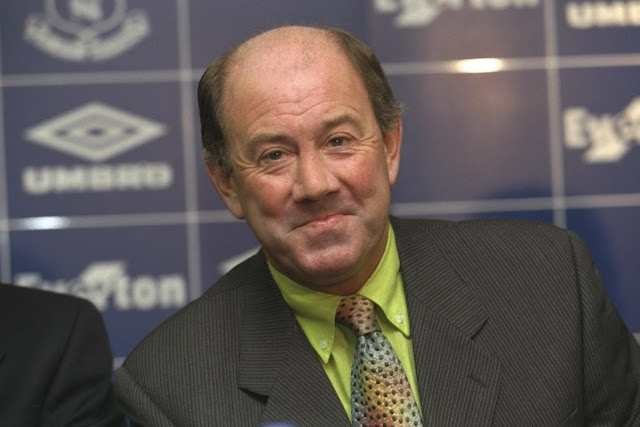 As a player he had signed for Everton for £85,000 from Preston North End in 1967 where he went on to form part of the club's famed midfield "Holy Trinity" comprised of himself, Colin Harvey and Alan Ball.

With Everton playing stylish attacking football they stormed to the league title in 1969-1970.

Although widely recognized for his outstanding ability, in an era where the National side was at its peak, Kendall was never capped for England.

In total he made more than 200 appearances for the club, who described him as "one of the greatest players to pull on the Everton jersey". He also played for Birmingham, Stoke and Blackburn.

On Saturday, October 17 the former Everton captain and manager passed away at age 69. Our thoughts go out to his family and friends at this time.
SHARE SHARE SHARE