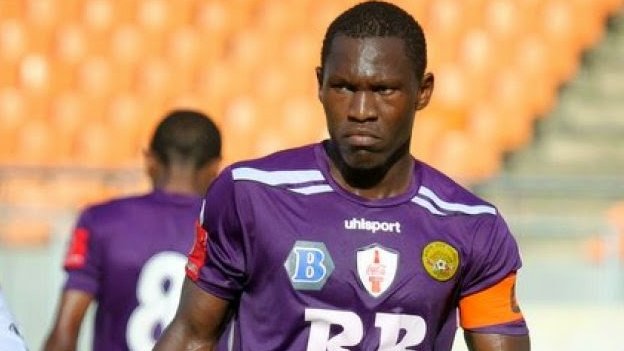 Tanzania international Juma Said was banned from football this week for being an ass man.

No, I'm not saying that the Mbeya City captain is more into butts than he is breasts necessarily, but he was found guilty of poking a finger up the arsehole of Azam's John Bocco, when the two sides met on 27 September.

It's a stinky business, but someone's got to do it, Said apparently thought. But the Tanzanian FA and his club side did not agree and have subsequently banned the player from playing for two years.
The ban extends to both his club side and the national team.