Home » Baseball , Bundesliga , Germany » The Player Who Swapped the Bundesliga for Baseball

The Player Who Swapped the Bundesliga for Baseball 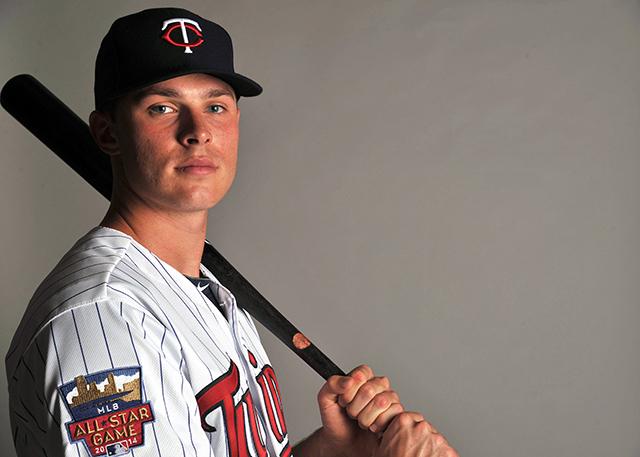 Besides being supporters of the beautiful game, both my fellow FootyFair contributor Kon and I are huge baseball fans.

I guess running this particular site may have tipped you off on the love we have for football, but this week as we celebrated our home town Toronto Blue Jays winning their first division title in 22 years a story connecting both sports came to my attention.


On September 27, a ball player by the name of Max Kepler made his debut for the Minnesota Twins.

What's unusual of this late season call-up is that Kepler is from Berlin, Germany not exactly a hotbed of baseball.

In a country where football is king, Kepler did however stand out as a player with potential in that particular sport as well. 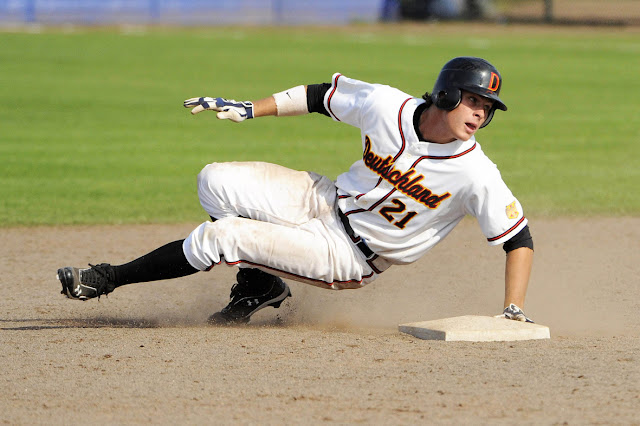 Before trading the pitch for the diamond, Kepler was a member of the youth academy of Hertha BSC, who are of course one of the more famous clubs in Germany's Bundesliga.

Although his primary position was as a keeper for Hertha, he also played out in attacking positions in some matches for the youth side and appeared to be making solid progress through their ranks before he made a shocking about face.

At 15 Kepler dropped football for baseball, much to the shock of his friends and neighbours. Although his U.S. born mother had passed along to him a love for America's Pastime at a young age, no one expected Max to attempt to make a career out of a sport that barely registers a passing interest in Germany, and much less give up a shot at playing in the Bundesliga. 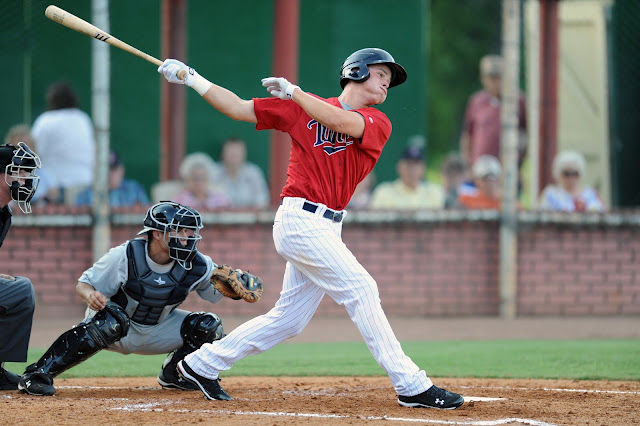 But with his mother's help he found a team in Bavaria and although the competition the 6'4 multi-sport phenom faced in the league there was substandard at best, his natural ability began to attract notice from across the Atlantic.

American scouts were so impressed with the left handed hitting centre fielder's range and strength, that 15 ball clubs presented him with offers to come to North America.

Eventually he settled on the Minnesota Twins, who signed him up with a European-record bonus of $800,000. At 17 he moved to the U.S. and after completing his last semester of high school, Kepler joined the Twins minor league system.

Two years into his minor league career an elbow injury delayed his progress, but this season he came back strong for the Chattanooga Lookouts of the Class AA Southern League as he ended up with a .327 batting average, nine home runs, and 18 stolen bases on his way to being named the Southern League Player of the Year.

But more was to come for Kepler as he was called up to the big leagues on September 21, and made his debut as a pinch hitter against Detroit last Sunday. 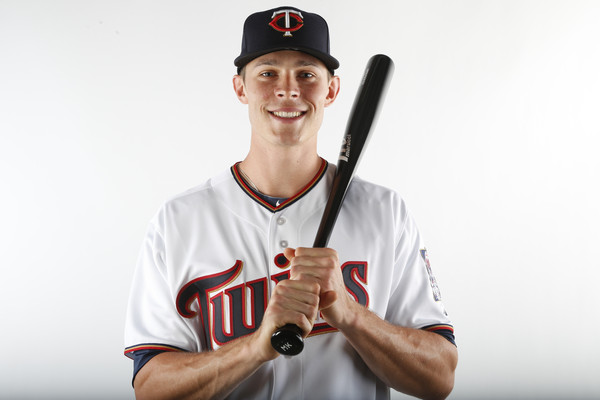 Considered one of the Twins brightest prospects, and a player that will be given every chance to crack their 25 man roster next season, Kepler could go some way towards helping grow an interest in baseball back in his homeland.
SHARE SHARE SHARE