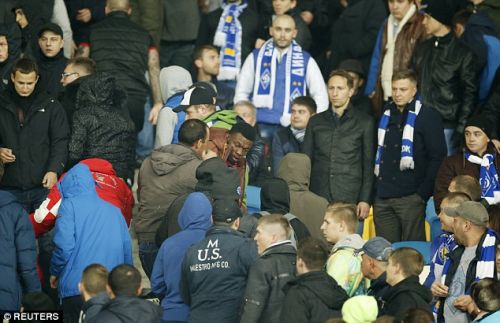 The scourge of racism has been an ongoing problem in some stadiums in Eastern Europe for the past two decades and after the latest ugly incident in Kiev, a stadium director there demonstrated a stunning lack of insight into the issue.


During last week's Champions League draw with Chelsea shocking scenes emerged of four black men being attacked in the home end of the Olimpiyskiy Stadium.

With UEFA currently conducting an investigation into the incident, which could well lead to possible sanctions against the club, Volodimir Spilchenko, the director of Dynamo's home ground came out with this gem:

We are trying, maybe, to make a special sector (for black fans),' Spilchenko said, 'In order to avoid the manifestation of racism.'

So basically they're looking at going back to segregation in 2015. 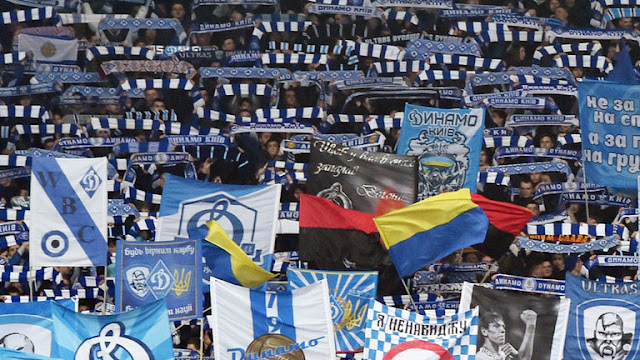 Speaking about the fans who were attacked, Spilchenko said that after they were abused the fans in questioned were offered the chance to move to nicer seats, but this offer was declined.