5 English Football Records That Will Never Be Matched or Beaten 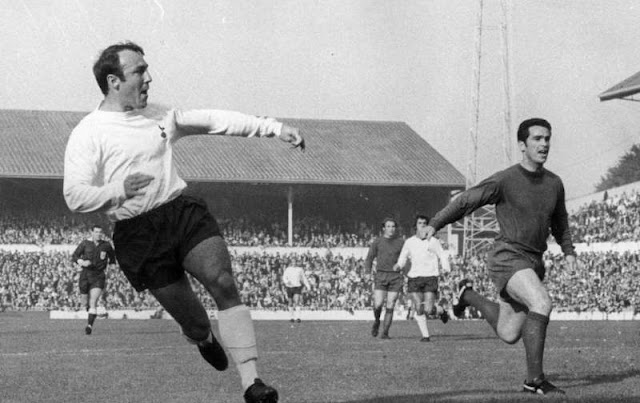 Popular opinion had it that Preston North End's "Invincibles" that completed the 1888-1889 English football season undefeated had set a standard that would never be matched and for over one hundred years that was the case.

But then Arsene Wenger's Arsenal side of 2003-2004 stormed through the league playing some of the best football seen in England in years on their way to finishing that season undefeated and thus matching Preston's accomplishment.

As stunning as that undefeated season for Arsenal was, there are still standing records that likely won't be beaten and here are five of them:

Most Goals in a Season - 60 by Dixie Dean 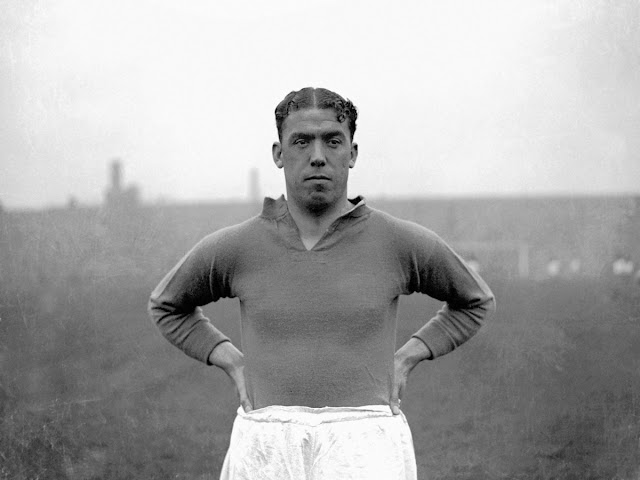 Everton's Dixie Dean had a season for the ages in 1927-1928 as he bagged an astounding 60 goals in 42 league matches. Even in an era where defensive tactics and fitness levels were nowhere near the standard they are now, it was still a remarkable achievement. Up until Dean's standout season only one person had ever scored more than 40 goals in a season, Blackburn Rovers' Ted Harper with 43 in 1925-1926. The leading scorers in that era would generally bag between 25 to 35 goals a season.

Since Dean's 60 goal outburst for that title winning Everton side of 1928, no one has even cracked 50 goals in a season let alone 60. In fact, since Jimmy Greaves 41 goals for Chelsea in 1960-1961 no one has since managed even 40 goals in the league. It's pretty safe to say that Dean's record is untouchable.

Most Career Goals in the Top-Flight of English Football 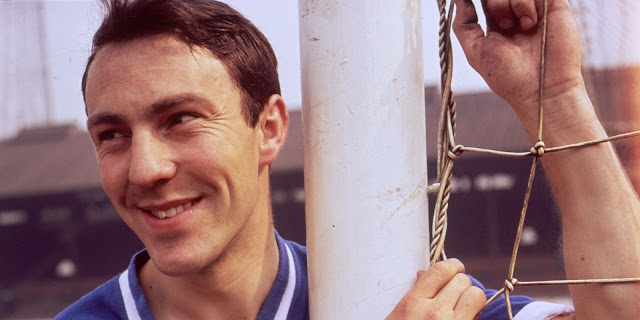 While Arthur Rowley who played for a number of clubs outside the top division holds the record for league goals with 434, the record goalscorer in the top-flight is Chelsea, Tottenham and West Ham ace Jimmy Greaves with 357 in 516 matches between 1957 and 1971.

Over his career, Greaves scored at an astounding rate of 0.69 goals per match and was the top scorer in England for a record six seasons. In recent years the only one who has come anywhere close to Greaves is Alan Shearer, who bagged 283 goals in 559 matches for a scoring rate of 0.51 while plundering goals for Southampton, Blackburn Rovers and Newcastle United from 1988 to 2006. 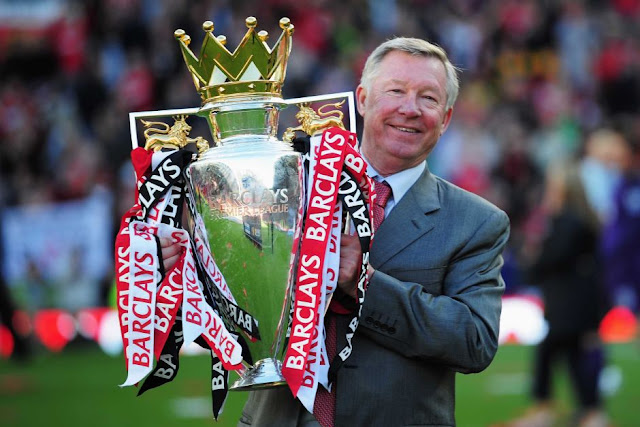 In transforming Manchester United from a struggling former giant who hadn't won a league title in over twenty years to a trophy winning machine, Sir Alex Ferguson oversaw an incredible 13 league titles, 5 FA Cups and 4 League Cups as part of his record 22 major domestic trophy haul.

His closest competition is George Ramsay, a fellow Scotsman, who managed Aston Villa for over forty years between 1884 and 1926. Ramsay's trophies won over that period is 12, with 6 league titles and 6 FA Cups for Villa.

In the modern era, no one comes anywhere near close to Ferguson and it's hard to see that changing any time soon. 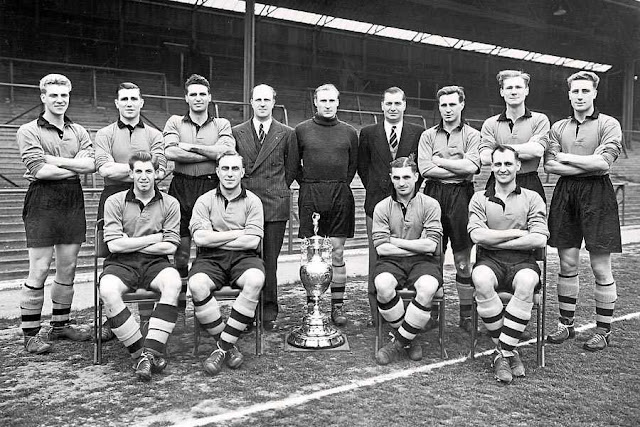 Unless a rich oil oligarch drops a mountain of cash on a small team outside of the established elite, or else a club like Manchester United or Chelsea plummet through the divisions, it's hard to see any other side joining Wolves, Burnley and Preston as the only teams to win the league title at every level of the English professional game. While Preston were one of the early giants of the domestic game, before coming down a peg or two, Wolves and Burnley enjoyed their halcyon days in the 1950's for the most part, before falling down through the divisions. 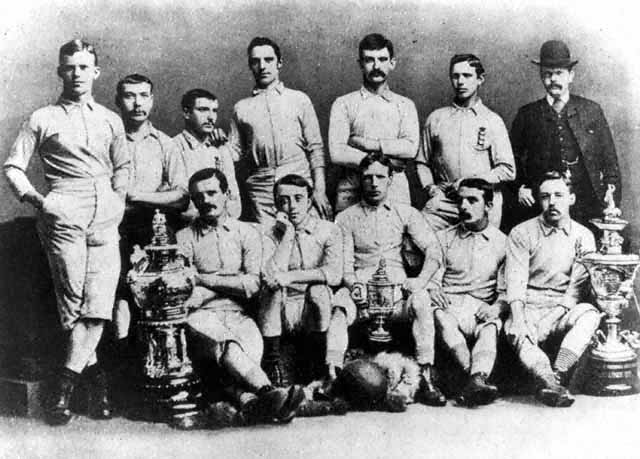 Considering the feat of winning three straight FA Cups was accomplished in the 1800's before the full professionalization of the game, it appears difficult to see anyone surpassing the 1875-1876 to 1877-1878 amatuer London based side Wanderers FC or the Blackburn Rovers side of 1883-1884 to 1885-1886.

The nature of knockout football and the number of quality sides all vying for a place at Wembley makes the world's oldest cup competition still a very difficult trophy to win.