With the MLS regular season done and dusted, journalists who cover the MLS have been picking their players of the year and first XI based on player's average match ratings. 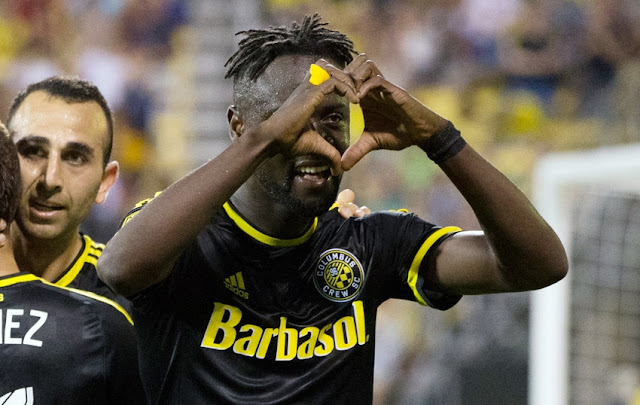 While I could jump in and do the same, I'm much to lazy for that sort of research and besides this is an unpaid gig for me anyway.

So instead I thought I'd have a little bit of fun with my end of season wrap up and present the players I think would make up a terrific five a side team to tear up even the toughest beer league down at the local Rec Centre. 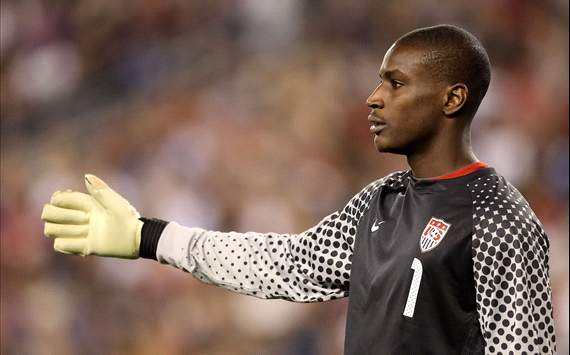 Although he missed a stretch of games through injury this past summer, the 24 year old Bill Hamid is still hands down the best keeper in the MLS. In his 25 matches he kept 8 clean sheets and pulled off several marvellous saves. In my attack minded squad, we will need him. 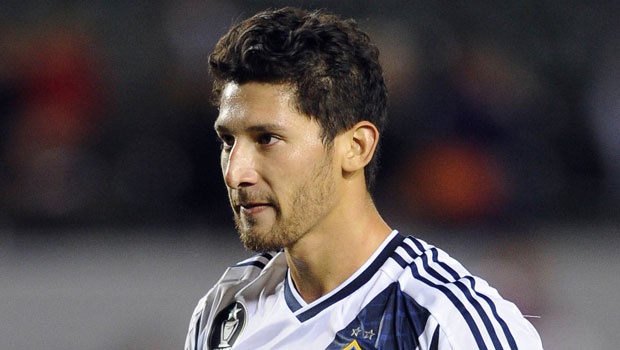 What can you say about the powerful LA Galaxy defender Omar Gonzalez? He turned in another solid season the same as he has since being drafted 3rd overall in 2009. As strong on the ground as he is in the air, Gonzalez made more interceptions than any player in the MLS this season. 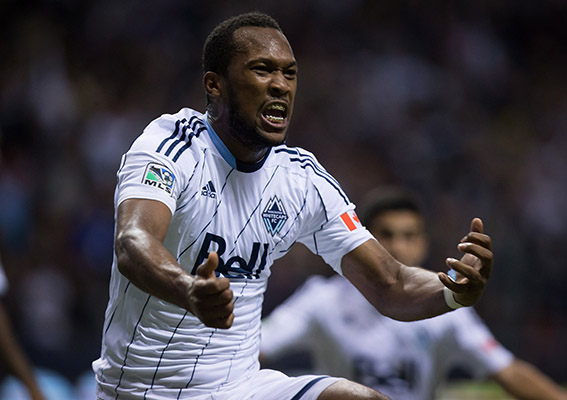 No one won more aerial duels (121) than Vancouver's Kendall Waston. The physical presence of the Costa Rican international was a key part of the BC club's second place finish in the Western Conference. 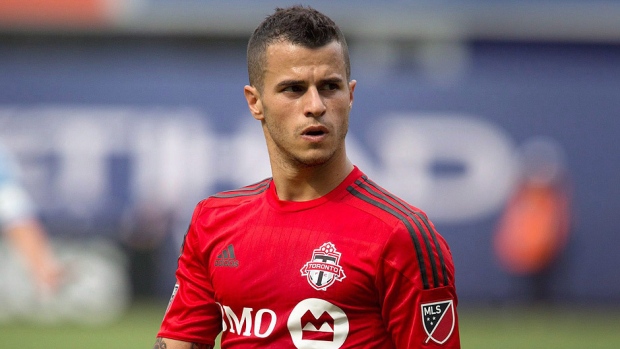 Sebastian Giovinco was by some distance the best player in the MLS this season. His 22 goals and 13 assists don't even begin to tell the full story of how he carried Toronto FC on his back to their first ever appearance in the MLS playoffs.

Scorer of more headed goals than anyone in the league with nine, on his way to sharing the league lead in goals with Giovinco with 22, the Columbus Crew's Kei Kamara would provide the aerial strength besides the Toronto man's on the ground, jet heel approach. 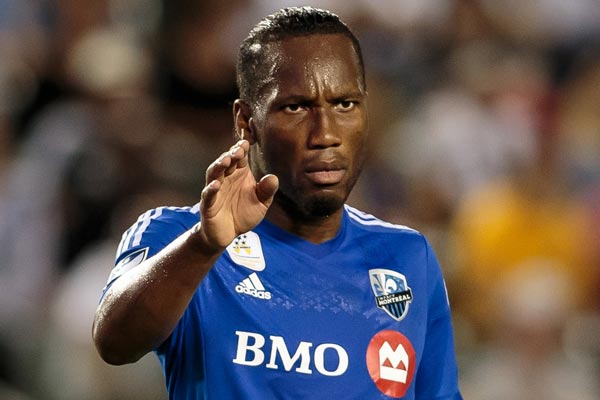 Need a goal? Who better to throw on for ten minutes than the legendary Didier Drogba whose late season arrival helped drag Montreal into the playoffs. His two terrific backheeled goals this past Sunday against Toronto reminded us that there's still a lot left in the tank of the Ivorian icon.
SHARE SHARE SHARE