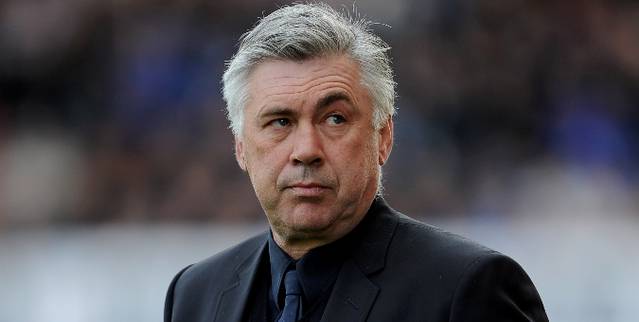 With Chelsea tumbling to another defeat on Saturday, this time a 2-1 away reverse to West Ham, rumours of manager Jose Mourinho's possible demise began to do the rounds again.

While many Chelsea supporters are still firmly behind the man who led them to the title last season, there is growing disquiet among some of the club's support as they currently sit 15th in the table.

But if the axe were to swing on the self styled "Special One" who exactly would be in line to replace him? 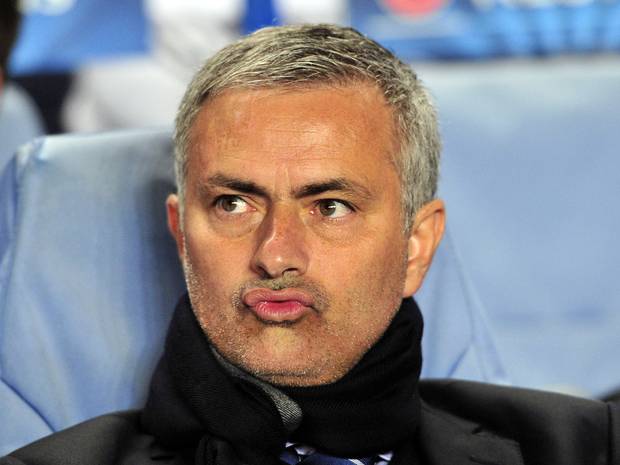 All of the big name managers in football are currently employed and it would be unlikely if they were to drop out of their contracts to join Chelsea mid-season, so the club would likely have to look to someone either looking to move up to a bigger club or someone out of work.

One familiar name to the Stamford Bridge faithful that did pop up in conversation across the always reliable realm of social media yesterday was the man with the magic eyebrows, Carlo Ancelotti.

After leading the club to a league and cup double in 2009-2010, Ancelotti was unceremoniously dumped at the end of the next campaign when the club finished the season without a trophy.

Ancelotti, for his part, has said that he would like to manage in the Premier League again, but it would still come as a shock if the currently unemployed Italian manager reemerged at Chelsea.

In the meantime though the job is still Mourinho's for the time being and Ancelotti has another project on the works.

Far removed from the world of football, Ancelotti is set to appear in a cameo role in the next Star Trek film.

Thanks to his friendship with actress Zoe Saldana, the Champions League winning boss has reportedly already filmed a scene in Vancouver for Star Trek Beyond.

Whether or not his quizzical eyebrow will be a key plot point remains to be seen.