How Good is Sebastian Giovinco? 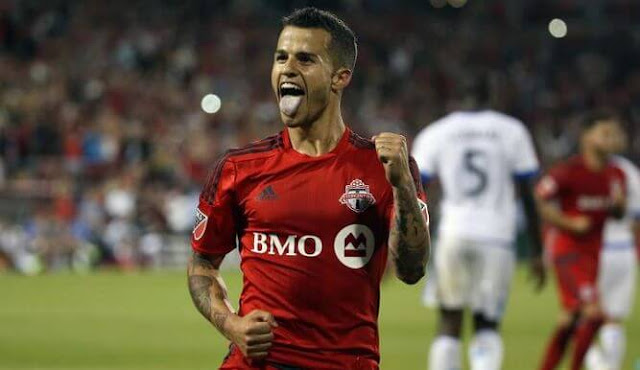 When long suffering Toronto FC supporters saw the news this past offseason that their club was signing Italian midfielder Sebastian Giovinco from Juventus there was a smattering of excitement, but for the most part there was trepidation from a fanbase that had been burned too many times before.
Only twelve months prior the club had unveiled English striker Jermain Defoe and Michael Bradley as their latest saviours, even creating a whole "Bloody Big Deal" campaign around Defoe.

Although Bradley has lived up to his billing, after a strong start the Defoe signing turned into an utter disaster for player and club alike. Only a few months into his stay in the MLS he was clamoring for a move back to the Premier League and at season's end that finally came with a move to Sunderland. 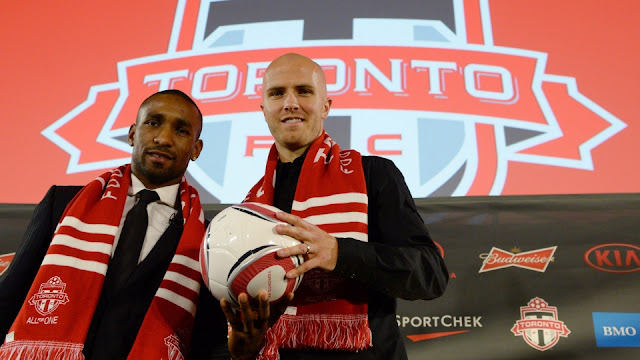 Giovinco, only 28 years old which is unusually young for a high priced Designated Player coming into the MLS, had spent the prior season competing for a place in the Juventus midfield with players like Andrea Pirlo, Arturo Vidal and Paul Pogba, so his chances of making an impact had been limited.

So TFC supporters who don't have an extensive knowledge of Serie A didn't really know what to expect.

Once the season started though it quickly became apparent what kind of player they had on their hands as Giovinco tore through the opposition and set standards never before witnessed at BMO Field.

Besides his 20 goals and 15 assists, the first player in the MLS to achieve such marks, there's been a host of tricks, killer passes and clever runs he's brought to the side.

As good as his stats are and from how his play looks on TV, he's even better to watch in person where you can have a first hand view of not only what he does on the ball but without it.

On that note we spoke to a few TFC fans for their opinions on the Atomic Ant:

Bramble: The kind of player we should have signed in 2007.

AC: Best player in the league by a significantly large margin.

Luka: Best player in the world under 165cm.

Parmar: Best thing to happen to this hapless club.

Kon: The most impactful signing in MLS history.

Iain (me): Possibly the best Designated Player that's ever come into the league.