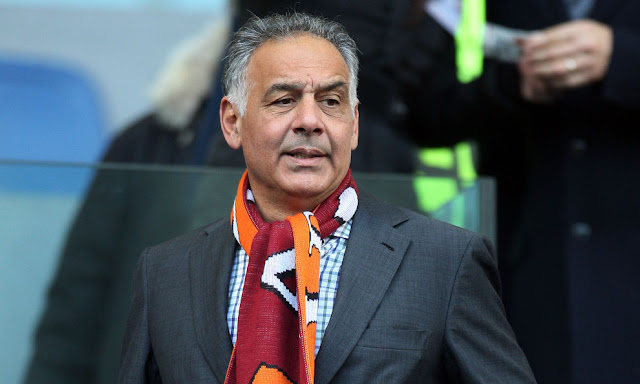 President of Italian club AS Roma Jim Pallotta took to the internet and set up a Facebook interview with fans from all over the world. The session which lasted close to two hours was the first of its kind (club owner's live chat with fans) and covered serious topics such as the division of the Curva Sud and less important matters such as pasta. Regardless of the question, it seems that Pallotta was willing to take some heat and answered as many questions as he could.
Below is the entire transcript.