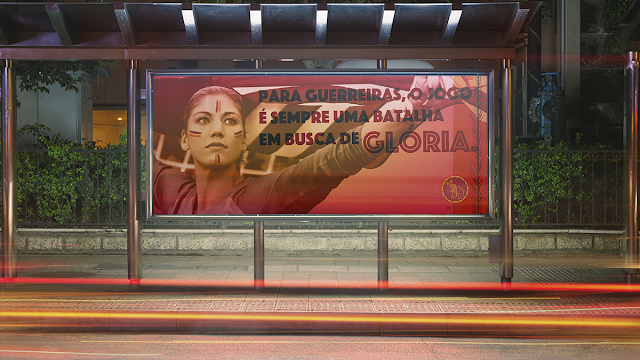 Female soccer team branding, Mulheril Futebol Clube or M.F.C.
with the concept of "warriors of the land of the sun," based on iracema india - icon and personification of the fierce warrior woman, fighting against all odds, breaking patterns and taboos, depicted in a novel by José de Alencar that happens at birth of m.f.c’s hometown, fortaleza-ce. the branding explores women’s strength, passion, courage and also some indigenous and regional elements. 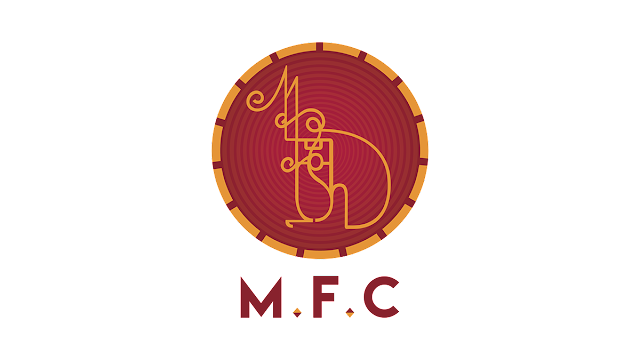 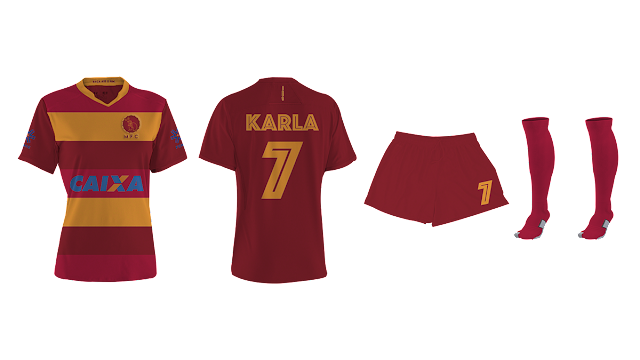 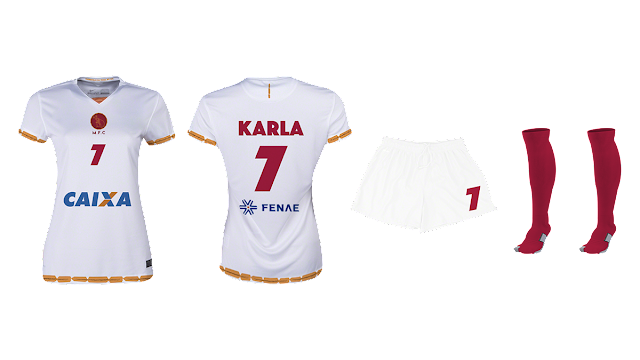 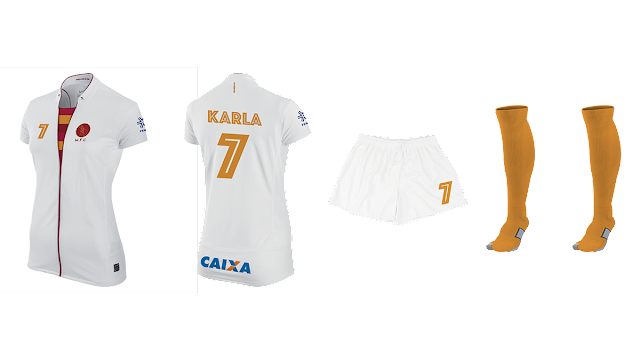 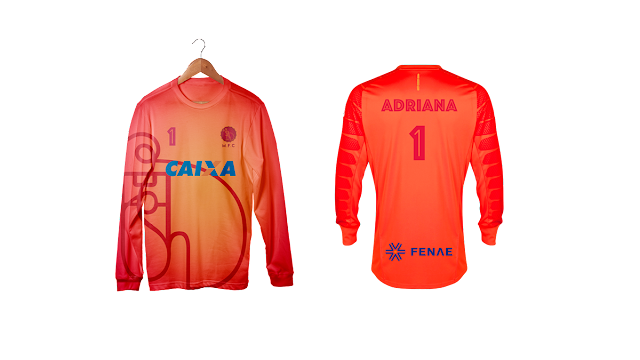 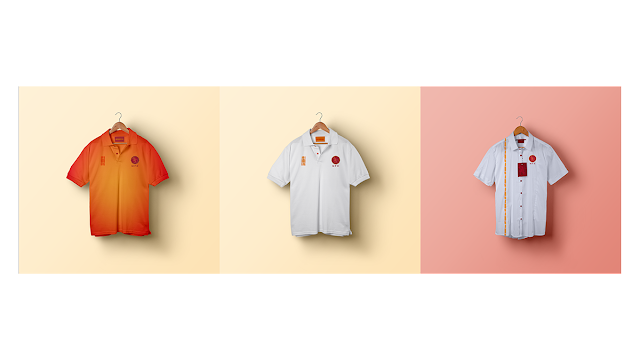 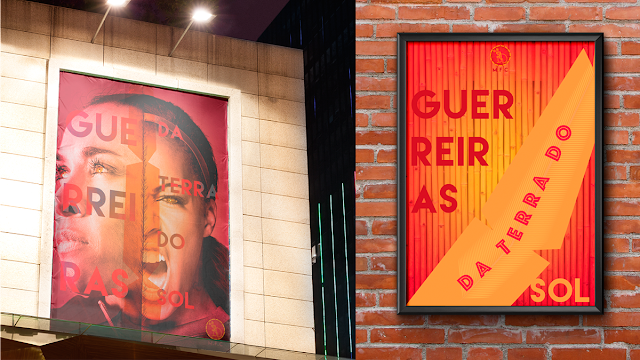 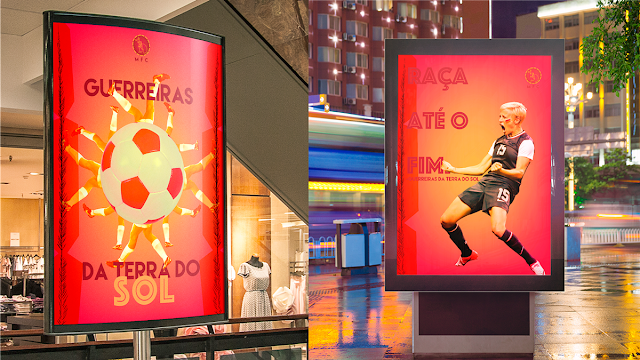 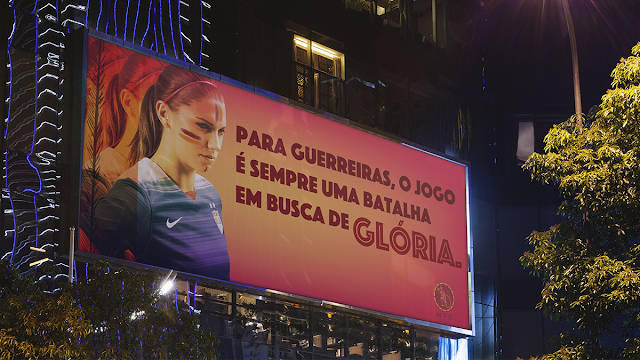 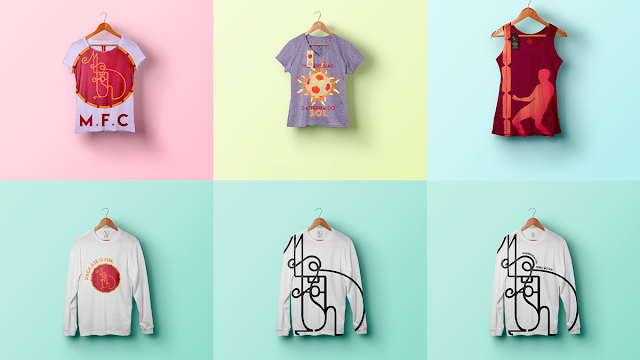 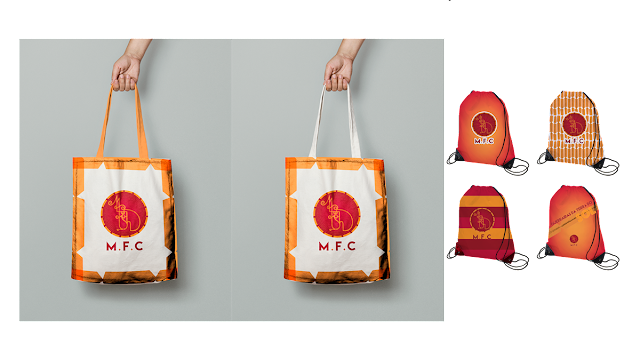 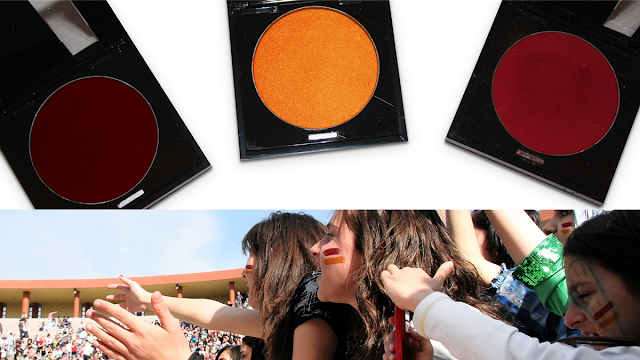