No More Tuxedos for the Toon 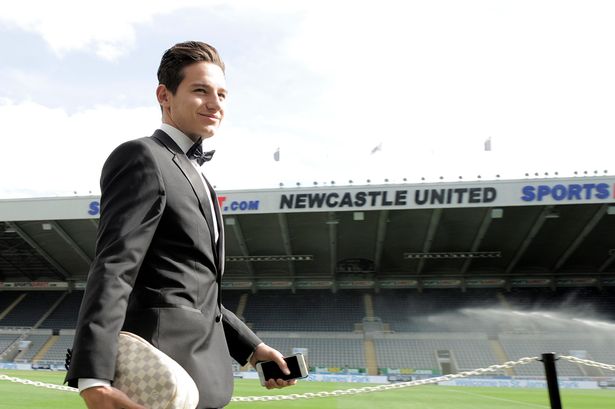 As if this weekend wasn't going badly enough for Newcastle United's beleaguered squad, following their 6-1 thrashing by Manchester City the news broke that the club is putting a stop to certain players showing up on match days in tuxedos.

Killjoy in chief Mike Ashley, the much detested owner of the St. James Park club, has decreed that the players will be receiving official suits that they are expected to wear when coming to the ground on match days.

The trouble started up when new summer signings Chancel Mbemba and Florian Thauvin started turning up for home matches in formal evening attire. The pair's best James Bond impression did not go unnoticed and has drawn criticism from some fans and media pundits.

Newcastle legend Alan Shearer in particular had his nose put out of joint by the evening wear sporting pair and accused them of not taking matches seriously. 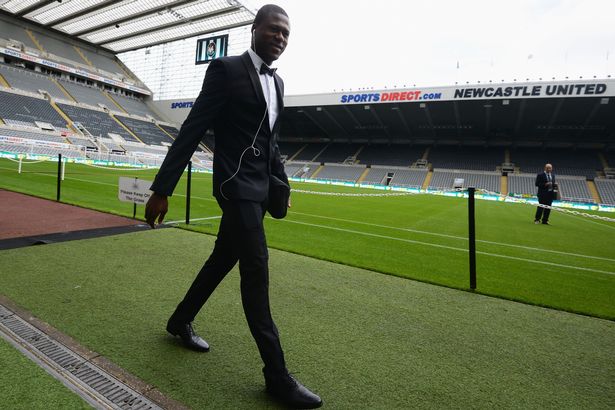 Assistant coach Paul Simpson summed the club's opinion up best when he said:

"I think over the time we probably will try to introduce a club suit so that everyone turns up looking the business," said Simpson.

"I always think it looks good when the whole team turn up and they look smart and I think it's a statement of intent, that's the way we look at it."