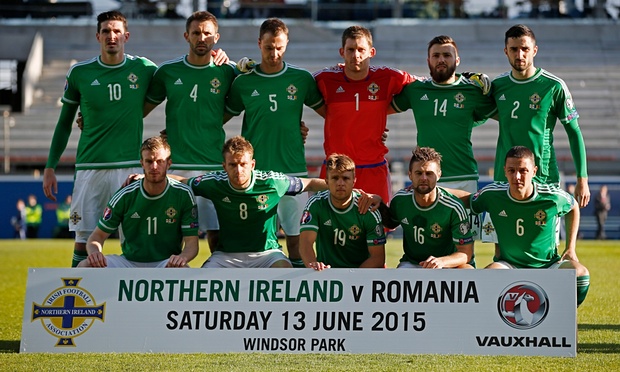 They have done what may have been seen by many as the unthinkable. Overcoming opposition such as Romania, Hungary and Greece, Northern Ireland has at last qualified to the European Championships, booking their ticket to France after a solid 3-1 win over the Greeks. Here are 5 interesting facts about the "Green and White Army"

The Northern Ireland national team has never qualified to the Euros, but they have had their share of appearances in the FIFA World Cup tournament. Qualifying for Sweden '58, Spain '82 and Mexico in 1986, it was in fact in their very first appearance that the national team made their furthest progress. After finishing behind Germany but ahead of Argentina and Czechoslovakia in their group, Northern Ireland crashed out with a 4-0 loss to France in the quarterfinals. In 1982 they also made it to the second round, but finished last in a three team group in round 3.

The player with most appearances for the Northern Ireland national team is keeper Pat Jennings who is the only player to have played for the national team in over 100 matches. Collecting 119 appearances between 1964 and 1986, Jennings featured in the 1982 World Cup as a member of Arsenal and in 1986 as a member of the Gunners' hated rival Tottenham.

Recently retired striker David Healy is the all-time top scorer for the Northern Ireland national team. The only footballer to pick up more than 20 goals for the country, Healy retired with 36 tallies to his name. 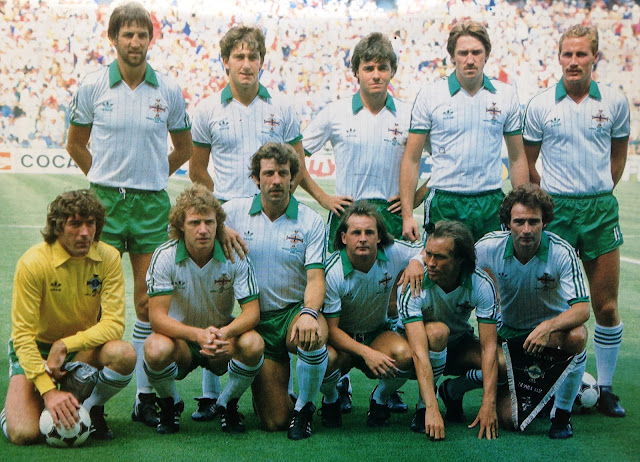 Fans voted on the Northern Ireland "Greatest Ever Team" and the names on the list include the likes of former Newcastle and Fulham man Aaron Hughes, unsurprisingly one of the best footballers in history to never make a World Cup appearance in George Best, current Republic of Ireland manager Martin O'Neill and formerly discussed Pat Jennings and David Healy.


1 - Playing outside of the UK

The current Northern Ireland national team roster includes only one footballer who practices his trade outside of the United Kingdom. Aaron Hughes whom I've mentioned previously, has recently signed for Australian A-League club Melbourne City and although he has yet to make his debut for the club since his signing in July, he is the only Northern Ireland national team player who is signed with a club outside of the UK. 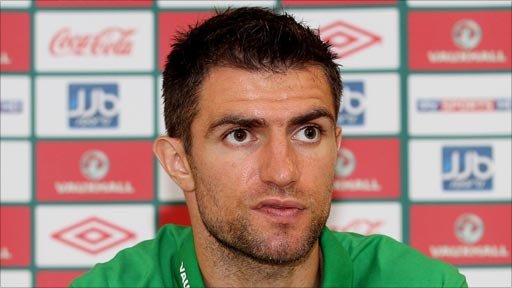