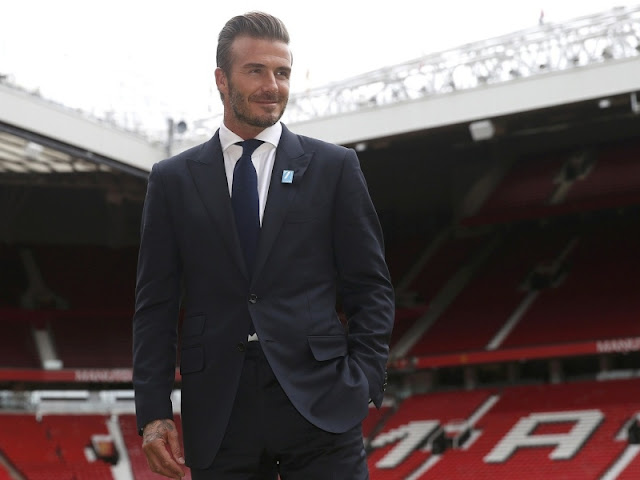 Global icon and swerving free kick maestro David Beckham is planning a rather unique event to celebrate his 10-year anniversary as a UNICEF Goodwill Ambassador.

The former England captain is going to be playing seven matches on seven continents in seven days.

Mr. Posh Spice is trying to raise a record-breaking amount of money that will all go towards helping the United Nations’ children’s charity.


Although the details of his globe trotting kick-about tour haven't been fully released just yet, it has been confirmed that the first match will pit Beckham’s Great Britain XI against Zinedine Zidane’s Rest of the World side.
The Mirror has reported that Beckham's charity endeavors will be recorded by the BBC for a documentary.

Besides a trip back to his old stomping grounds in Manchester, one of the matches will take place in Africa, with Uganda mentioned as a potential host.