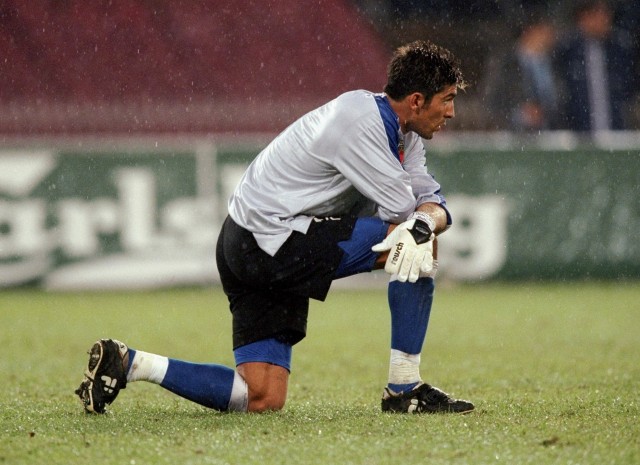 One of the best goalkeepers of the past two decades, Italian international Gianluigi Buffon made his first appearance for the Azzurri on this day in 1997.

For the then 19-year old Parma keeper it was a pressure packed match that saw his ascension to the world stage.

After finishing second in their 1998 World Cup Qualifying group to England, Italy needed to defeat Russia over two legs to make it to the finals the following summer in France.

A daunting trip to Russia in late October loomed for the Italians, and an injury to their number one, Gianluca Pagliuca, saw the young Buffon thrust into the fray.

He did not disappoint as he helped his side to a solid 1-1 away draw in treacherous snowy conditions, which left them in good shape for the return fixture in Naples on 15 November.

The home leg was duly won 1-0, even though Buffon saw that match from the substitute bench, and Italy was off to the World Cup.

It would take Buffon a couple more seasons to establish himself as Italy's number one, but by the 2002 World Cup in Japan and South Korea, a year after his record breaking move to Juventus he was Italy's undisputed keeper of choice. 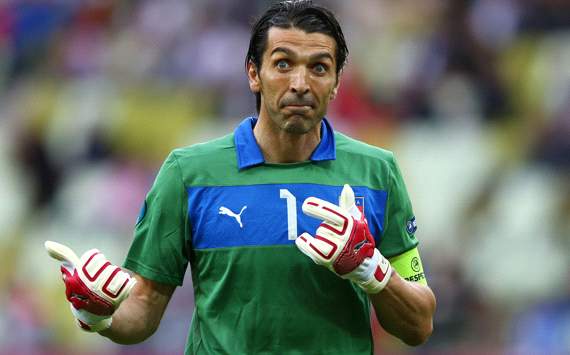 Buffon would go on to lead his country to their fourth World Cup win in 2006 and at the time of writing has collected an incredible 152 caps for Italy, with 62 clean sheets.
SHARE SHARE SHARE