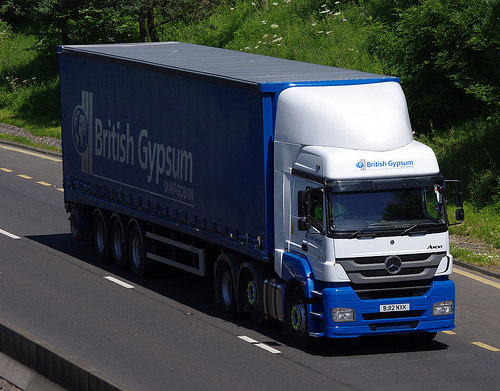 When players used to retire there were generally three things they would go into: the pub trade, football journalism or coaching.

Nowadays you still get players going into at least the last two of those professions, but in a changing world players are moving into slightly less traditional occupations now. 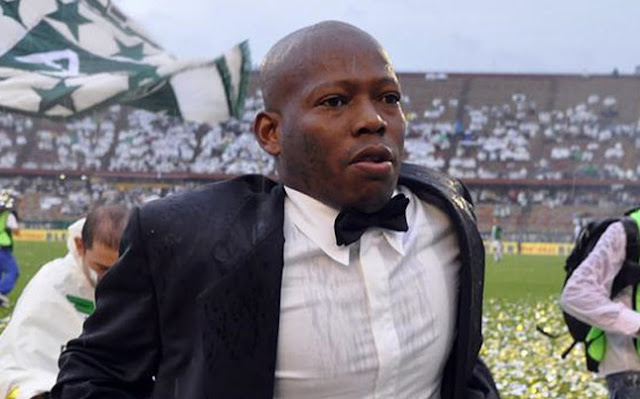 Former Parma and Newcastle, amongst others, striker and madman Faustino Asprilla has recently released his own condon line in Colombia. Tino will be hoping people can score with the regularity he did on the pitch in the bedroom with these latex numbers. 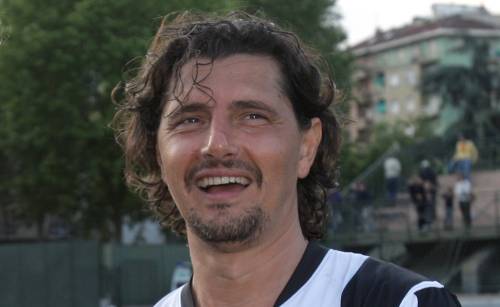 The ex-Juventus striker Michele Padovano, who had a controversial playing career to begin with, was arrested in 2006 by Italian police for smuggling cannabis in trucks carrying oranges. Drug scandals and a Juventus player? I'll leave that alone. 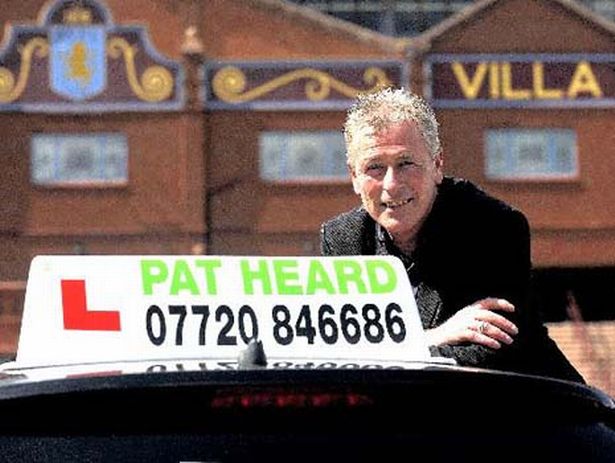 Former Aston Villa midfielder Pat Heard, a member of the club's 1982 European Cup winning side, became a driving instructor after stints as an overseas property salesman, a pub landlord and a stage hypnotist. He spends his days now training young members of the Villa squad how to drive and not crash their Aston Martins up a tree. 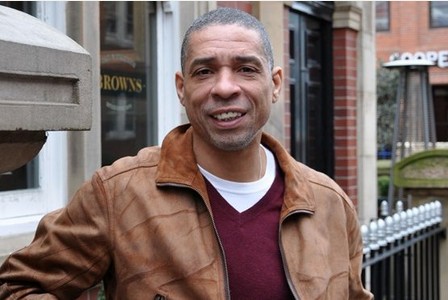 Capped 59 times by England and once regarded as one of the better defenders in Europe, former Nottingham Forest hero Des Walker has spent the last six years as a truck driver. 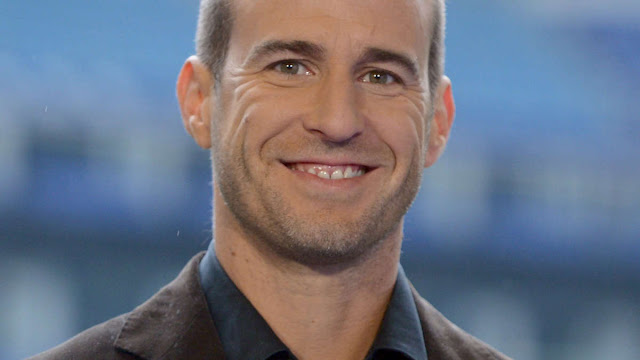