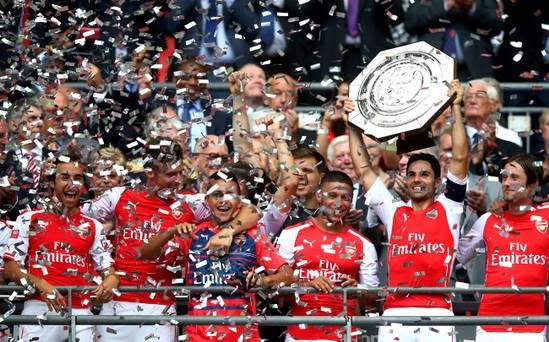 As league play gets underway in many leagues around Europe, we stay away from club friendlies this week and get right into the action "that matters", taking a look at the most entertaining matches from the past weekend from England, Netherlands, Russia and France

League Championship got underway this past weekend, and the match between recent Premier League clubs Wigan and Reading was a good one! Wigan saw their early 1-0 lead disappear thanks to two reading goals in the second half. But it was James McArthur who came to the aid of the Latics with a last gasp goal that ensured a split of the points for these two.

After this Dutch league affair the Go Ahead Eagles may want to change their club name to Stay Ahead instead, as they watched their 2-0 lead vanish at the hands of their visitors FC Groningen. The Eagles scored one in each half, but three consecutive goals from Groningen saw the visitors make a full comeback for a 3-2 final win.

The Moscow derby is always an interesting affair and this one was no different. Dinamo went ahead early in the third minute, but could not hold on to the lead as Spartak tied the game up after a mistake from Dinamo goalkeeper Anton Shunin. A disallowed goal for Dinamo was a crucial moment in this match as Spartak would score one more to win the match 2-1.

First round of the Ligue 1 provided a few surprises. In the match between SC Bastia, who is coached by former France international Claude Makélélé's and Olympique de Marseille, the home side were able to shock the favorite Marseille squad coming back from 3-1 down to draw the match at 3-3.

Everyone expected this one to be a close affair, but Arsenal had other ideas. Goals from Santi Cazorla, Aaron Ramsey and Olivier Giroud produced Arsenal's first silverware of the season and perhaps provided a bit of a wake up call for the defending English champions Manchester City.