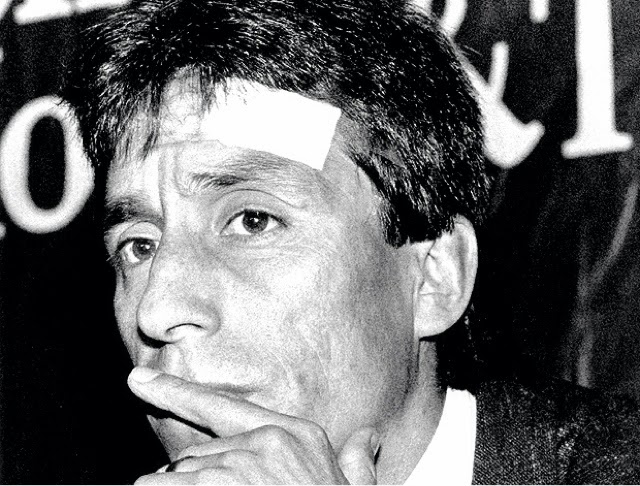 Besides goals, saves, tackles and cards, football is also about humour and occasional madness.

The following are five crazy but true stories from the world of football: 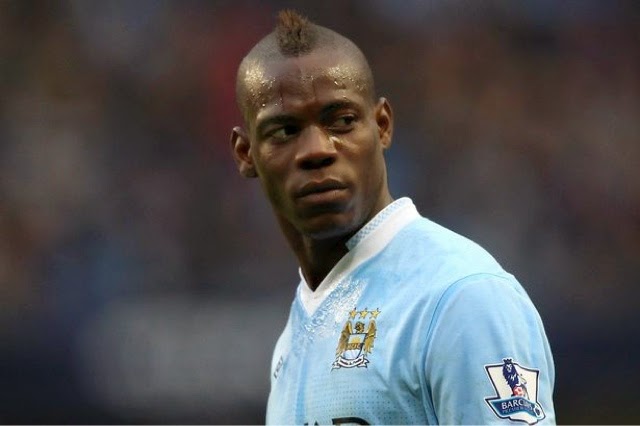 In 2011 a young fan asked Manchester City's then striker Mario Balotelli for an autograph after training. Balotelli quizzed the youngster as to why he wasn't in school and when the fan explained he was being bullied the Italian striker took action. He went to the school with the boy and his mother, and met with the headmaster to straighten the situation out. 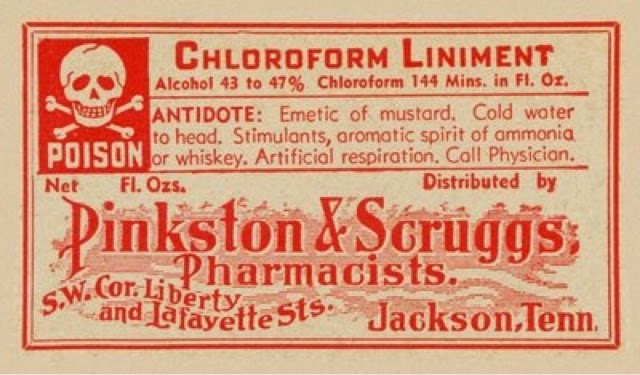 During the 1930 World Cup Semi Final between Argentina and the United States, American trainer Jack Coll raced onto the pitch to treat one of his sides injured players. Unfortunately he dropped his trainers bag and a bottle of Chloroform smashed onto the ground with the resulting fumes knocking him out cold. Perhaps in a haze themselves, the US would go on to lose the match 6-1. 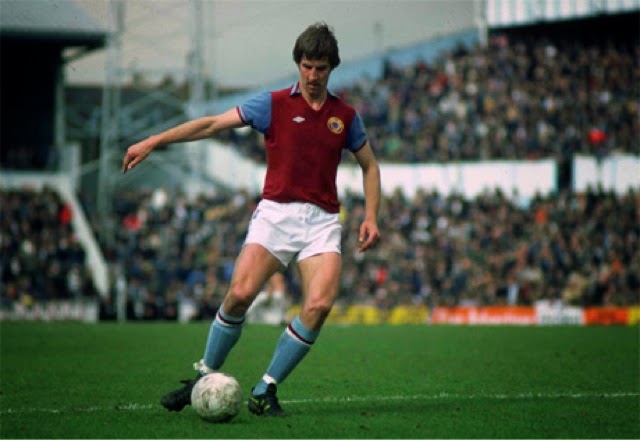 During a match in 1975 against Leceister City, Aston Villas' Chris Nicholl enjoyed a memorable day out with four goals. The only problem was that two were scored on his own net. The Villa defender remarked later on his memorable day out, "So after scoring those four goals in that 2-2 draw, I asked the referee if I could have the ball. "No," the ref said, "this is my last match and I am keeping the ball". Just my luck, I suppose. My first hat-trick in a Villa shirt and I don't even get the ball...". 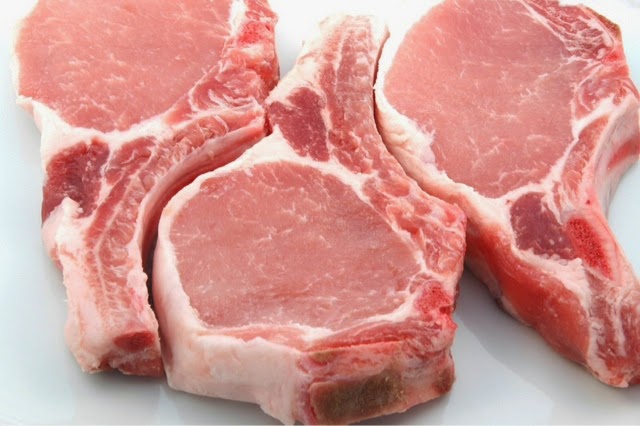 In 1998, Ion Radu was sold by Second Division side Jiul Petrosani to Valcea. The fee though is where things took a turn for the bizarre. Rather than being sold for money, Radu was sold for 500 kg of pork. With a value of £1750, Jiul Petrosani stated at the time that rather than having a good old pig roast, that they would try to sell on the pork to pay players wages. 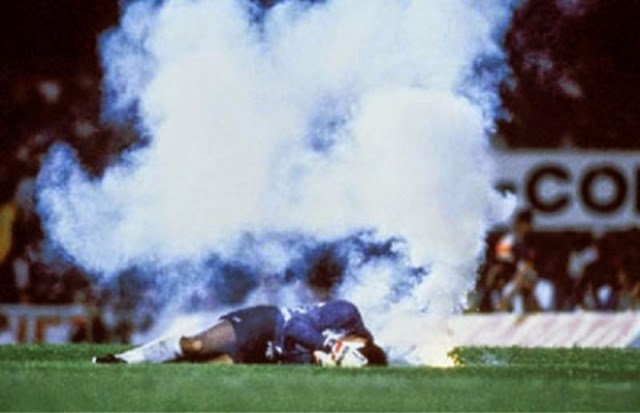 With Chile facing Brazil in a do or die qualifier for the 1990 World Cup at the Maracana, only a win would see the Chileans through to the finals. With his side trailing 1-0 to the hosts, Chile's keeper Roberto Rojas had a flare hit the ground about a yard away from him. He suddenly threw himself to the ground with an apparent head injury. His side refused to play on and the referee had no choice but to abandon play. With Brazil facing sanctions that could have kept them out of the World Cup, it emerged that Rojas had smuggled a razor onto the pitch in his glove and deliberately cut himself to get play stopped. Rojas was subsequently banned by FIFA for life and Chile were excluded from the 1990 World Cup.
SHARE SHARE SHARE