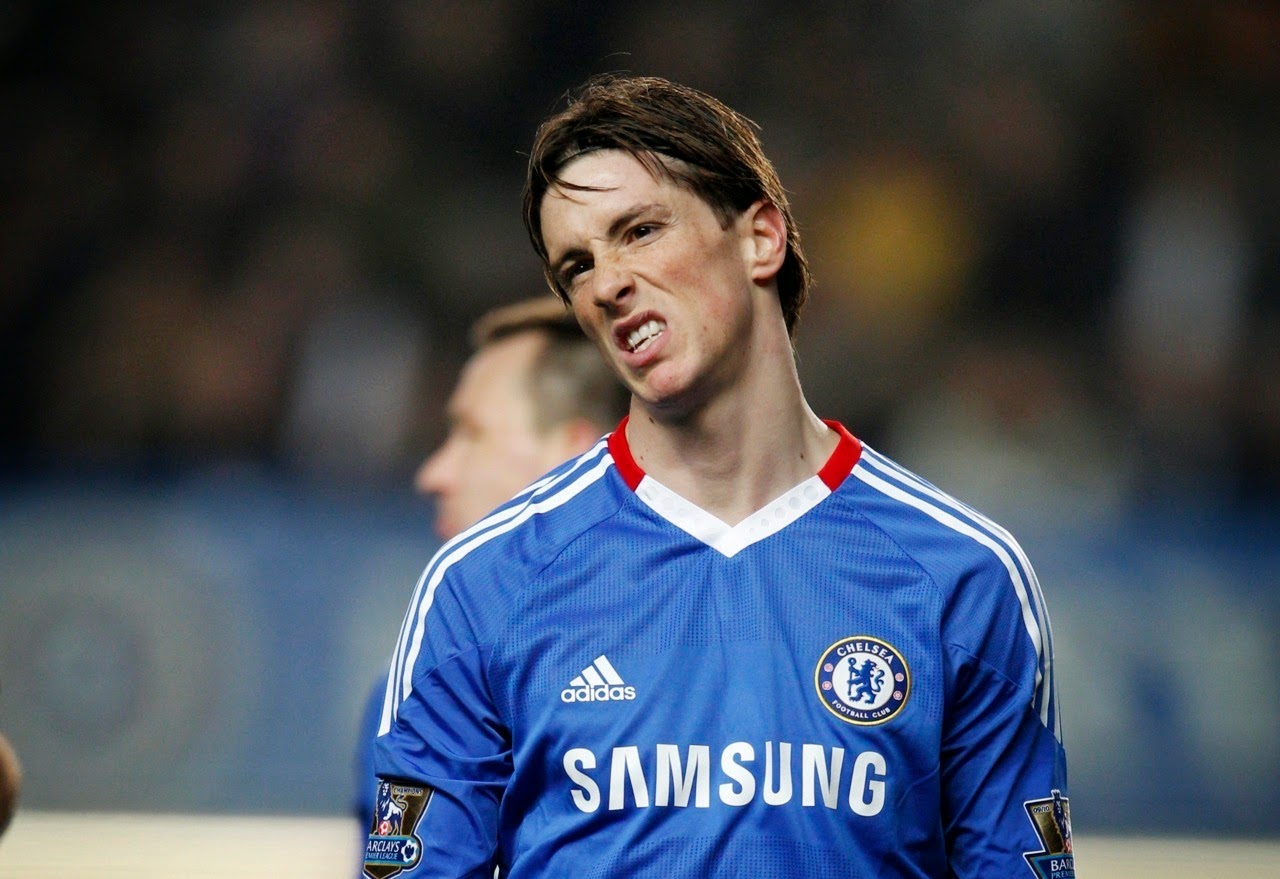 During this time of the year most teams are looking at signing players that will help them in the new season that is about to start. While some of those signings look like they are deals made in heaven eventually they appear to be more like the deals from hell.

Signing a big name player is not always a guarantee of success, and signing a player that has come from a career season doesn’t always give you guarantees of success.

I decided to look at the top 5 worst transfers of all time involving Premier League clubs. 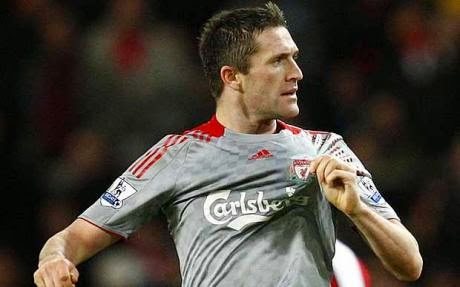 Robbie Keane is one of the better known Premier League players in the modern era, but his move from Tottenham to Liverpool was a complete failure. He had scored over 100 goals for Tottenham, so it was only logic that when Rafa Benitez was looking for a strike partner for Torres, he would look at Keane as the man for the job. He ended up being a complete flop, and managing only 7 goals in six months which would see him being moved back to Tottenham for a much lower price tag than what he had been bought for. 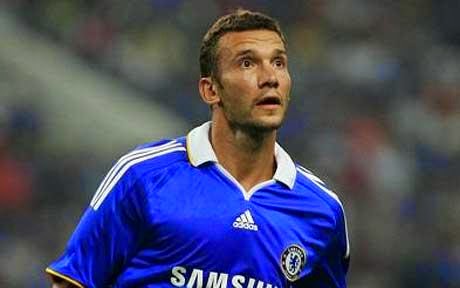 Shevchenko was a goal scoring machine at AC Milan, scoring goals for fun. When Chelsea was looking at a solution for their front line, Chelsea owner, Roman Abrahimovich made his personal goal to bring Shevchenko to Stamford Bridge. Many see this signing as the beginning of the end for the relationship between Mourinho and Abrahimovich. He never impressed Mourinho and was never able to take the starting role away from Drogba. He almost went unnoticed on the team and during his time at Chelsea he played 48 games scoring only 9 goals, no surprise when he was loaned out to AC Milan towards the end of his stint in London. 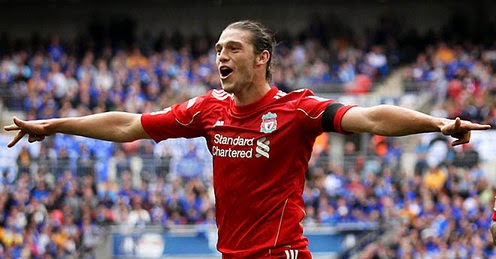 He looked to be the best talent in English football and when Newcastle sold him to Liverpool nobody was really surprised by the price tag, after all he was coming off an incredible season and Liverpool had just offloaded Torres to Chelsea. The master plan was to have him play alongside Suarez in the front of the attack, but between injuries and lack of form, Carroll was never able to duplicate at Liverpool what he had done with Newcastle, so he was loaned out to West Ham. Eventually the loan became a permanent move. He was never able to live with the price tag of his transfer deal and really find his place at Liverpool, making him one of the worst Liverpool signings in history. 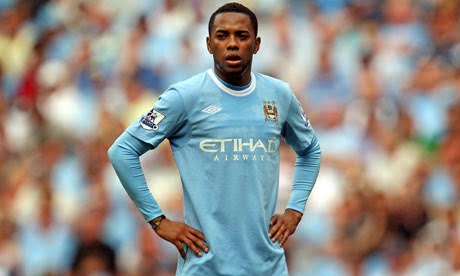 Robinho was one of Manchester City first high profile signings of the Sheikh Mansour era. In the first half of the season the signing looked like it was paying off. Robinho scored 14 goals during that period and looked like he was going to be the signing of the year. A second half of the season where he struggled with injuries and personal problems saw him score only 1 goal. Towards the end of the season he started to hint that he wanted to leave City and move back to Brazil to play for Santos. City loaned him to Santos, but when he returned to them he made it clear that he wasn’t happy there and wanted out. Eventually City sold him to AC Milan for 15 million euros. Robinho was never able to capture what he had up until the move to City; his career has been in a steady decline since. 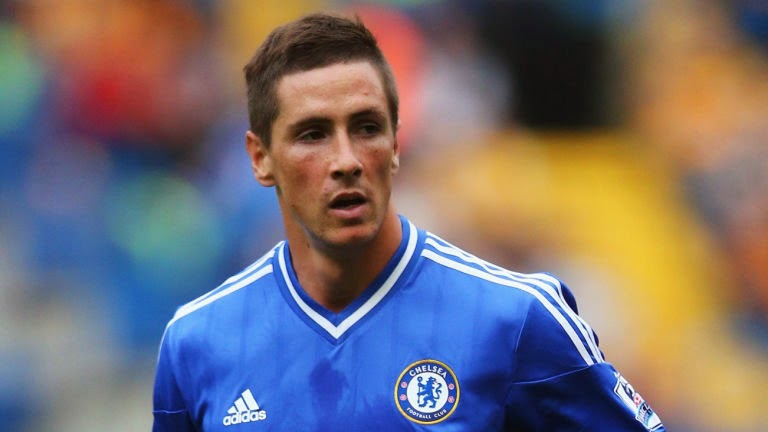 During his time at Liverpool, Torres was one of the best forwards in the game. He was an incredible finisher. Premier League hadn’t seen a forward of his ability up until that point, but unfortunately for Chelsea, he was never able to produce for them as he had done for Liverpool. He is still a Chelsea player and Mourinho has come out and said that he will be on the team this year, but when you look at the fee Chelsea paid for him and his goal scoring record, he would have to go down as the biggest transfer flop in Premier League history.
SHARE SHARE SHARE