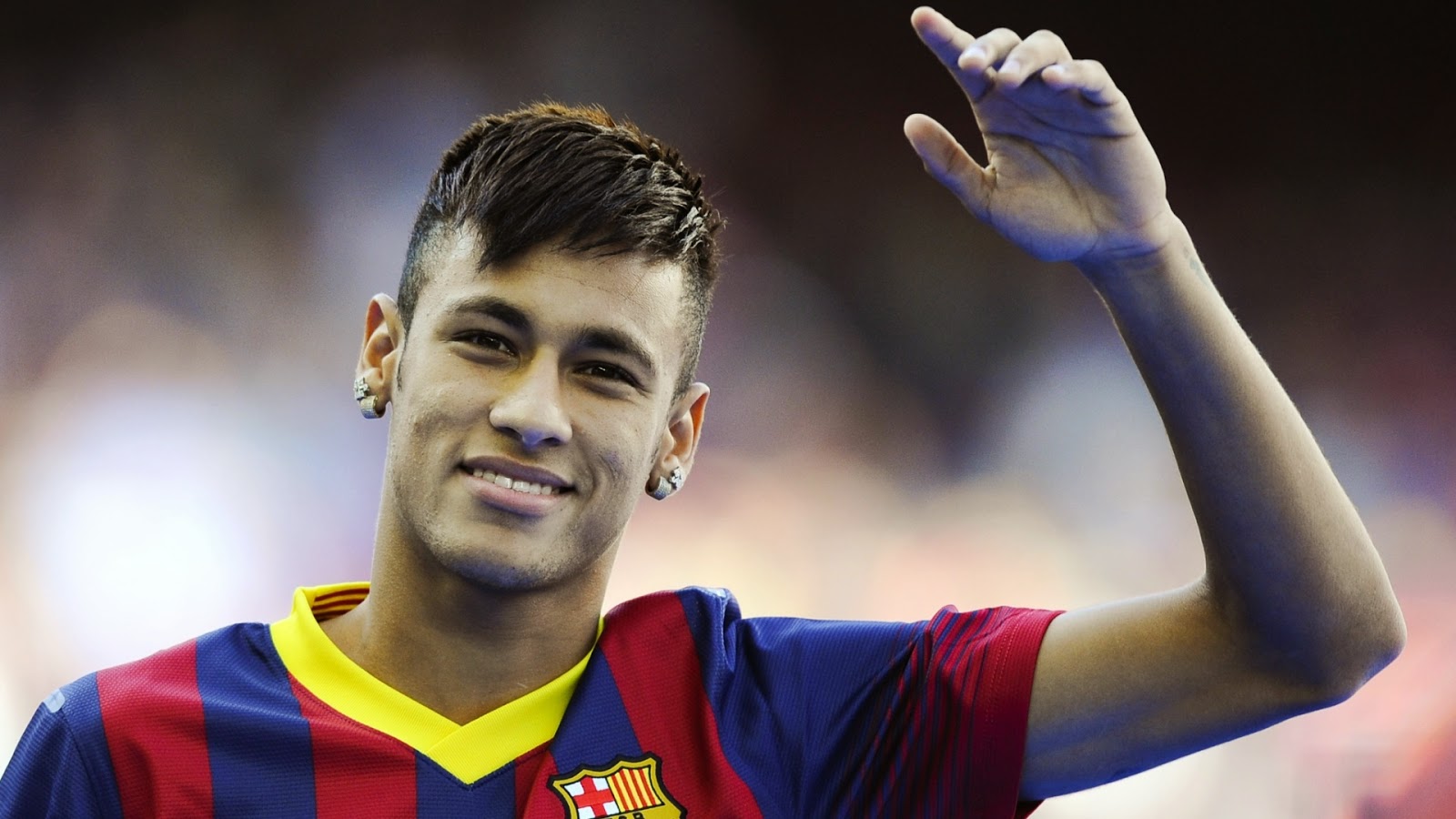 Neymar is currently one of the biggest stars in world football, and very little is unknown to his biggest fans. I have tried to dig into his history to find the 5 lesser known facts about him. It wasn’t easy, so I hope these were as surprising to you as they were to me.

Here are the 5 less known facts about Neymar.

Neymar could have played for Brazil in the 2010 World Cup in South Africa. Dunga was the coach at the time and he refused to call up the young star that was already turning heads with Santos. Over 14,000 fans signed a petition asking the coach to include Neymar in the list of players travelling to South Africa but he refused. Even Pele and Romario joined in with their request to have him on the team. He would help that team, even if only off the bench for small periods of time, but Dunga is as stubborn as they come.

Neymar is the first Brazilian footballer to ever appear on the cover of Time magazine. In 2013, Neymar was featured on the cover of the iconic magazine. The magazine has been around since 1923 and even players like Ronaldo and Pele had never made their cover. This is a huge achievement for Neymar, it may not win him any games or trophies, but it is always a nice thing to have in his personal resume.

According to SportsPro he is the most marketable athlete in the world. He has endorsements from Nike, Police sunglasses, Castrol & L’Oreal. The revenue he generates from these advertisements has made him the seventh richest footballer in the world. He will end up being one of the top earners, as his career progresses and he becomes an even bigger world star. This World Cup in Brazil helps him achieve that level.

Every celebrity and popular pop culture icon has a legion of fans; some of the biggest athletes in the world of sports have a similar following of fans. Normally these fan groups give themselves a name, in the case of Neymar, his fans call themselves Neymarzetes. This is a very strange name for a bunch of people who should just enjoy his play on the field instead of all the other stuff that surrounds a player’s life.

He became a father at the age of 19. While most 19 year olds are busy with school or part time jobs, Neymar was already a father at that tender age. His son’s name is Luca but the mother identity hasn’t been revealed to anyone to protect her identity. This is a similar situation to the one with Cristiano Ronaldo and his son. 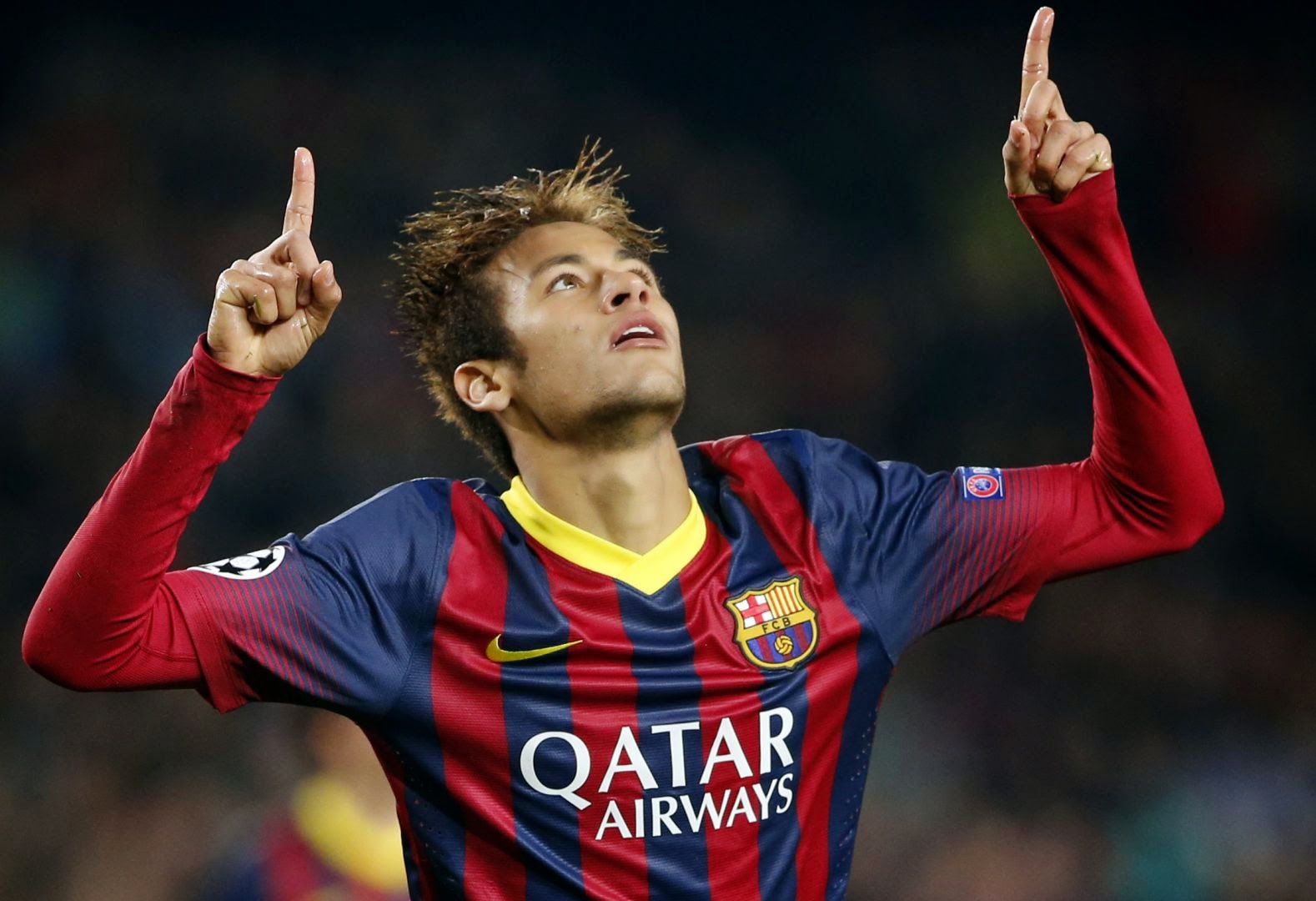