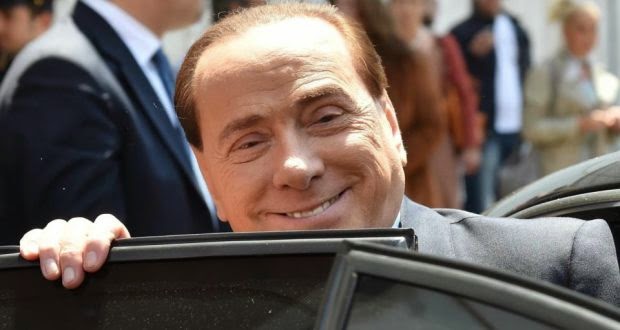 The AC Milan owner is one of the most charismatic owners in World Football. Not only does he own one of the giants of Italian football he has also been the Prime Minister of Italy for three terms.

Now, one would think that the fact that he has an estimated net worth of US$9.0 billion and is a former Prime Minister would give this loose cannon a bit more stability and accountability. Instead he is a complete maverick, someone who plays by his own rules, says what he wants when he wants it and has no concern for what others may think of him.

Finding quotes to make a top 10 list wasn’t difficult, what was difficult was to narrow it down only to ten.

“Only Napoleon did more than I have done. But I am definitely taller.”

“Barack Obama being young, handsome and sun-tanned is going to get along with you swimmingly.”

“Obviously the government of [Mussolini's] time, out of fear that German power might lead to complete victory, preferred to ally itself with Hitler's Germany rather than opposing it … The racial laws were the worst fault of Mussolini as a leader, who in so many other ways did well.”

“I am absolutely sure to be the most democratic man to ever become Prime Minister in Italy.” 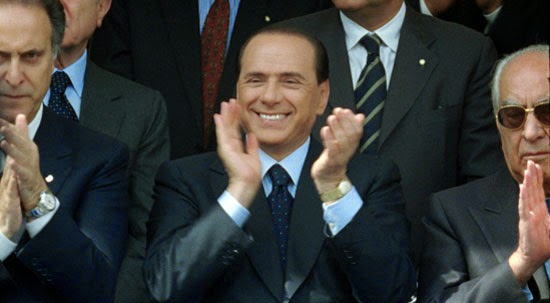 “Go and read the black book on communism and you'll find that under Mao's China they didn't eat babies but they boiled them to fertilize the fields.”

“The women of the Right are certainly the most beautiful … the Left has no taste, not even when it comes to women.”

“They keep calling me a dwarf, but I'm taller than Sarkozy and Putin.”

“The public prosecutor … should be subject to regular examinations to attest to sanity.”

“I used all my playboy skills and courted the Finnish President.” 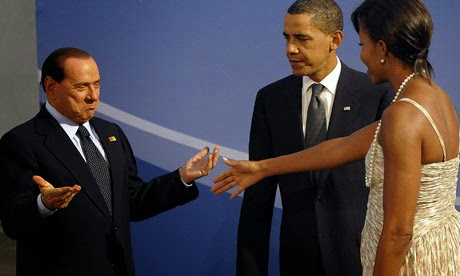