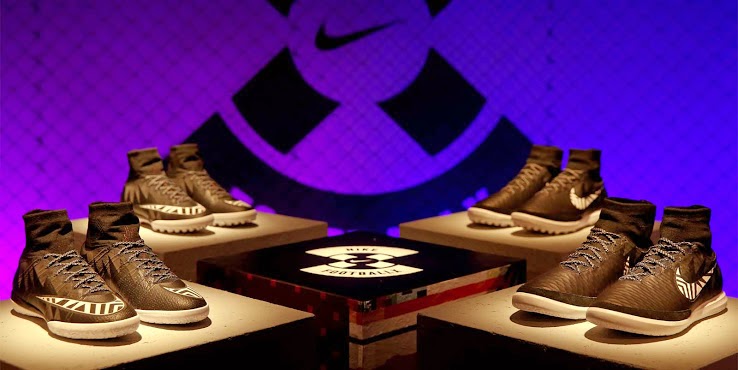 Nike has launched their new line designed for small sided games, and the first two boots to come out of this new line are the Magista X and the Mercurial X.

Why X you may be wondering, it is the number of players in a futsal game, so Nike decided to honor that my making this new line the Football X line.

The new Magista X will be released in indoor and turf format.

“NikeFootballX merges Nike's pinnacle boot technology with design elements unique to small-sided football,” says Max Blau, VP Nike Football Footwear. “We’ve met with small-sided players all over the world and they want the same performance benefits Magista and Mercurial provide, but with outsoles and colorways unique to their game.” 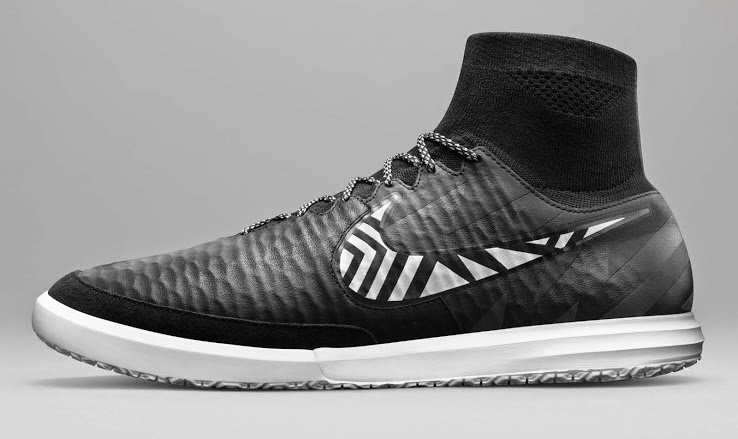 The new Nike Mercurial X are based on the existing Elastico Superfly and Mercurial Superfly boots.

This release marks the end of the popular Nike FC247 collection. This new collection will be available as of April 1st 2015 at regular retailers. No retail price has been announced yet. 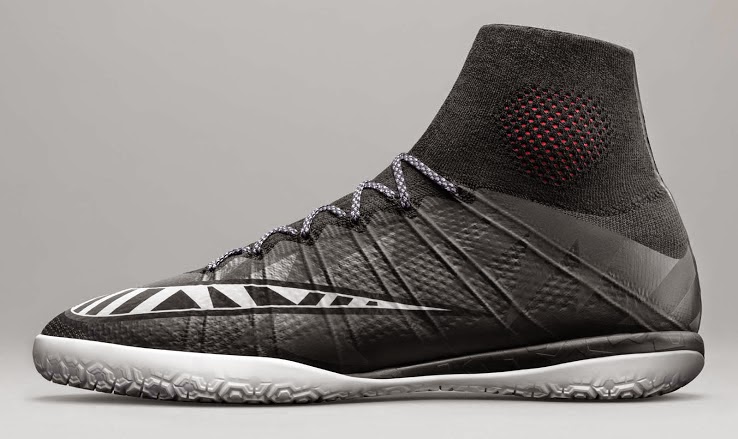