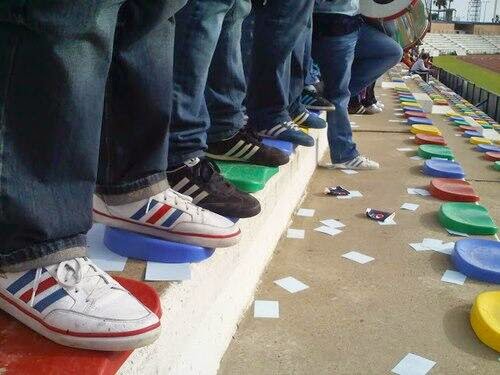 It's often debated when fashionable labels started popping up on the terraces in England, but in most corners it's accepted that in was in the mid-1970's that the later dubbed 'Casual' subculture began to emerge.

With groups of supporters, and occasionally hooligans, wanting to look smart in and around football grounds brands such as Fiorucci, Lacoste, Tacchini, and Fila became their clothing items of choice. In terms of trainers, the classic Adidas Gazelle was a popular favourite.

Introduced by the German sportswear giant in 1968, the Gazelle has barely changed over the years and still remains popular to this day. It was at it's height though in the early 1980's when it became widely seen on the terraces. 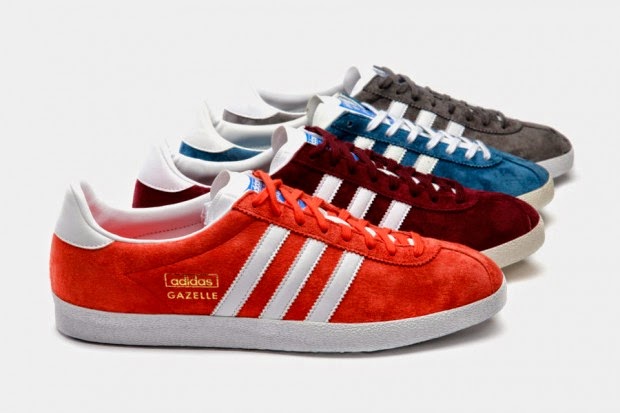 The success of the Gazelle might be largely down to it's simple, yet elegant and light weight design. Sporting the iconic Adidas three-stripe, it's also available in a wide range of colours.

In more recent years, labels such as Stone Island, Lonsdale, Burberry and Fred Perry came into prominence with supporters, occassionally to the chagrin though of these respective companies as some of their products have rightly, or wrongly, been associated with hooliganism. 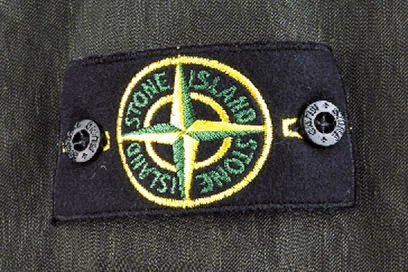 Here in North America, with some minor exceptions, there haven't been too many fashion trends that have spread between clubs. A quick scan of the crowd at most MLS grounds will reveal that the majority of fans wear an item of official club gear and pair of jeans or shorts.

That said, we had a few interesting characters in my old section that brought some of the trends from the old country back with them. Despite one guy's best efforts, getting the guys in our group to start wearing capri pants was a non-starter. Head in hands however, I can admit to purchasing a pair of Nike capri around this time, that in all honestly looked utterly ridiculous.

The "Liam Gallagher wasted on controlled substances at Glastonbury" Kangol bucket hats also made an appearance one season, but were quickly relegated to back of the offending parties closets before long. 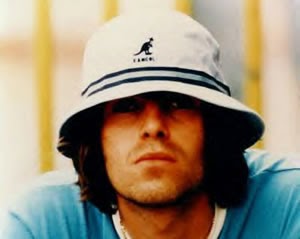 One fashion item that seemed restricted to one particular person was a fanny pack. In my experience only morbidly obese people, who were obsessed with train schedules wore fanny packs. They usually stored three day old egg salad sandwiches that smelled like farts in them. 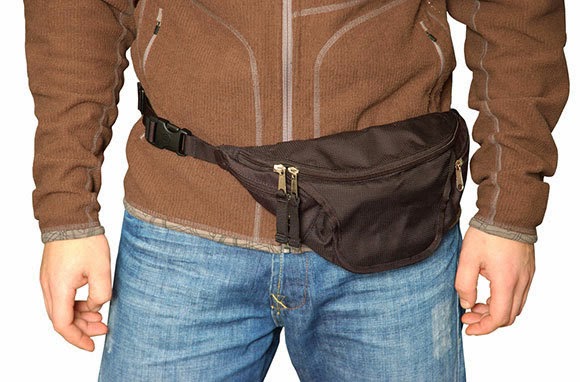 This guy explained though that all of the Ultras in Poland wore them to store their wallets, keys and cellphones. That made sense, I guess, but I wasn't going to fucking wear one.

He did share with me a link to a clothing site in Eastern Europe where you could get the latest clobber from over there at reasonable prices. I excitedly picked out a great looking black hoodie, but once I showed him what I was planning on buying he told me that brand was only worn by far right racists. I obviously couldn't wear a racist hoodie, so I had to opt for a safer, more inclusive sweater that was less hate mongering. Fucking racists ruin everything don't they?

Another friend of mine, around that time, starting sporting an Armani man purse. I thought it looked nuts, but he insisted that a lot of Serie A supporters wore them and since he's a nice guy I didn't call him on the legitimacy of that claim.

In the absence of any sustained clothing trends taking hold, at least with my club, in the MLS it would seem that fashion here is a very personal thing and maybe that's not a bad thing.
SHARE SHARE SHARE