5 of the Most Incredible Olimpico Goals 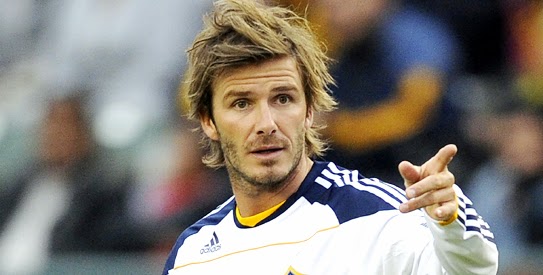 The rarity of the event adds to its glamour. Over the years there have been some incredible olimpico goals scored and these five on this list are my favorite five.

A disappointment spell with Manchester United didn’t help Forlan to earn a place at the top of the best goal scorers in Europe, but after a move to Atletico Madrid where he was finally able to show all of his talent and a very successful 2010 World Cup, Forlan became a household name.

After joining Internacional from Inter Milan he scored one of the greatest goals of his career against Fluminense.

The bad boy of English football announced himself to the French fans of Marseille in a big way, by scoring what will indeed be the greatest goal of his career.

He will always be known for his outburst on social media and on the field, but this goal deserves to be remembered due to its quality.

David Beckham will almost be remembered for his passing but more so for his incredible free kicks. He was one of the best free kick takers in the modern history of the game.

Of all the incredible free kicks that he scored this dead ball goal was not the most incredible one, but it was an olimpico goal that gave his team, LA Galaxy a 2-1 victory against the Chicago. He marked MLS in more ways than one.

The best dead ball taker in the history of the game has to be Roberto Carlos. His olimpico goal is proof that he indeed was a giant when it came to dead ball situations. This has to be the greatest olimpico goal ever scored. Pure genius.