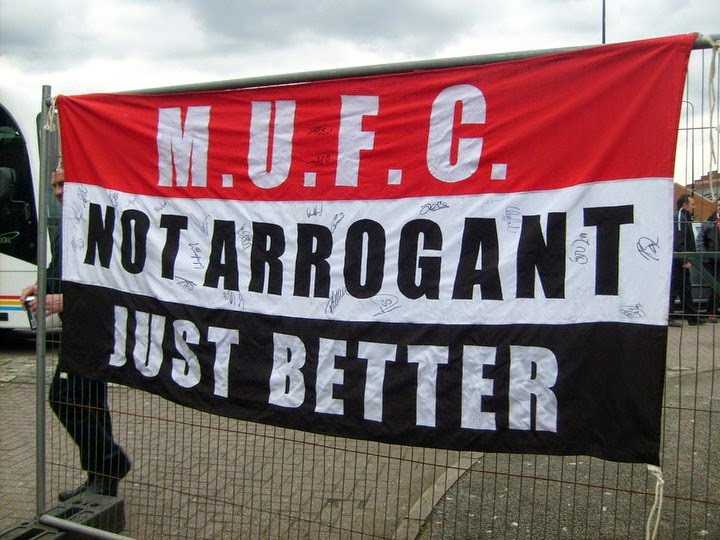 There's a popular slogan you see on the flags of some Manchester United supporters that says the club is "Not Arrogant, Just Better". 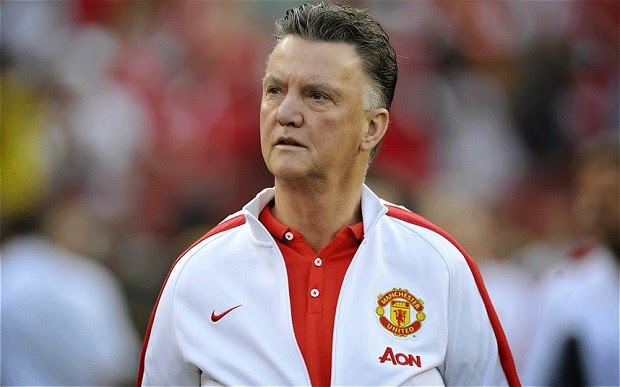 According to Koeman, "When you bring Van Gaal in the house, you bring in quality, but you also bring in someone who thinks he knows everything and that will cause clashes."

There was in fact a bit of controversy this week after Van Gaal was outright labelled an "Arrogant bastard" by Swansea director John van Zweden after his side defeated United 2-1.

But is Van Gaal arrogant or just extremely confident? And is this a bad thing to have if you're a manager at a top club?

Certainly, Van Gaal's predecessor David Moyes could have benefitted from having a dash of arrogance as he led a slumping side to seventh in the league last season, while offering up Lilly Livered doozies like "We aspire to be like Manchester City."

While Van Gaal's tactics and transfer policy during his brief stint at Old Trafford could already be questioned, there's no fear that he'll bow down, publicly or otherwise, to one of United's rivals.

Outside of United, another manager who has often been described as arrogant is Chelsea's Jose Mourinho. But after league title and domestic cup wins in four countries, and not to mention the small matter of two UEFA Champions League wins, doesn't he have the right to be a little sure of himself? 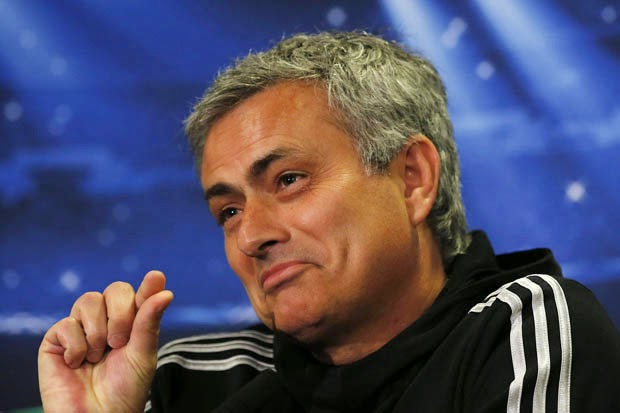 With Mourinho you feel that although part of it is indeed arrogance, a good deal of what he comes out with is for the purpose of messing with the opposition, referees or the English FA.

Like another former United boss in Sir Alex Ferguson, Mourinho is a master manipulator who plays the media as well as anyone.

Another comparison could be made with legendary Nottingham Forest manager Brian Clough, who led the relatively small provincial side to a League title and back-to-back European Cup's in the late 1970's, despite his perceived arrogance Mourinho is able to get the best out of his players, by winning their loyalty in part by fostering an "us against the world" mentality. Like Clough, Mourinho's arrogance takes pressure off of his players. Although I'm sure Cloughie would have loved some of the transfer budgets Mourinho has enjoyed since leaving Porto in 2004. 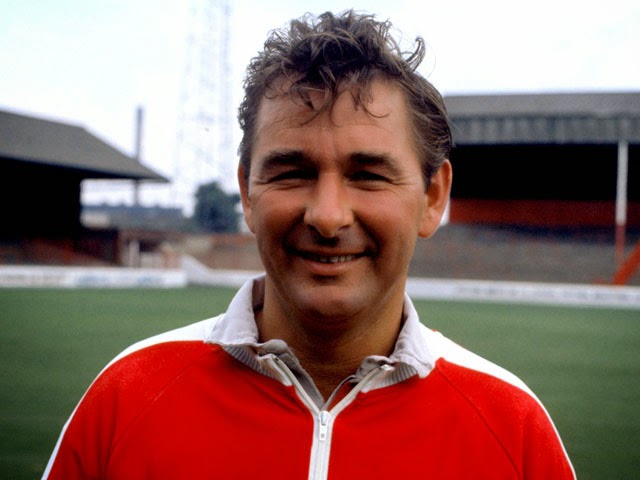 The arrogant approach, if you will, is often celebrated by an English media hungry for quotes, particularly if the manager in question is successful, but this attitude is often misunderstood or disliked in other leagues. Mourinho seemingly fell out with most of the Real Madrid dressing room towards the end of his time in Spain, simply by being himself. The media also never warmed to him as, unlike in England where the juicy quote or sound bite is king, they were looking for tactical analysis or discussions on his team selections.

If a perceived arrogant manager fails, like Luiz Felipe Scolari at this summer's World Cup, or struggles to a degree as Van Gaal is after a summer outlay of £150 million, people are always going to be ready to jump on them. 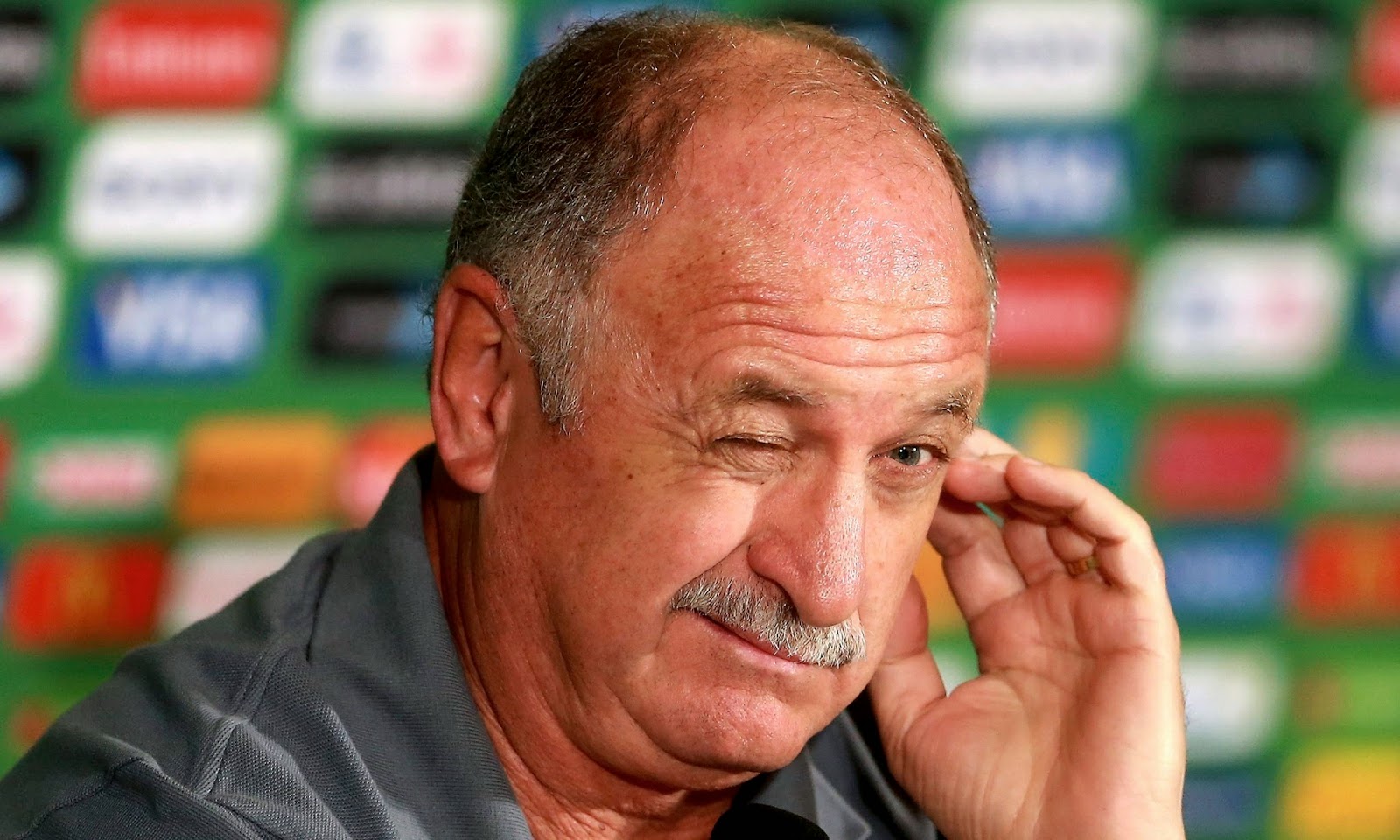 The key isn't rocket science really. Just win, and win in style, and then you can act however you want. But lose and everyone will question if your attitude is negatively affecting the team.