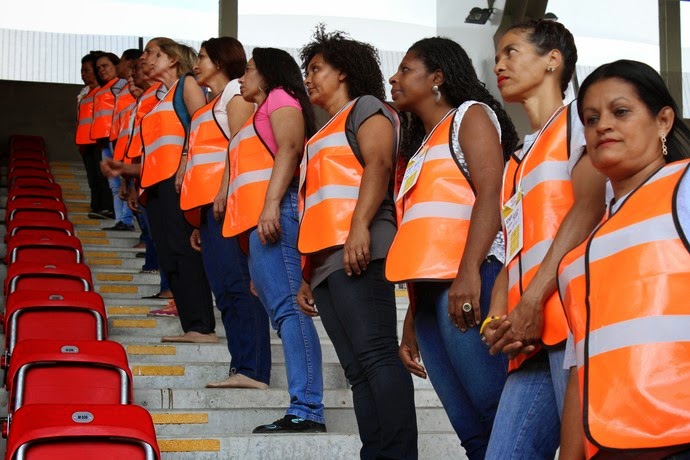 In Brazil, Sport Club do Recife has introduced a new security measure to curb supporter’s violence at their games.

Violence between supporters has always been an issue with the north east based club and with escalation of violence over the last couple of matches the club decided to introduce a new measure designed to prevent violence from erupting in the stands. They have decided to recruit mothers to be the new match stewards.

A group of thirty mothers have been assigned to patrol the perimeter fences of the stadium, wearing vest that read “Seguranca Mae” which means “Mom- Security”.

Sport Club de Recife official, Aricio Fortes, said to the media that “At the end of the day, no one wants to fight in front of a mother, especially his own.”

Violence in Brazilian football has been a huge issue, with some cases even resulting in the death of some fans.

Sport Club de Recife is hoping this initiative makes their home stadium safer for families and all fans alike. The club is hoping to bring a more cordial atmosphere that will motivate fans to attend games without the fear of violence lurking over their heads. 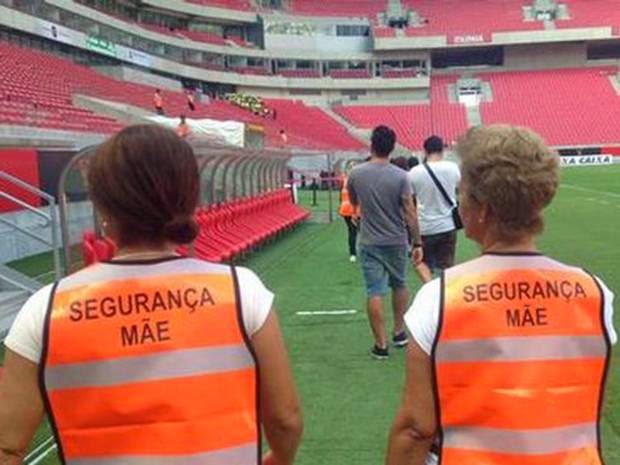