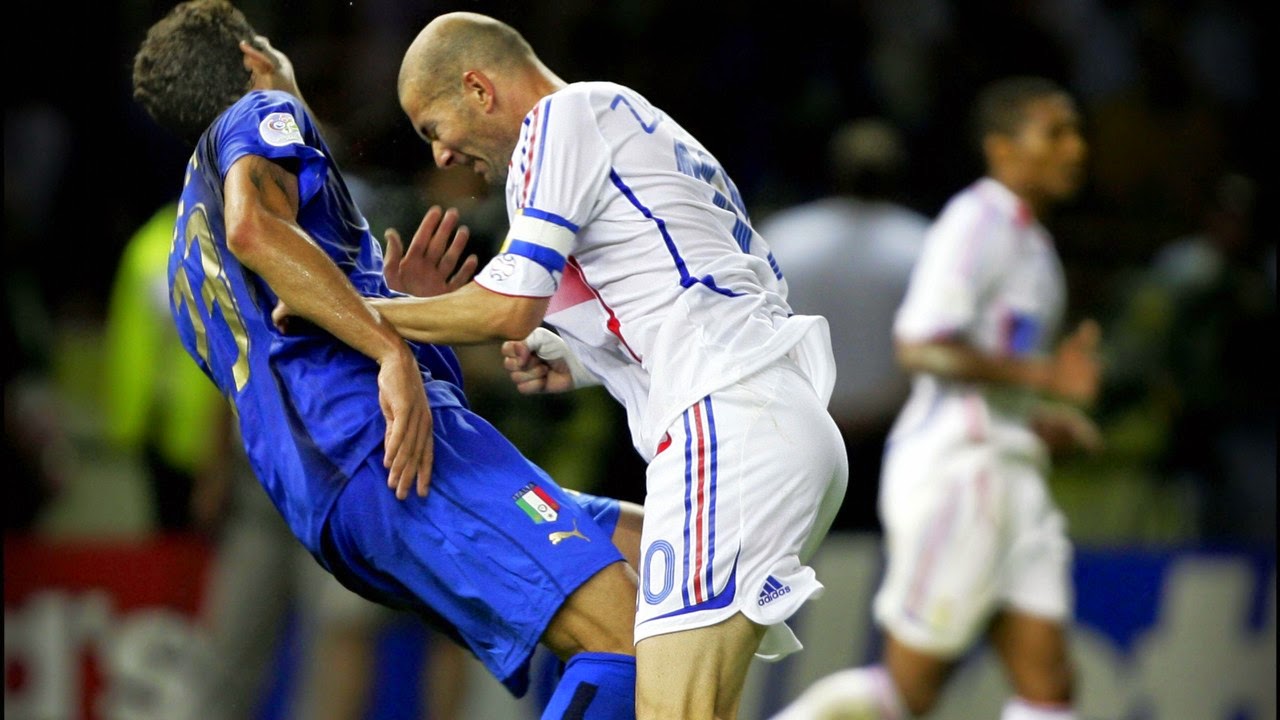 Reports out of France seem to indicate that the real reason behind Zidane’s retirement was a concussion he suffered after head-butting Marco Materazzi.

He had announced earlier that he would be retiring at the end of the World Cup, but a successful campaign and reaching the final had brought doubts to the mind of the veteran and exceptional French midfielder. Enough doubts that going in to the final against Italy he was considering prolonging his club career for one perhaps two more seasons in a less competitive league.

One thing is sure that final would be his last game for France, but the door had re-opened to a possibility of continuing his club career since he had proved to himself that he was still able to compete at a high level.

His now famous incident with Materazzi changed everything. According to people near him, that head-butt caused him to suffer a concussion, and put any plans of him continuing his career to an end. He suffered post-concussion symptoms for nearly a year after the incident had occurred. His vision was blurry, headaches and even vomiting was some of the symptoms that he showed during that period of time.

This information was kept at lock and key at that time, since the people around him and inside the French federation didn’t want to make his retirement an even bigger media circus than what it was already. It is believed that he was seen by the same doctor that treated Petr Cech and that he was advised to stay away from playing football for a period not shorter than two years. 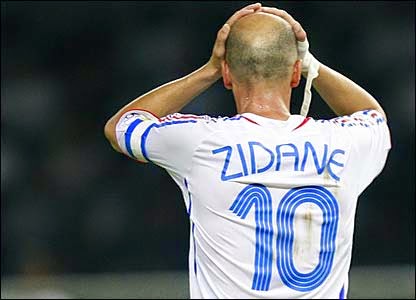