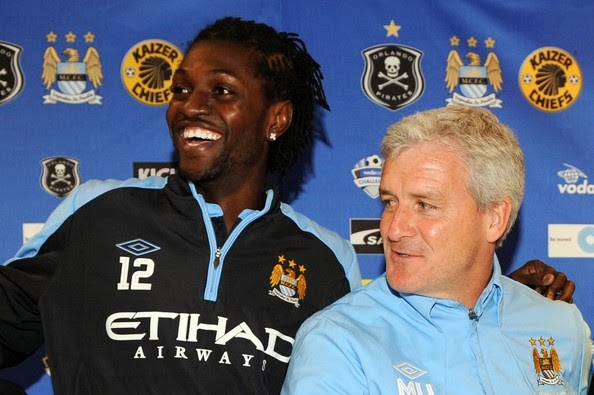 During the last decade Manchester City has been a huge player in the transfer market, looking at no cost to build a team that would give ownership the guarantees that they would compete to win the title.

At some point the spending and signing of players looked more like someone was playing real life FIFA game and less running an actual team. When money is no object and you can spend as much as you want, rich owners with incredible deep pockets seem to lose their mind, and the ones gaining are the agents and players.

City has been able to sign absolute gems, like Kun Aguero, Kompany, Silva and many others, but for every incredible player that they have signed they have also managed to sign some incredible flops.

Here are five of the worst signings by Manchester City over the last decade. 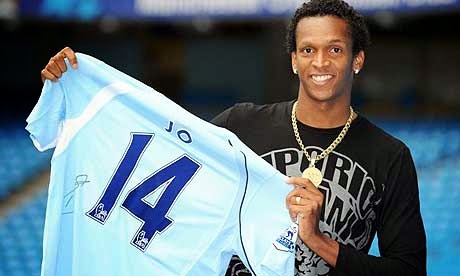 He was looked at as the next biggest striker to come out of Brazil. He has incredible seasons with Corinthians and CSKA Moscow before joining the Premier League, but he was never able to duplicate his earlier success.

He joined City for 19 million euros, but was never able to reach his potential. He was loaned out to Everton for two consecutive seasons and then off to Galatasaray, and during those loan spells he failed to impress and prove that he was indeed worth the 19 million City paid for him. 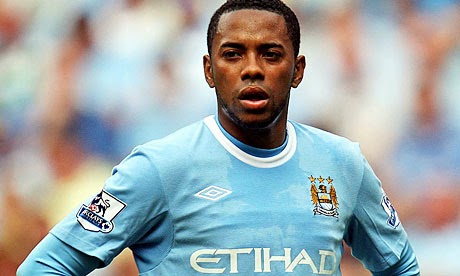 His talent is undeniable, but his time at City was less than impressive. He was the first big signing after City was bought by Abu Dhabi United Group and they paid 42 million euros for him.

He had one incredible first season, which he finished as the club’s top scorer, but injuries and inconsistency plagued him during the rest of his time in Manchester. Never able to find the form of that first season, City would eventually sell him to AC Milan. 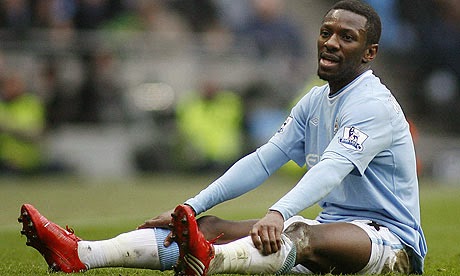 He was at his peak when he left City for Chelsea. His first season at Chelsea was subpar but he bounced back with two great seasons that saw him make a move back to Manchester City.

He would be sold to Queens Park Rangers, where he failed to regain his form, and has seen very little playing time. 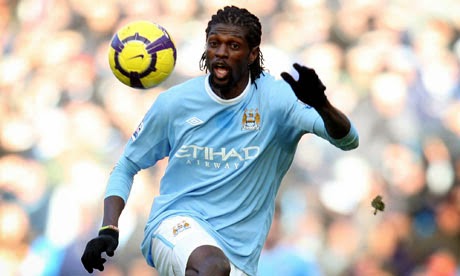 Manchester City signed him from Arsenal for 25 million euros, and he was brought in with the expectations that he would become their main goal man upfront.

His first season proved to be his best, with 14 goals in 24 appearances, but with the arrival of Dzeko, Tevez and Balotelli the following season, his chances of getting more minutes decrease exponential.

He would be loaned out to Real Madrid and Tottenham, and eventually he would make a permanent move to the London club, but since his days at Arsenal, he hasn’t been able to perform at the level City had hoped for when they signed him from the Gunners. 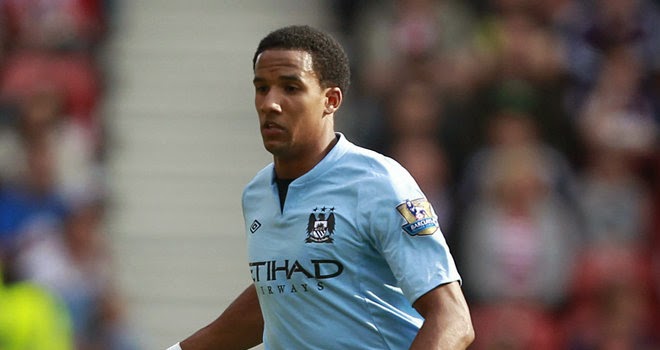 After helping Swansea City reach the Premier League, Sinclair would have a follow up season that would put his name on most team’s wish lists.

Manchester City came knocking and he signed with them, moving from the modest Swansea City to the big lights of Manchester. He was never given the opportunities and when given them he was never able to do much with them. Spending most of his time on the bench and not contributing for the team’s success it was obvious that his time at City would be short lived.

He was loaned out to West Brom the following season, and failed to impress there, playing mostly with the reserve squad.