Throwback Thursdays: Arsenal vs Dynamo in The Fog of London 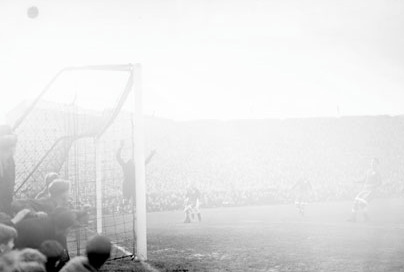 In 1945, Arsenal played one of the strangest games in their history. It was a friendly match with no real impact in standings or a cup, but it is a match that has gone down in Arsenal history as one of the foggiest affairs.

Arsenal hosted Dynamo Moscow at White Hart Lane in 1945 for a friendly match. Players on the field wanted the game to be suspended due to heavy fog, but the referee decided to allow the game to go forward.

The fog was so thick that turned this game into an absolute farce, on all sorts of levels. Rules were thrown out of the window, and each team did whatever they felt was necessary to play the game and seeing it come to an end.

Dynamo Moscow had a substitution take place without ever removing the substitute player from the field of play. Fans that were at the game believe that the Russian team at one point fielded over 15 players at the same time.

Arsenal wasn’t too far behind when it came to this sort of antics. Arsenal had a player sent off, he would return to the game later on, playing the remainder of the game without the referee noticing that the red carded player was back on the field.

The fog was so dense that their goalkeeper knocks himself out after running into the goalpost, which he couldn’t see due to the heavy fog. Reports claim that a spectator took his place in net for the rest of the match.

The final score was a 4-3 loss for Arsenal in a game in which the result didn’t matter but the story and developments of the game will forever be a part of Arsenal’s folklore. 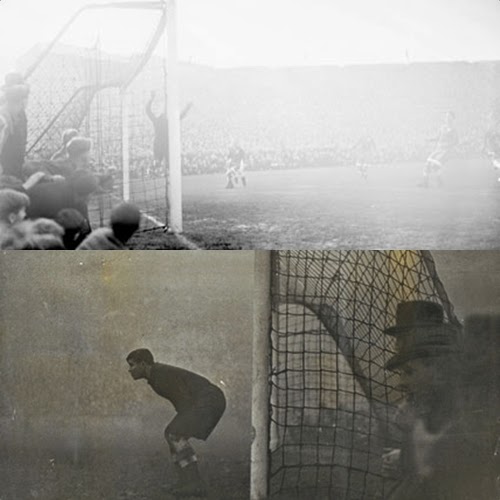