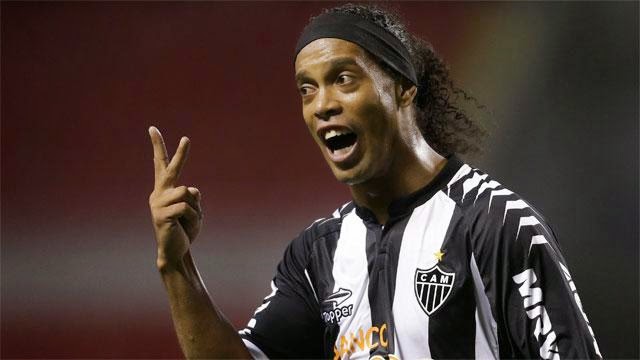 Ronaldinho is one of the game’s all-time great players. Currently playing in Mexico and away from the lights of Champions League football or the big stages of Europe is easy to forget how great he was and how incredibly talented he still is.

Ronaldinho has always been able to amaze us with his ability on the field but one aspect of him that is most often forgotten is how smart and eloquent he is. When sitting down for an interview, away from the stadiums lights or the night life he enjoys, Ronaldinho gives the fan a different side of him. A side that allows us to truly look inside the man and see what makes him tick.

Here are 10 of the best Ronaldinho quotes.

“My game is based on improvisation. Often, a forward does not have the time to think too much. You have a second, rarely more, to decide whether to dribble, shoot or pass to the right or left. It is instinct that gives the orders.”

“A lot of the moves I make originate from futsal. It's played in a very small space, and the ball control is different in futsal. And to this day my ball control is pretty similar to a futsal player's control.”

“Paolo Maldini and John Terry are two of the toughest men I have met on the field.”

“When I got to the senior national team, there was another Ronaldo, so they started calling me Ronaldinho because I was younger.”

“Football is about joy. It's about dribbling. I favour every idea that makes the game beautiful. Every good idea has to last.” 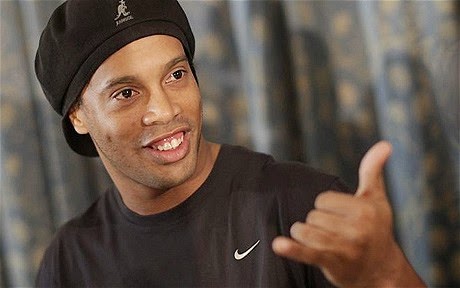 “I think each player has an individual style. Each is concerned with giving the best to his team, and I think my best talent is dribbling and setting up goal situations, giving an assist or deceiving one of the other team's players.”

“Of course, I follow Bollywood. In fact, it's widely followed in Brazil.”

“When I was 7, I started playing with a club. The only grass on the field was in the corner. There was no grass in the middle! It was just sand.”

“I am passionate about music - and people think because I go to places where I can enjoy music I have to be partying. It isn't true.”

“I have never imagined doing anything other than football, but now, thinking about it coldly, if I hadn't been a footballer, I would have been a musician.” 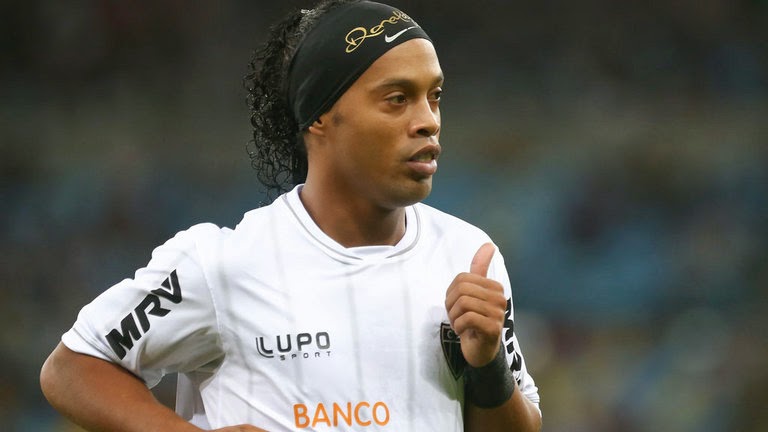