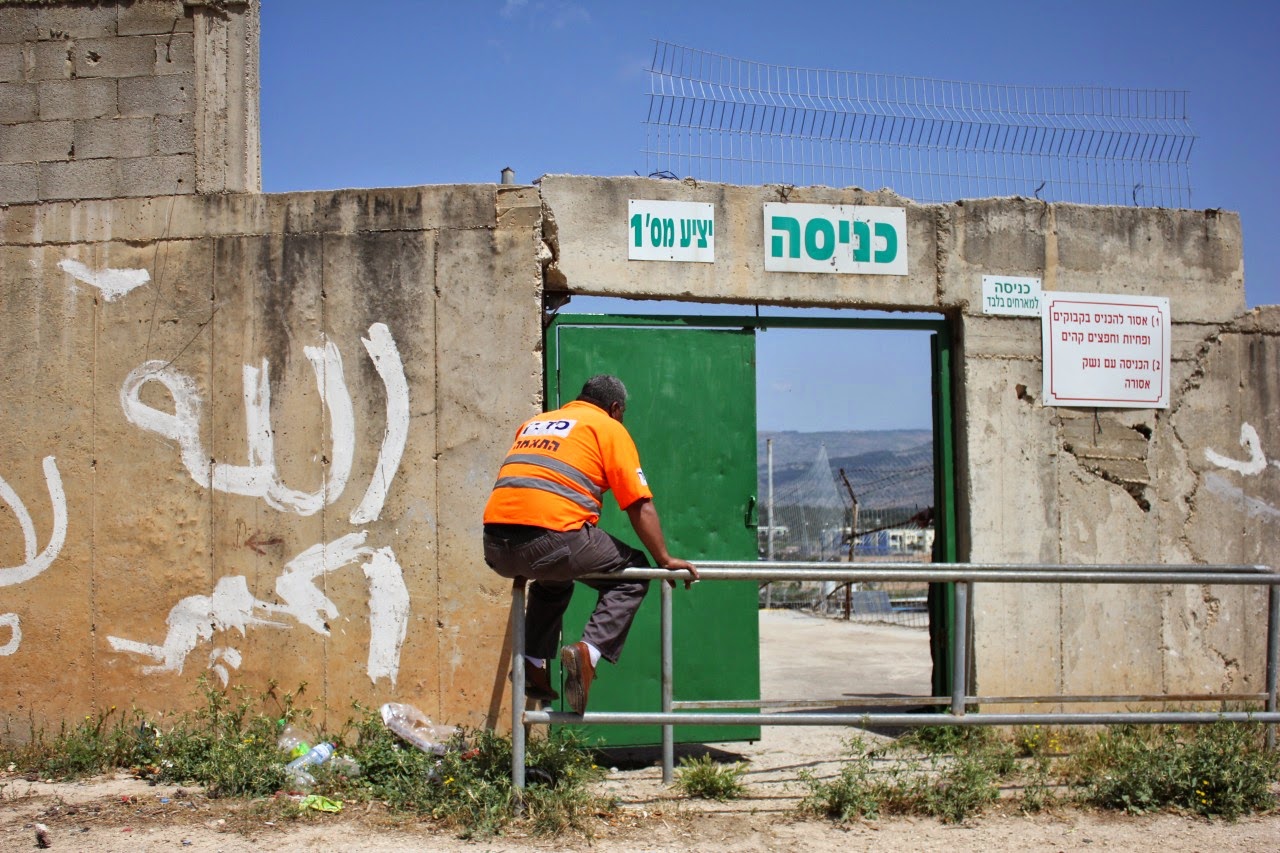 Kaduregel-Shefel is translated as “low football”. It is a project created by friends Gad Salner and Vadim Tarasov. As a photographer and lower-league soccer enthusiast, Gad captures with his camera what no one outside Israel believes is possible; the combined engagement of the Israeli and Palestinian people.

From forgotten Arab villages of the north to dusty Jewish neighborhoods in the south, Gad visits places where the seemingly ever-present tension between cultures has evaporated.

'People are amazed by the fact that we play in the same leagues, on the same teams, and when they hear that an Arab team won the national cup, they don’t believe me. I know that it’s a cliché, and I never wanted to use it because this project didn't aim for that, but soccer is a great bridge between people.'

The photographs put more emphasis on the human, urban, and cultural landscapes of Israel’s divided and diverse society and less on the action on the pitch itself. 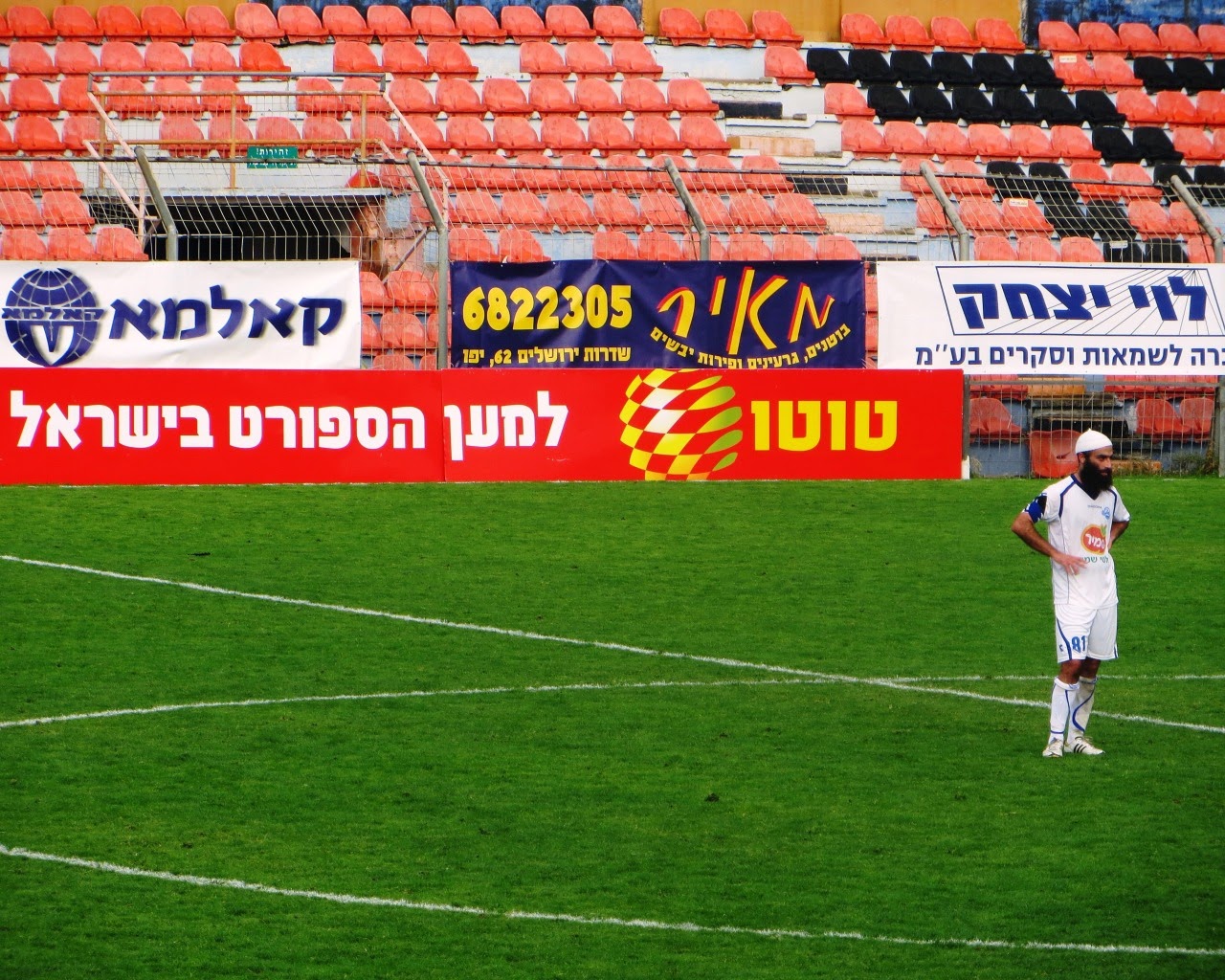 Gad recalls 'We started the road trip at a fourth division match, in the Arab border town village of Umm El Fahem where we were stopped by a local police officer asking for our IDs to check that we are not right wing extremists looking for trouble. He wasn't the only one that day that asked himself what are we doing there. We visited Bne-Yichelel FC, the wonderful Jewish-Ethiopian team from Rehovot. We visited Nujidat, the Muslim Bedouin village at their league qualification gala (following promotion to the fourth division). We traveled to the neglected southern city of Dimona. We were part of a crowd of thousands at the Tirah vs. Kfar Kassem (two neighboring Arab villages) ‘classico’, and met their Jewish captain who happens to be a kindergarten teacher in Tel-Aviv and their local Arab fans who write all of their banners in Hebrew. We visited the southern Bedouin town of Rahat, where football is the only refuge from everyday troubles.”

All of this is just the tip of the iceberg when it comes to covering the everyday rivalries and struggles that are put aside just to play some football.

Gad Salner and Vadim Tarasov are currently working on a movie of Kaduregel-Shefel. The project is also on Facebook and Twitter. They are willing to donate the exhibition for anyone who wishes to present it: kaduregel.shefel@gmail.com 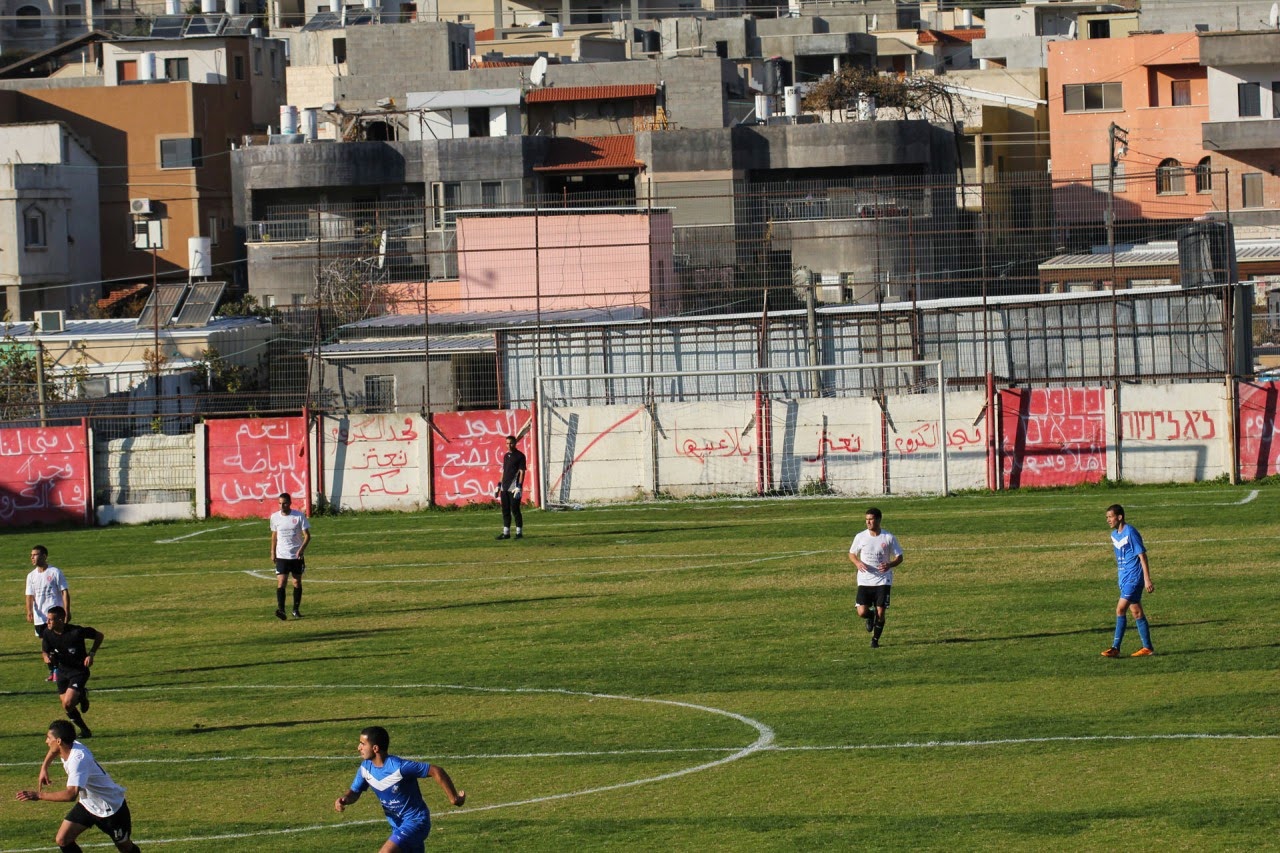 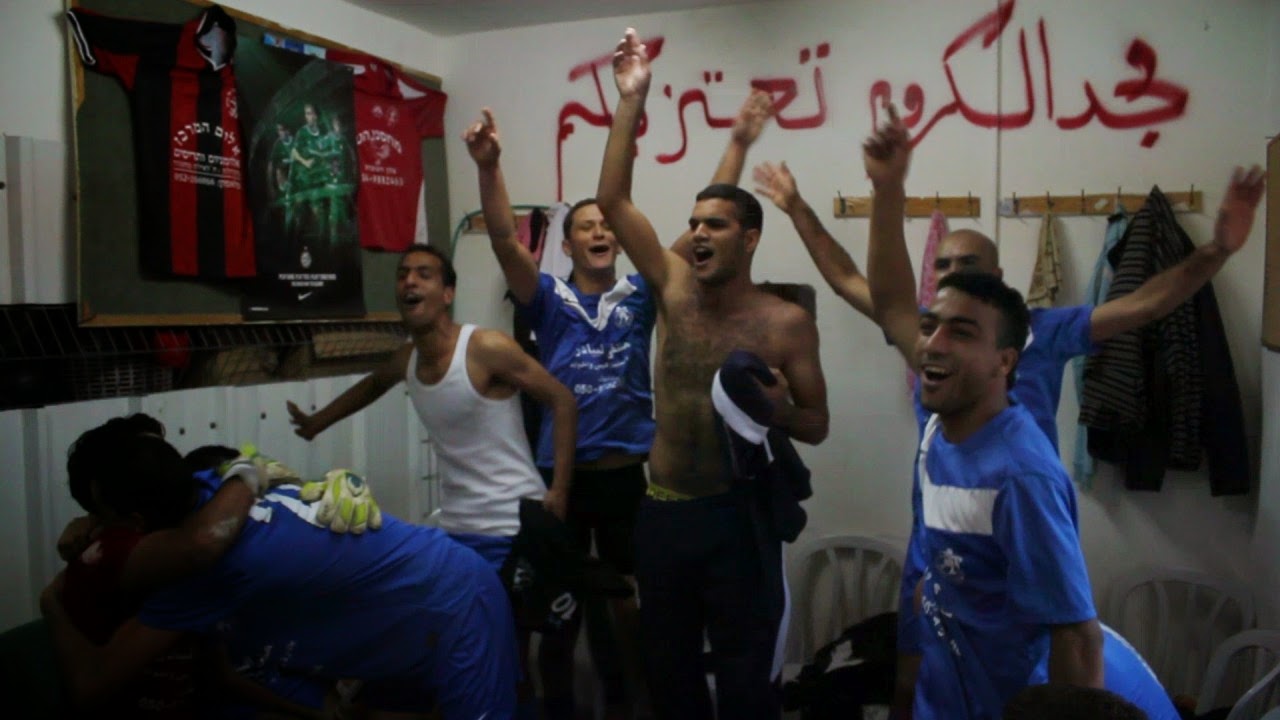 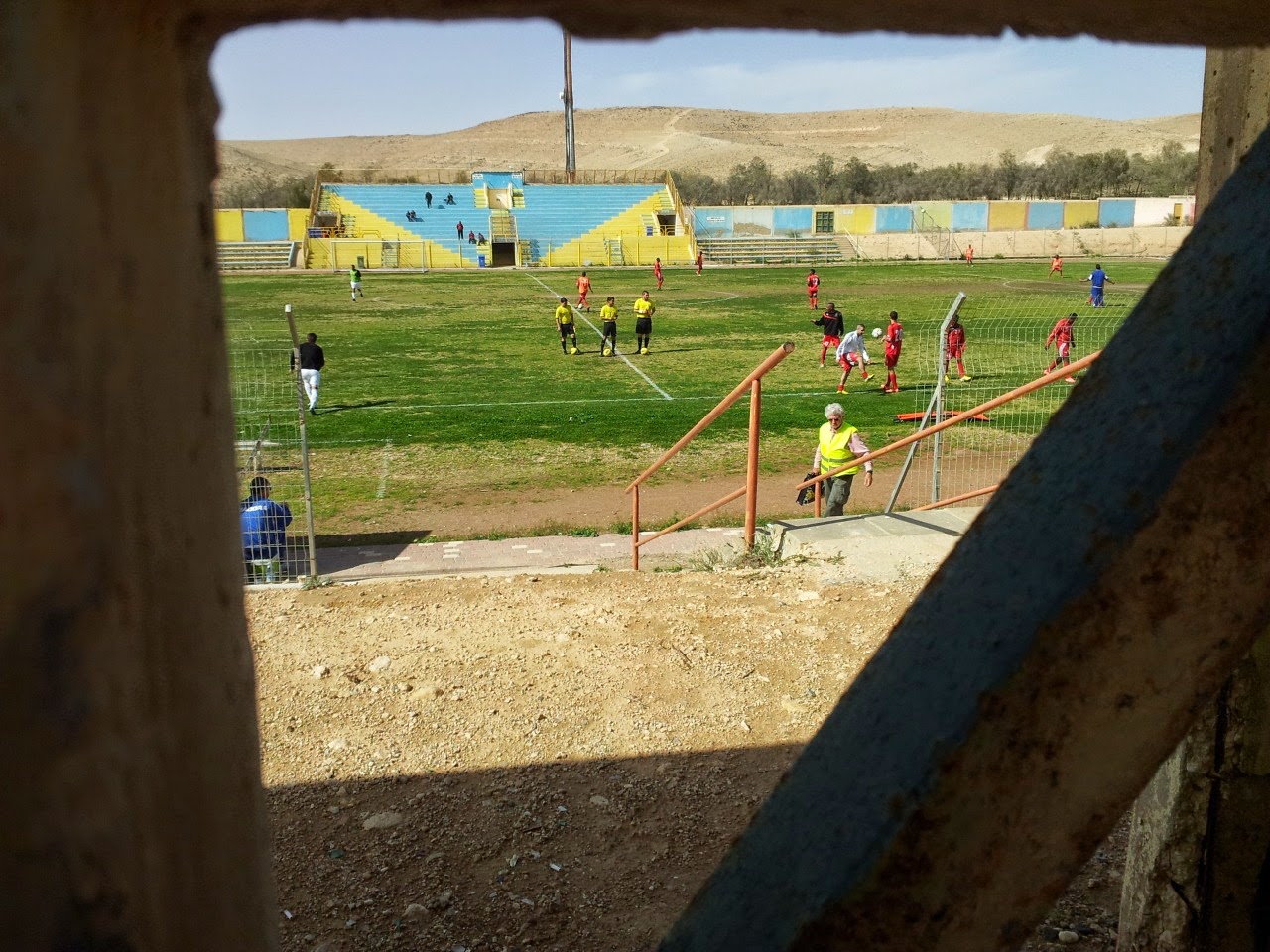 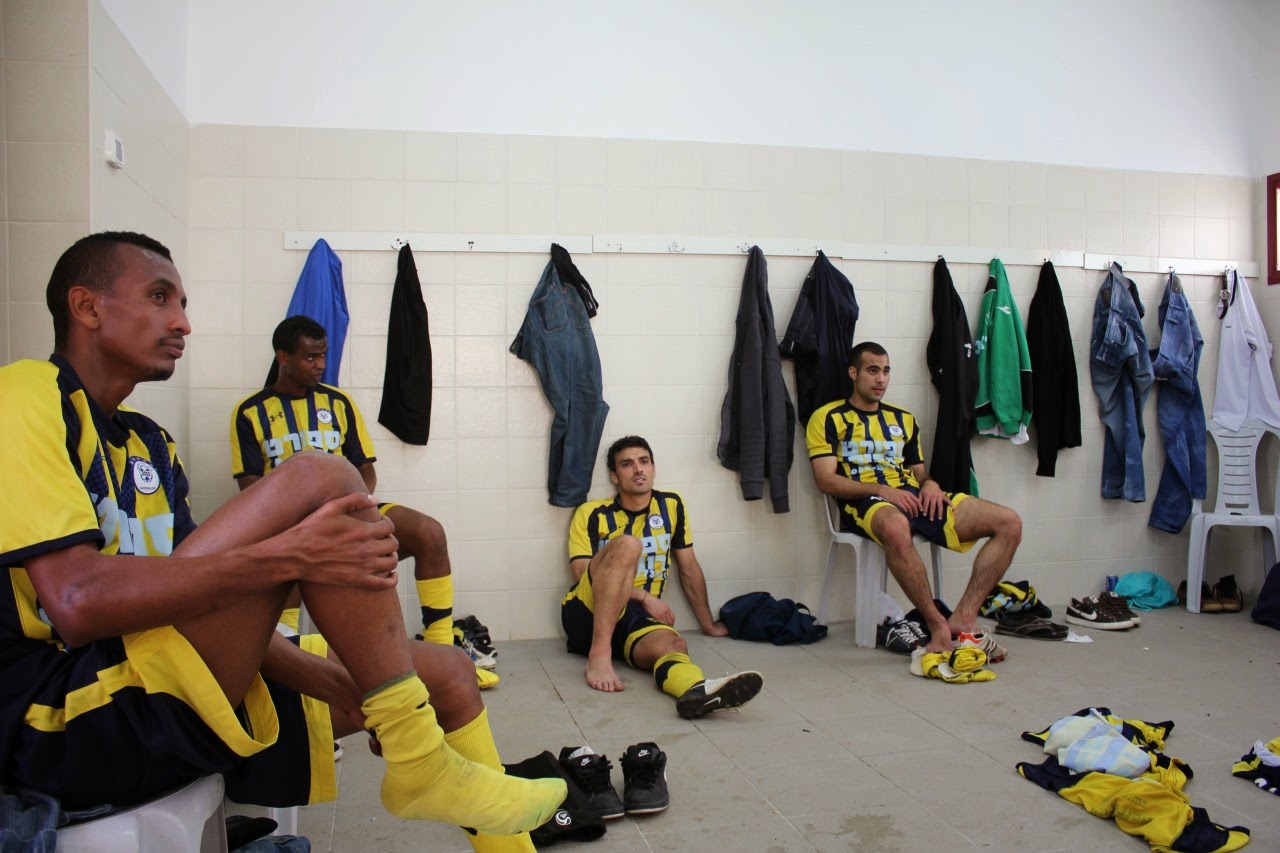 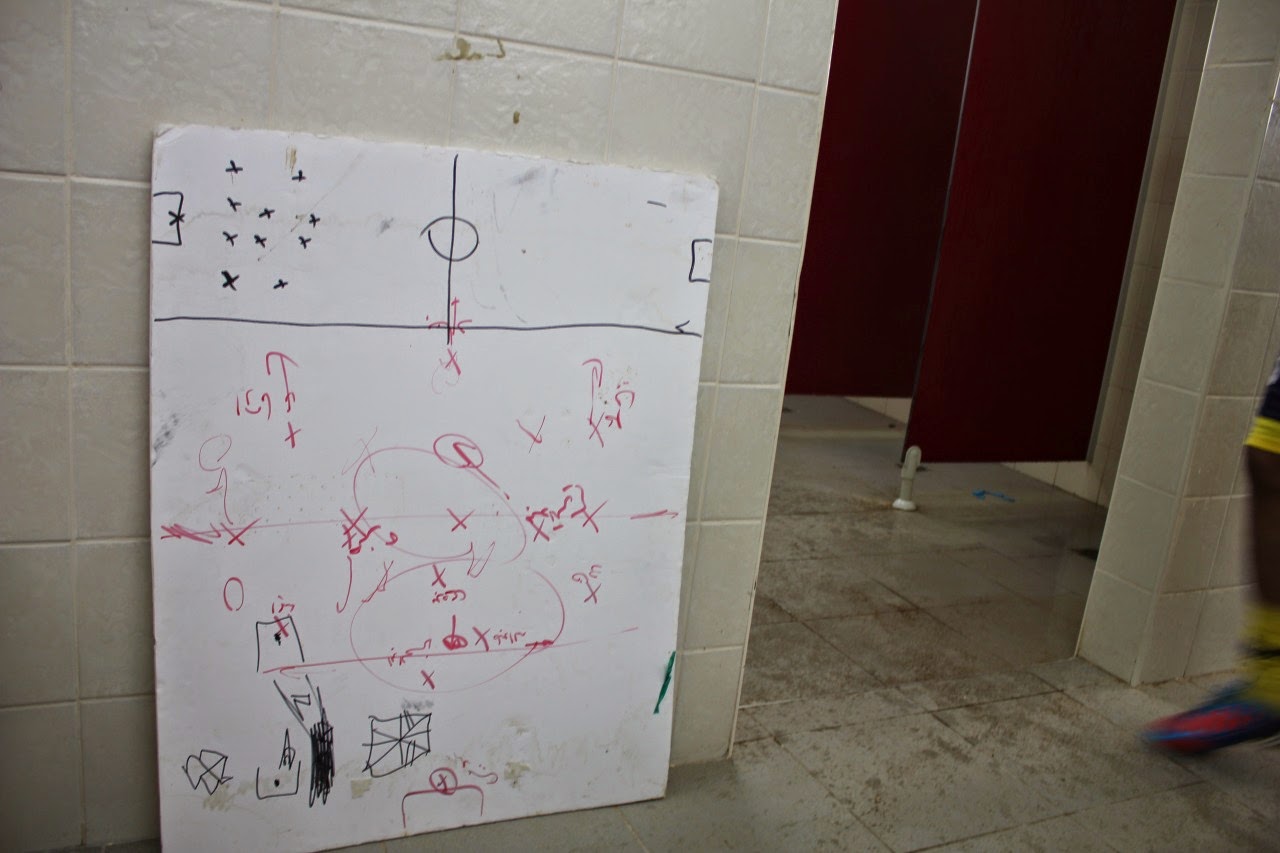 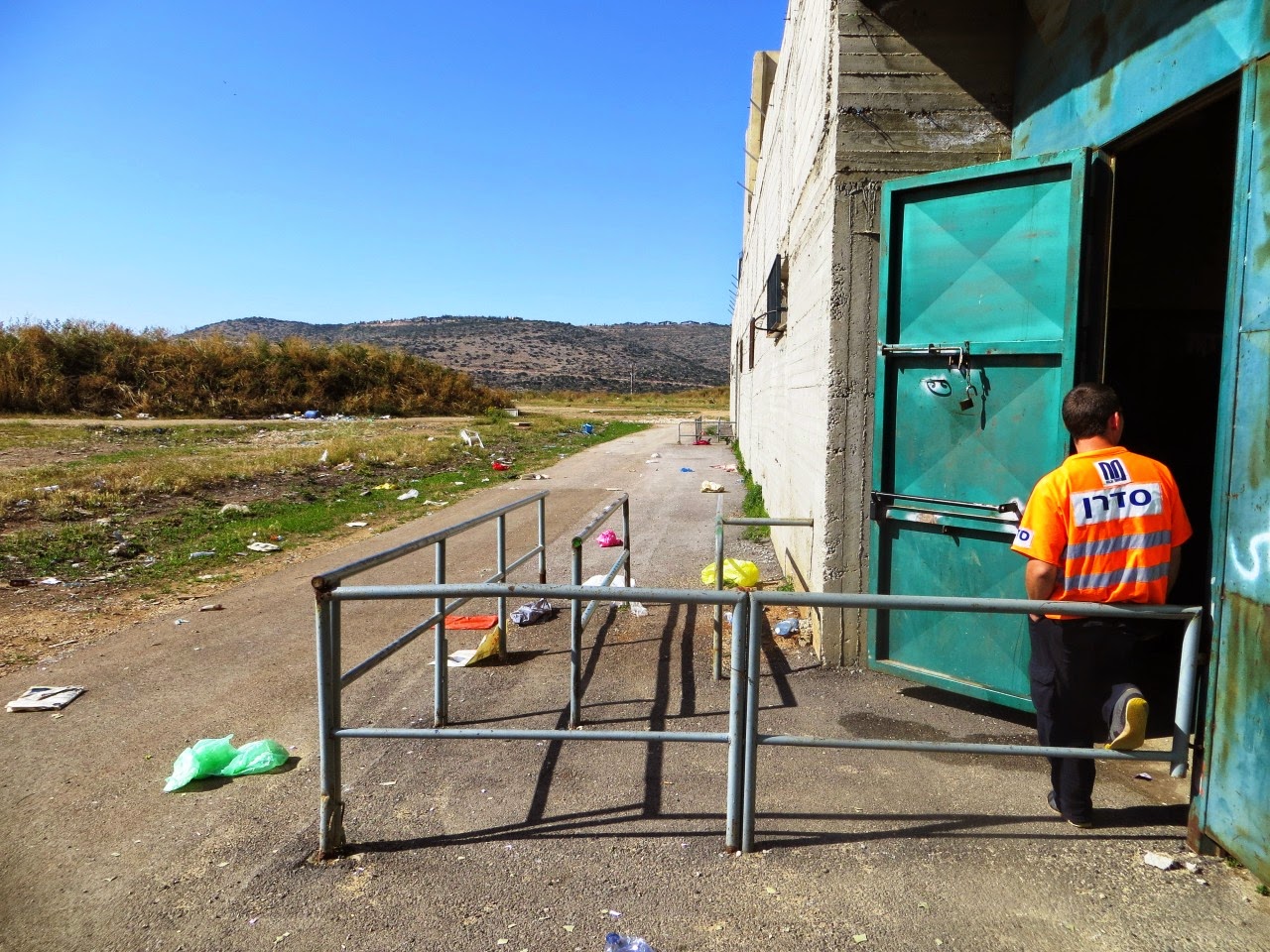 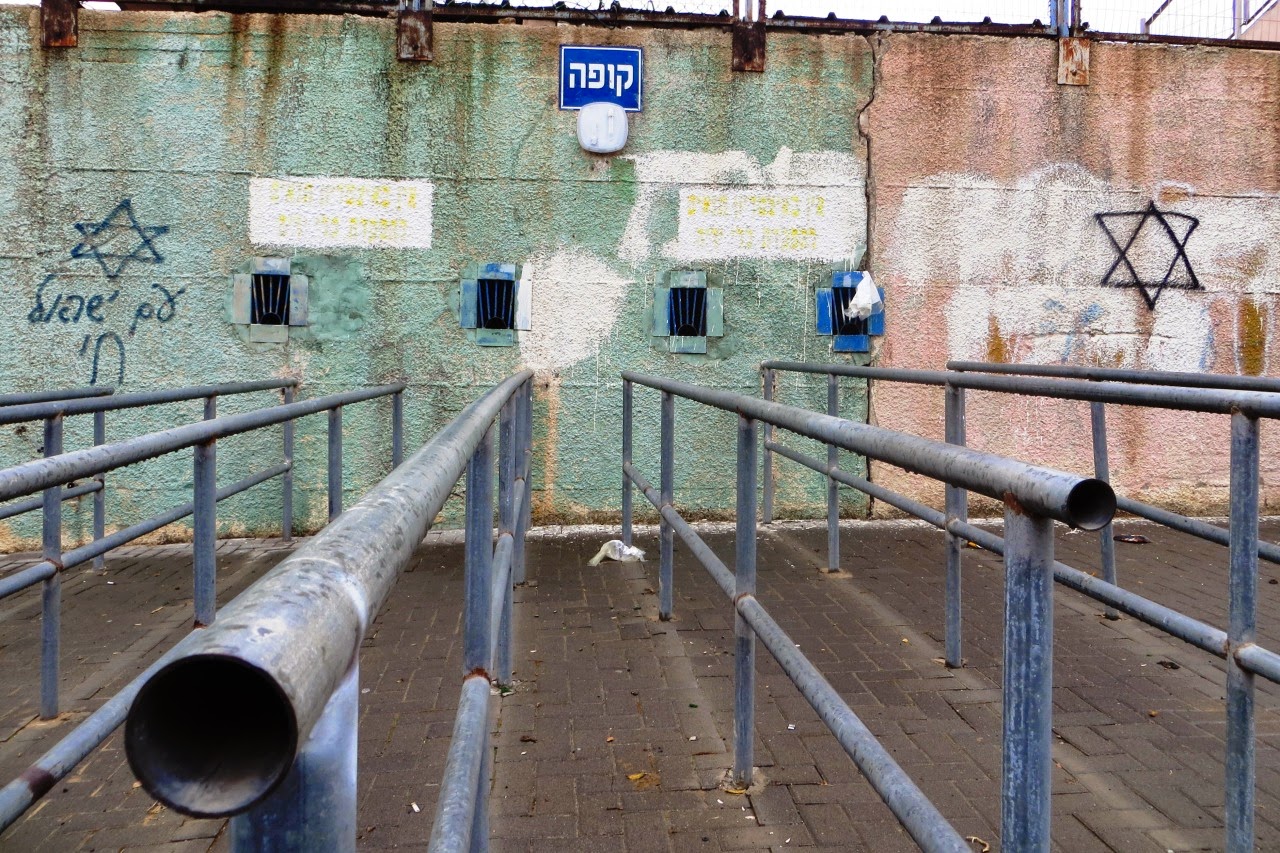