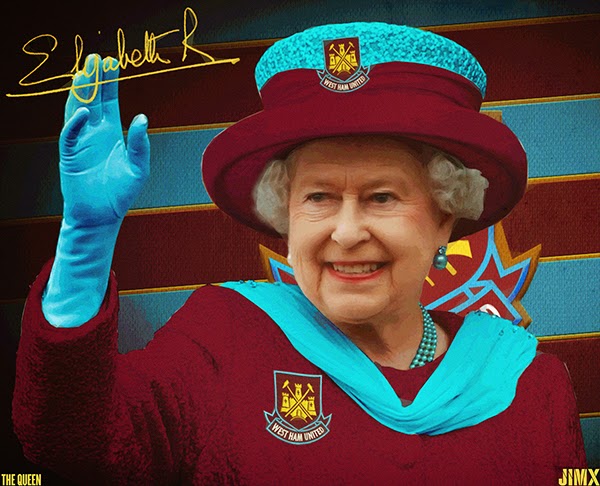 Aldo Scaletta of Dallas, Texas has created these somewhat odd mash-up designs of various historical personalities in the football kits of the clubs they support(ed) or represent(ed). Below are the first 12 of his creations and the captions that go along with them. Later tonight, we will feature part 2 of this series, with more interesting mixes. 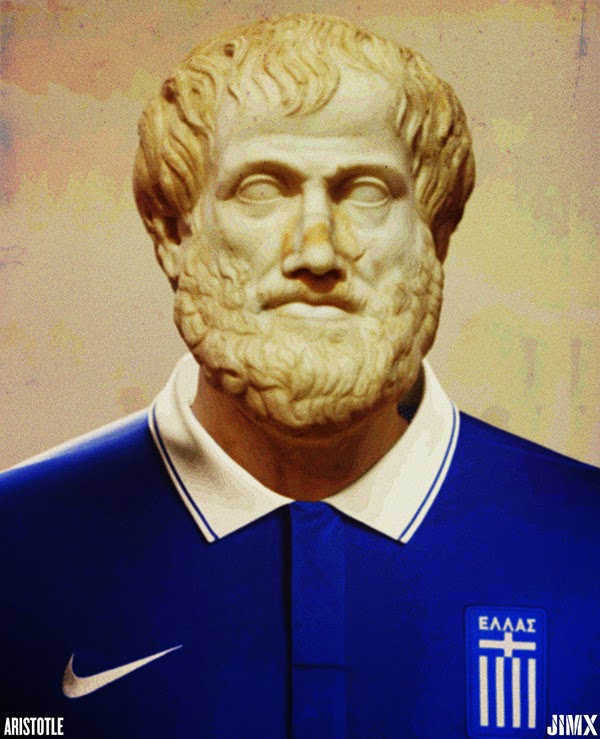 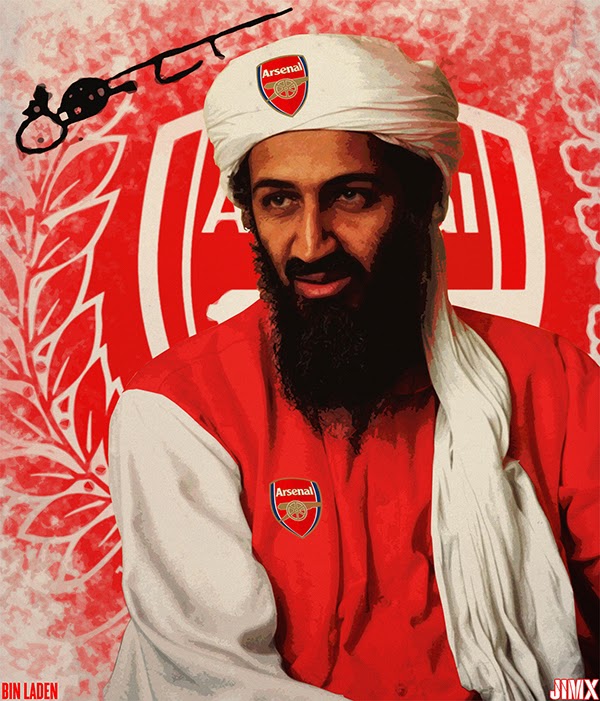 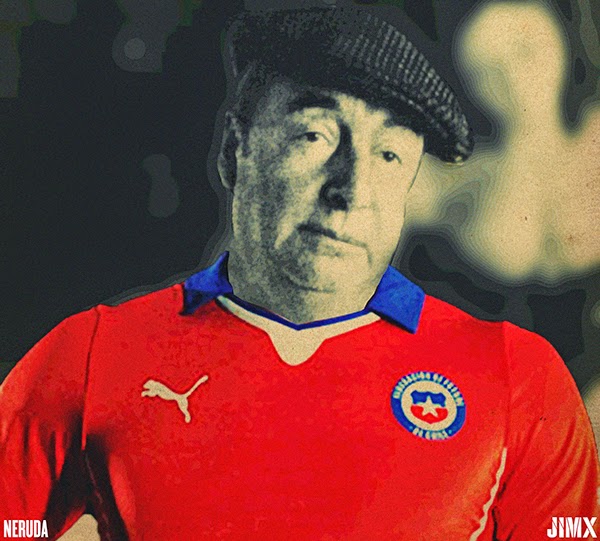 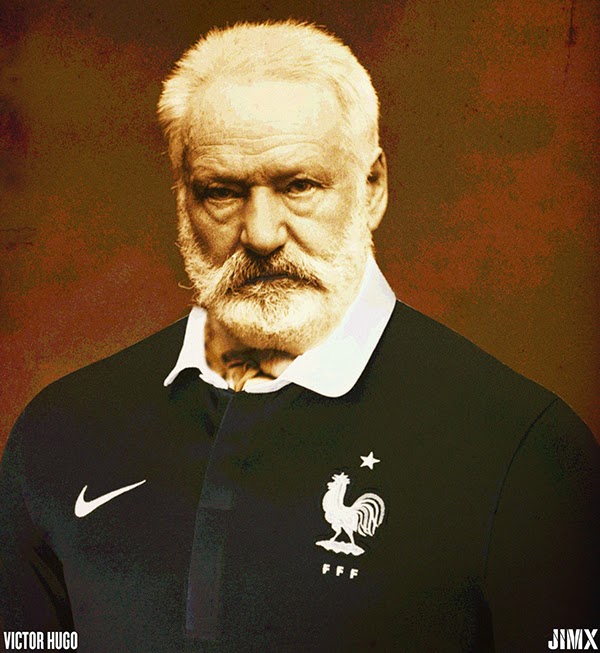 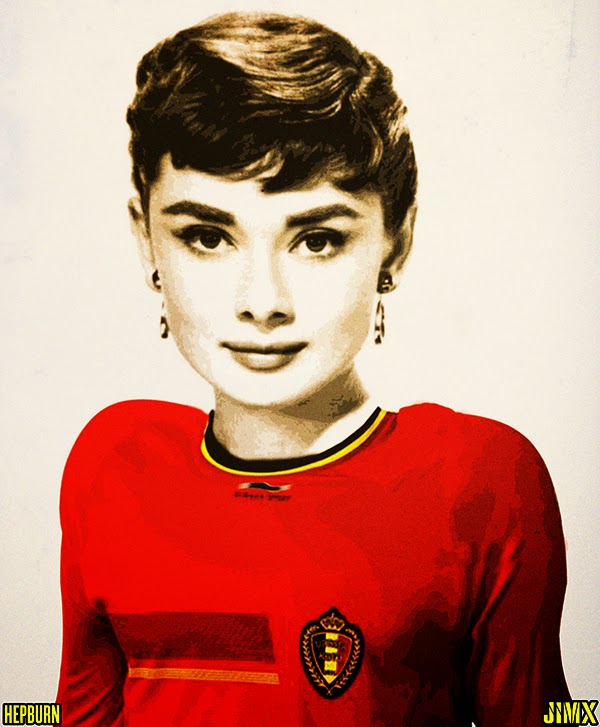 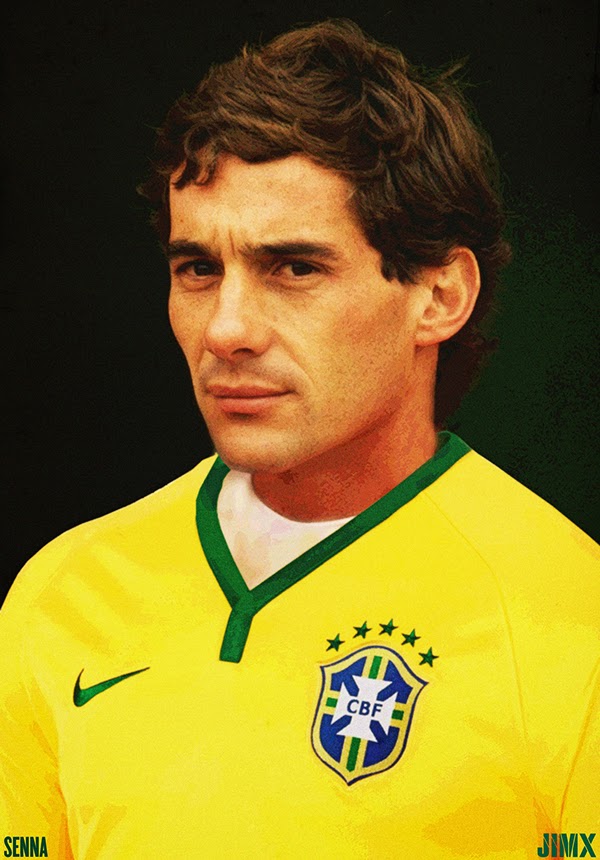 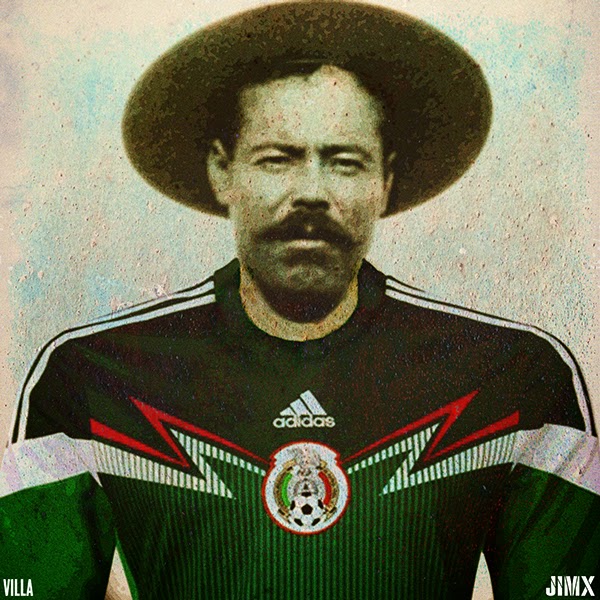 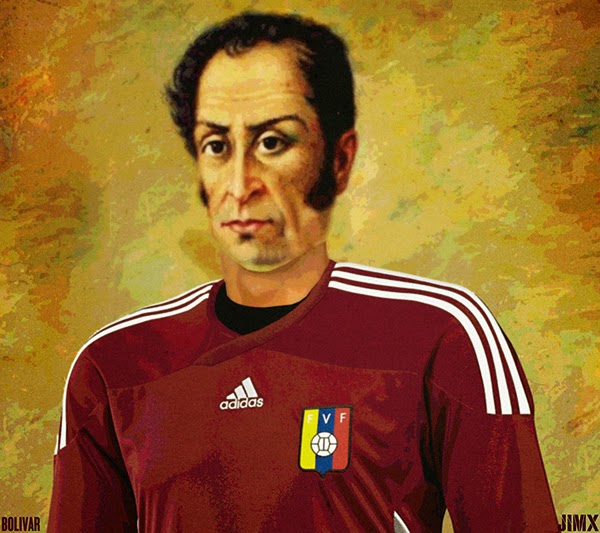 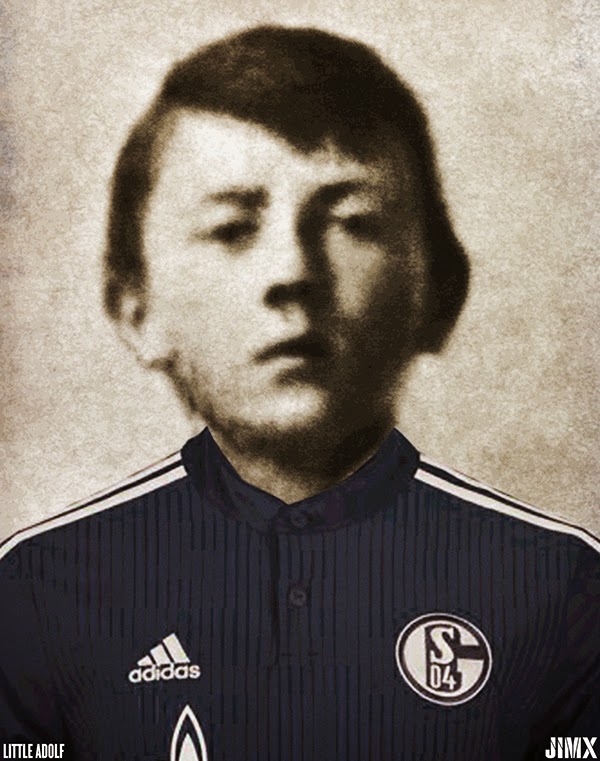 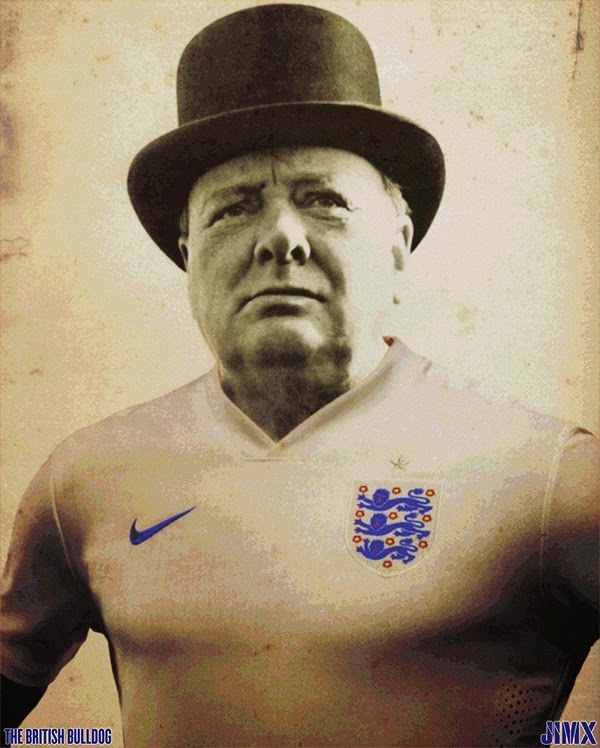