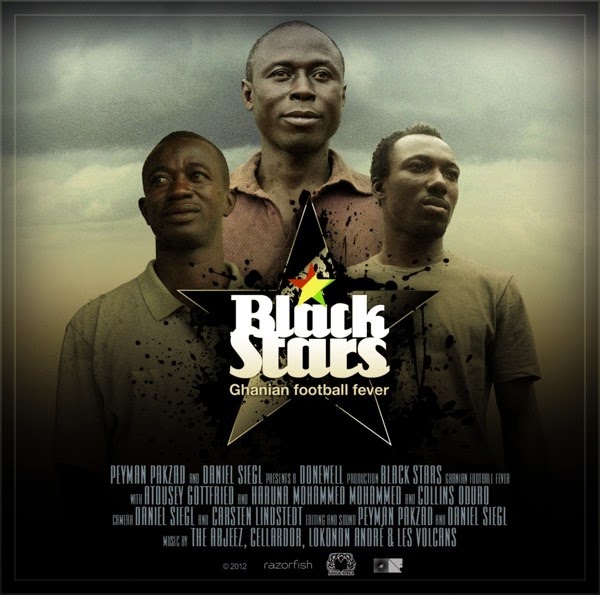 Black Stars - Ghanian football fever is a documentary film created by Peyman Pakzad and Daniel Siegl from Germany just prior to the first FIFA World Cup to be hosted on the African continent, the 2010 edition in South Africa. Although the 30 minute film has been out for a few years now, the audience for the movie has not been large on the global scale.


Because we here at FootyFair.com believe in promoting young, amateur or just generally 'smaller-scale' artists that love football as much as we do, we decided to feature the full film right here on our site.