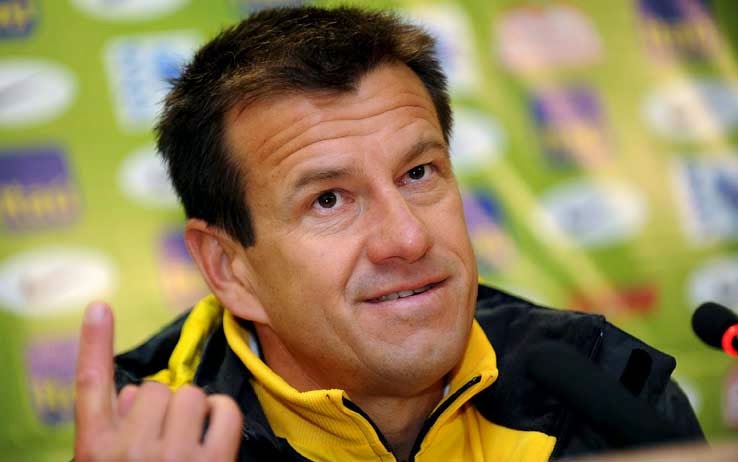 Back for a second stint as the manager of the Brazilian national team, Carlos Caetano Bledorn Verri who is better known as Dunga is best remembered for his captaincy of the Canarinho when they won the FIFA World Cup in 1994. Here are 5 other interesting facts about the Brazilian.

Dunga has seen action in 3 FIFA World Cup tournaments between 1990-1998. In those 3 tournaments the midfielder managed two goals that perhaps changed the course of the result but will never count for the Brazilian's overall international tally. The reason for the omission of these goals from his statistics is quite simple; both were scored during penalty shootouts. The first was an all important last Brazilian kick during the final of the 1994 FIFA World Cup against Italy. The second goal came during the 1998 World Cup when Brazil and The Netherlands were deadlocked at 1-1 after full and extra time. Dunga's goal was in this instant also Brazil's last shot of the match. 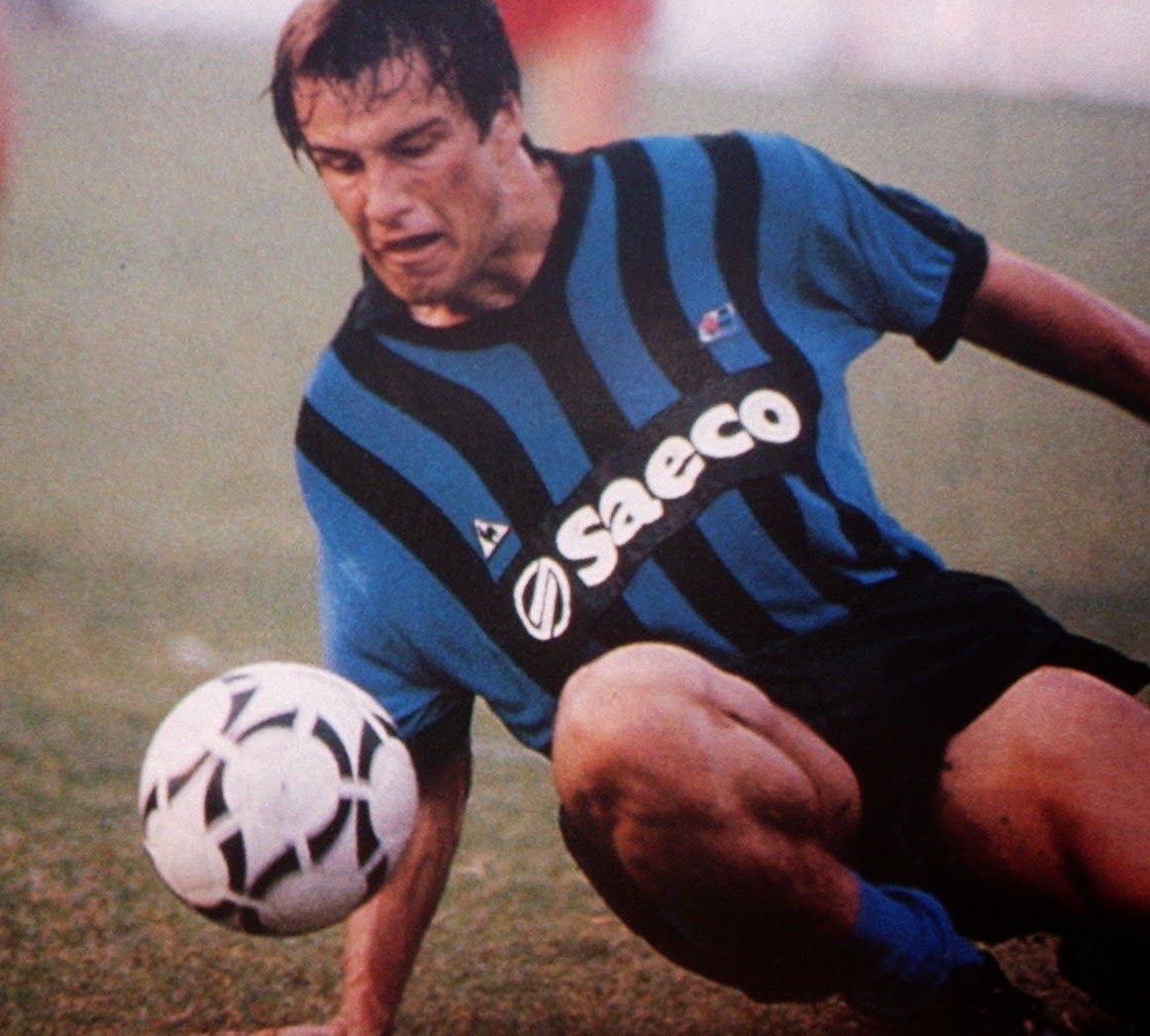 Dunga's record in-charge of the Brazilian national team is quite impressive. In his first stint with the national side Dunga's team failed to win on just 18 occasions in 60 matches; that included just 6 losses. He lost just once in 9 matches with the Olympic squad, and is still boasting a perfect record in his second stint with Brazil's national side.

As a defensive midfielder, Dunga was never known for his goal scoring touch, managing just 6 international goals in almost 100 caps and just 40 club tallies in neary 400 matches. During his time with Italian club Pisa however, Dunga did manage to put this beauty in the back of Inter's net.

A Star in Japan

In the latter stages of his playing career Dunga spent 3 years with Japanese club Júbilo Iwata, currently participating in the 2nd tier of Japanese football. In 1997 the Brazilian helped the club to its first J.League title since the league was transformed to its current form in 1992. Oddly, Júbilo Iwata would become Dunga's second highest played club as he would go on to play for the side in 99 matches, coming second only to his days with Fiorentina.

Dunga was involved in a financial dispute with English club Queens Park Rangers. The Brazilian claimed that he loaned the club money while it was under a different ownership from the current delegation, but the finances were never returned to him. The club on the other hand has claimed that the cheque Dunga gave the club bounced and the money was never taken out. The amount of money reportedly loaned to the club was £750,000. 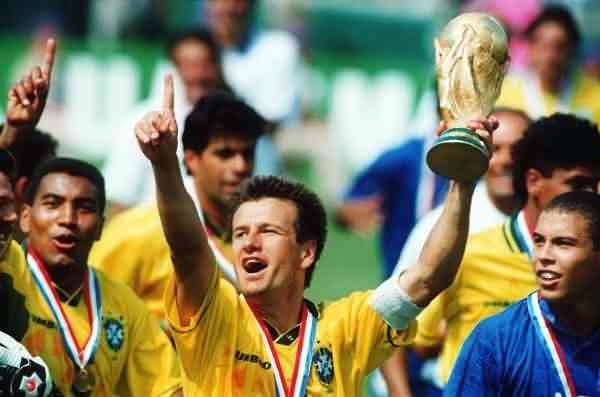