Home » Diego Costa , funny , Mario Balotelli , Southampton » The Best of Football's Whose Line Is It Anyway?

The Best of Football's Whose Line Is It Anyway? 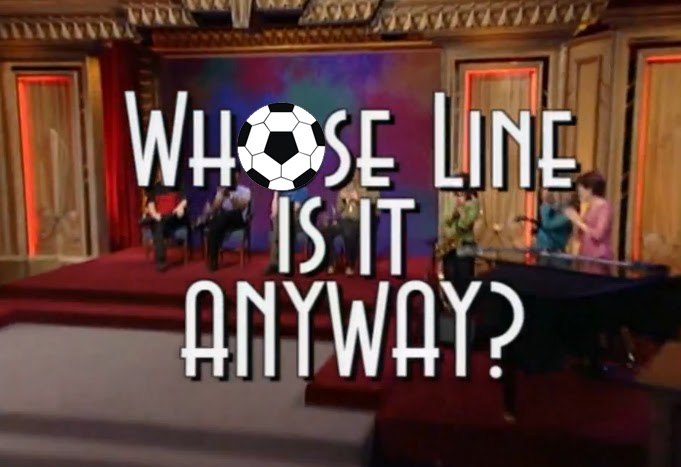 The guys and girls at Reddit.com's soccer 'subreddit' have come up with a way to entertain thousands of subscribers and themselves of course by playing a game they call football Whose Line Is It Anyway?

Based on the infamous improvisational comedy series that started as a radio show in the UK in the late 1980's, the users come up with a football related statement or a question and then anyone who has a funny or clever idea posts the answer or completes the statement that was put forth.

We have collected some of the funnier entries for your enjoyment.

Things you can say to Diego Costa but not your wife


Things you can remember more easily than Burnley players' names


Things more likely than Liverpool getting top 4 this season


People better at their jobs than Balotelli