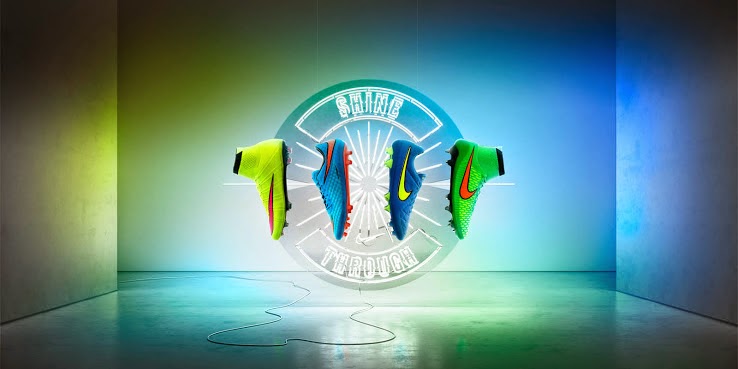 All new boots come in eye-catching colors that will make it impossible to be missed on the football field. 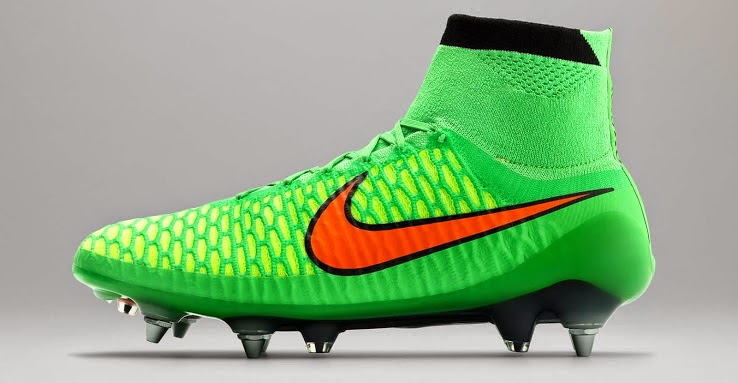 Nike Hypervenom has been released in several different colorways but the latest will be a blue lagoon color that is set to be worn by Wayne Rooney starting this month.

Nike Tiempo will also be released in what is called a soar blue color. The main boot will be blue with the swoosh coming up in yellow.

Nike Mercurial Superfly will be mainly volt with pink coming in on the swoosh. 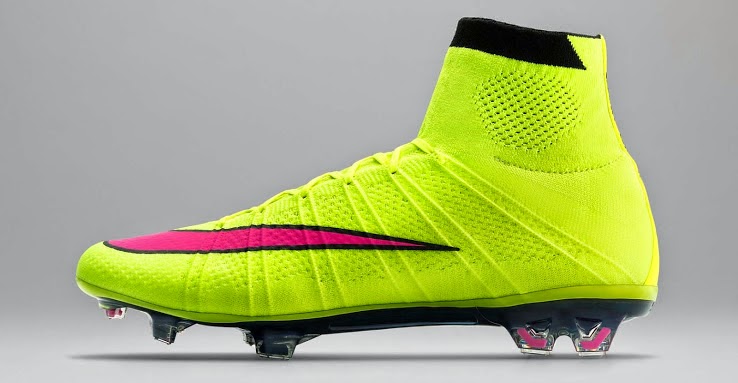